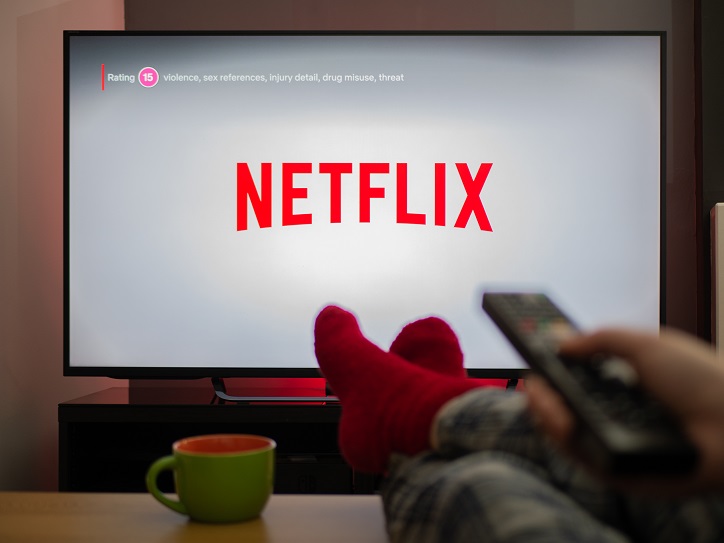 As 2020 comes to a close, it will be remembered in history as the year of COVID-19 and social distancing. As many people spent more time than ever inside their homes, TV took center ring and viewers were constantly on the lookout for compelling stories, and where can you find better stories than life itself? The following are true-crime documentary gems released by Netflix, and they have had a lasting impact on viewers the world over. If you are searching for quality content to binge on and real-life thrillers, you don't have to look further than your TV with the best true crime documentaries on Netflix in 2020:

American Murder: The Family Next Door

The shocking documentary began by compiling a portrait of a loving, all-American family - Chris and Shanann Watts and their two little girls. As the story moved forward with the sudden disappearance of the pregnant Shanann and her two daughters, it was obvious that nothing was as it seemed in the beginning. Chris was quickly pegged as the main suspect in the disappearance of his entire family, and the shocking ending left viewers in disbelief. The unraveling of the American family is masterfully crafted in this doco series that became a must-watch in 2020.

No list of true crime documentaries is complete without the Tiger King, no matter what year it is. The most talked-about documentary in the past year tells the story of big cat fanatic, Joe Exotic, who operates Oklahoma's Greater Wynnewood Exotic Animal Park. Joe, an openly gay, polyamorous, blond mullet supporting gun fanatic is at the center of the doco, along with Carole Baskin – his arch-rival. The rivalry fuels several crazy acts, on both sides, with Joe finding himself at the center of a murder conspiracy against Carole. Viewers were drawn to the larger life characters in the doco series and kept asking for more. The demand resulted in rumors of a spin-off doco about Carole and the disappearance of her husband, and we can only hope to see the story on the small screen in 2021. 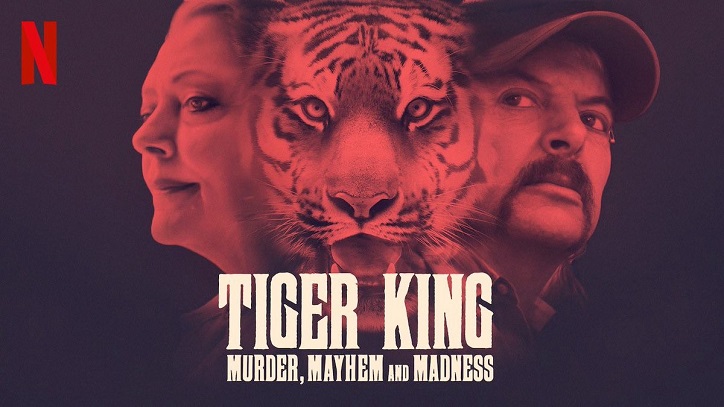 Killer Inside: The Mind of Aaron Hernandez

New England Patriots star, Aaron Hernandez, is at the center of the three-part documentary that dropped jaws around the country. The football star was charged with the senseless murder of Odin Lloyd, for which he was released in 2013. The tragic doco is accompanied by audio of Hernandez's calls from prison, as the story unfolds and reveals the superball star's struggle with his hidden sexuality and damages caused to him by his football career. 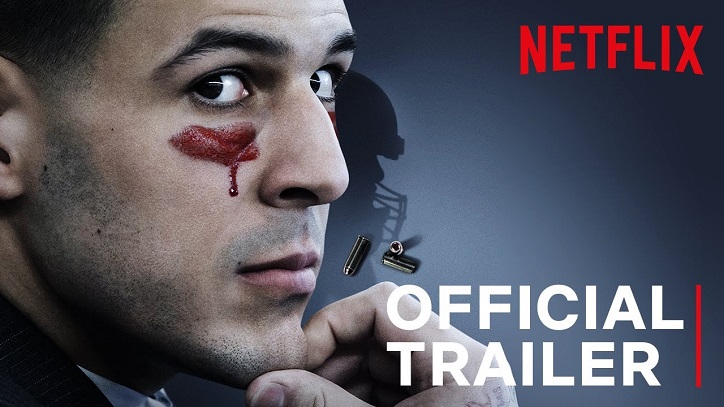 Another 2020 true-crime documentary that had people up in arms is 'Jeffrey Epstein: Filthy Rich'. The four-part episode reveals the abuse of several of Epstein's victims, many of whom were young girls, and the massive cover-up made possible by his wealth and connections. The alleged abuse went on for years, and Epstein's associates were claimed to have taken part in taking advantage of his victims. The untouchable business whiz is portrayed in the doco that shines a light on money, power, and corruption in a way that has angered and continues to anger viewers the world over. 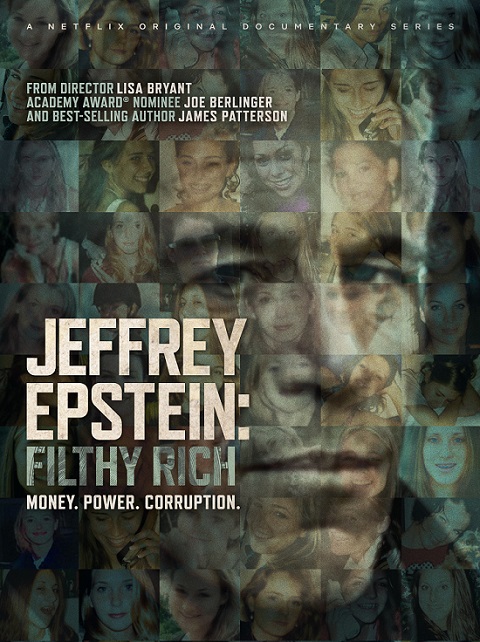 Behold the power of the internet: 'Don't F**k With Cats: Hunting an Internet Killer' demonstrates the power of social media and how the world is truly connected by the internet. After a video of a cat killing surfaces online, avid cat lovers from around the world unite to catch the man who took the video and bring him to justice. The tenacious group succeeds where law enforcement agencies have failed, and it succeeds in catching the cat killer who escalated to full-blown murder. 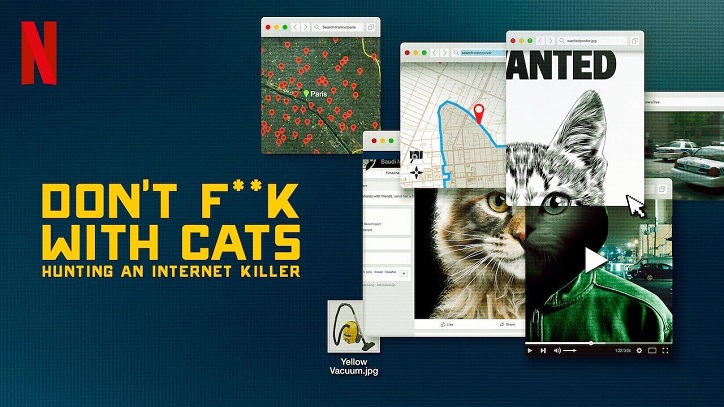 There is nothing worse than a parent losing their child, a life truth heartbreakingly portrayed in ' The Pharmacist'. After his son is murdered after attempting to purchase drugs in New Orleans, pharmacist Dan Schneider takes on the role of a detective to find his son's killers. The heartbroken father goes on a journey to discover who killed his son, and to stop other murders of young men who purchase prescription drugs illegally, an attempt that takes him down the pharmaceutical rabbit hole. 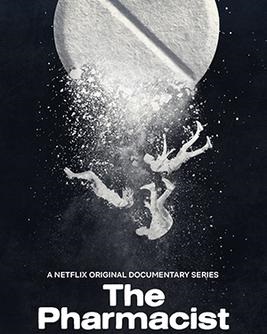 At the tender age of 16, Cyntoia Brown was sentenced to spend her life in prison for the killing of Johnny Allen – a man who allegedly tried to take advantage of her in his Nashville home. According to Cyntoia, she shot the 43-year-old man, and after her sentencing in 2004, has fought for her freedom. Unlike other true docos, the story of Cyntoia has a happy ending, and after spending 15 years in prison, she is released as a new woman. 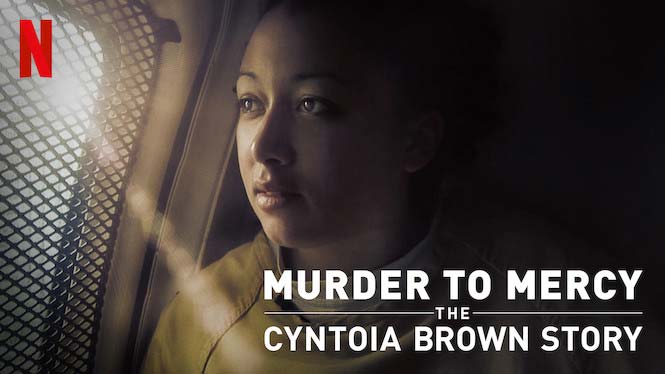 Learn How to Pick the Best Rewards Credit Card!