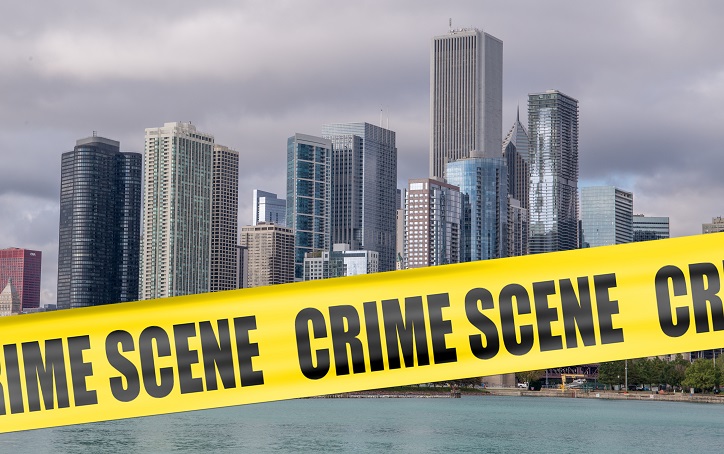 2020 Most Dangerous Cities in the Country

After the 1970s', crime rates in the United States – both violent and property crimes, have been on a decline, with a few exceptions on occasion. 2020 has been an interesting year in terms of crime rates, due to COVID-19, which has been a game-changer. Social distancing has made people stay at home, so there were fewer people on the streets committing property crimes. Violent crime rates, however, have demonstrated a mixed trend; reports of domestic violence have spiked, making violent crime more prominent in certain areas. 2020 has changed crime dynamics all over the country, and cities that were once at the top of the most violent cities list in the country have become safer. So, who has topped the list of most dangerous cities in the U.S. in 2020? Here are the top 5:

Topping the list of most dangerous cities in 2020 is the motor city of Detroit, a city whose population has steadily declined over the past half-century. The high violent and property crime rates in the country are attributed to high poverty and unemployment rates – causing the highest violent crime rate in the country as of 2020. 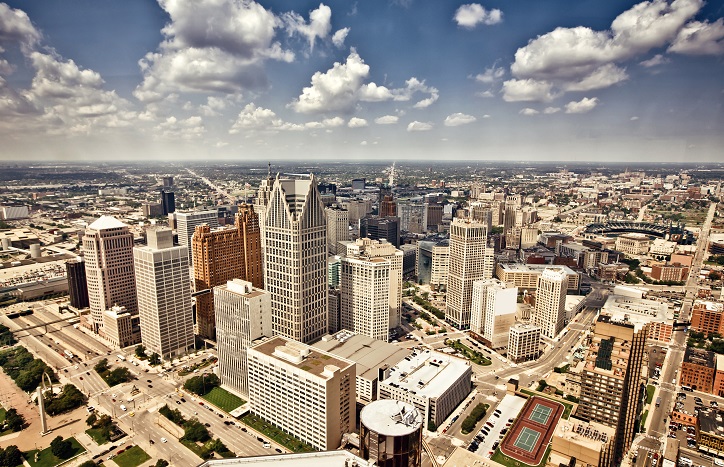 The high crime rates in Memphis have given it the dubious title of the most dangerous city in the southern part of America. Over the past year, there have been 186 cases of homicide in Memphis that are firearm-related – causing the public to call for firearm reform. In the city where Dr. Martin Luther King, Jr. was assassinated, crime rates rose in 2020, making it number two on the most dangerous cities list of the U.S. 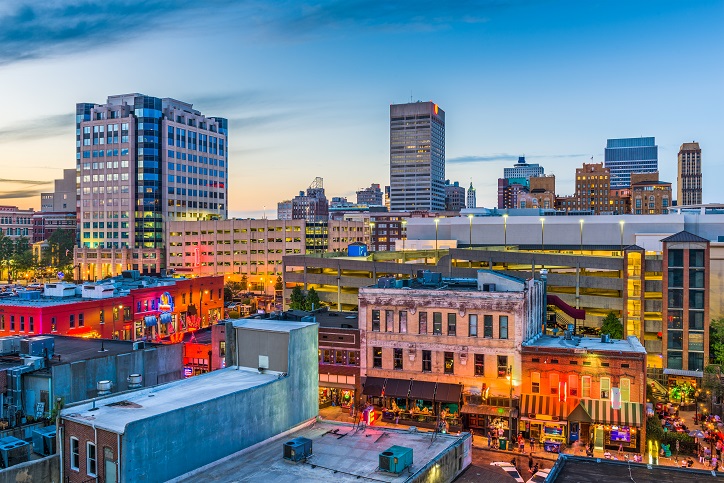 Birmingham is currently the most populous city in the state of Alabama and is considered an economic success in the state and the country. While the economy is steady in Birmingham, it has one of the highest violent crime rates in the country, with a rate of 112% higher than the national average! The city also has one of the highest homicide rates in the country compared to the size of its population, making Birmingham the third most dangerous city in the U.S. in 2020. 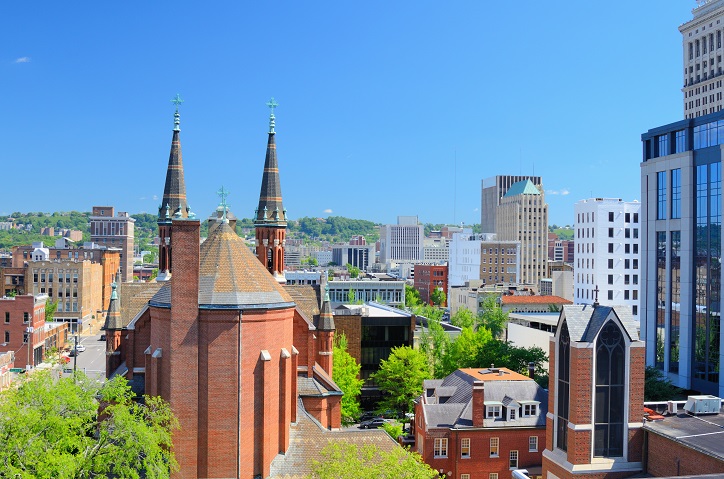 Another city with shockingly high homicide rates in Baltimore, with 309 homicide incidents in 2020 alone. The historic city experienced a spike in violent crime since 2015, and there has not been an improvement in the stats as of yet. The city of Baltimore continues to top the list of the most dangerous cities in the country, reaching number 4 in 2020. 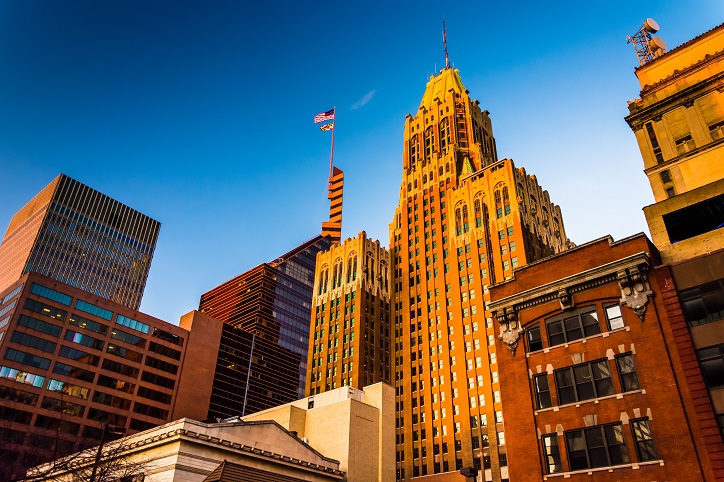 In past years, it was Kansas City that was considered the most dangerous city in Missouri, but in 2020, St. Louis received the title. Despite the fact the 10 out of the Fortune 500 companies are based in St. Louis, unemployment rates in the city are very high, causing a spike in crime rates. In 2018, 187 homicides were reported in St. Missouri, and the number continued to grow over the following two years. Residents of Missouri have been steadily pressuring authorities to change firearm policies, which will hopefully reduce the number of violent crimes and homicide rates in the state. 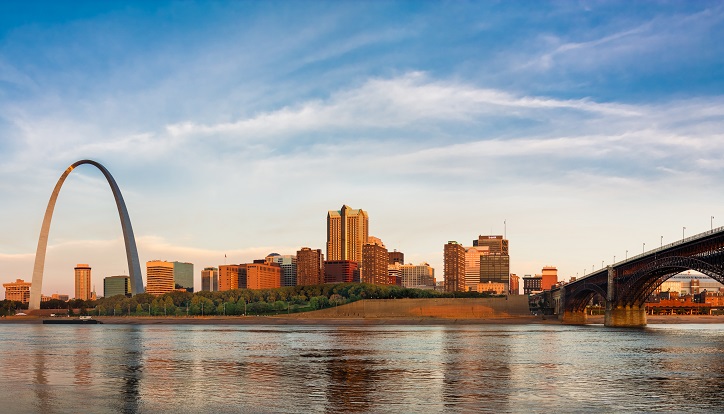 2020 has been an interesting year in all aspects; lockdowns, social distancing, and unemployment changed crime trends in the U.S. While some places have become safer, others became increasingly more dangerous, with the 5 cities mentioned here earning the title of most dangerous cities in the U.S. in 2020. Hopefully, things will turn around in 2021, causing a drop in violent crime rates and property crime rates in all major cities in the country.