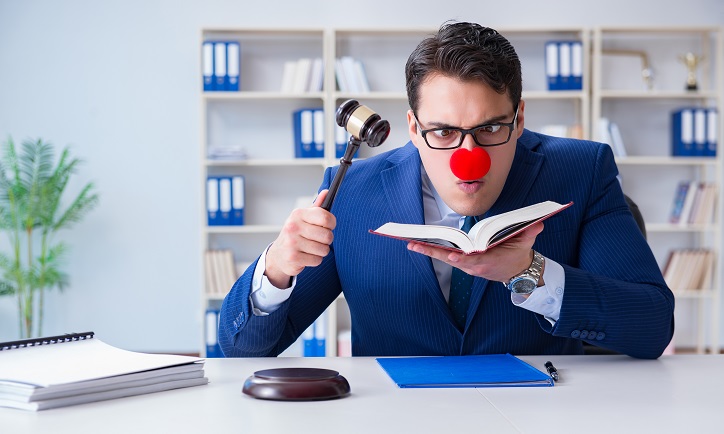 Throughout history, there have been some crazy laws legislated that reflected the times, and they made great sense when they were proposed. However, times have changed, and it only stands to reason that certain laws that were once logical are not quite up to date. Well, that is not the case for some crazy laws that are still in effect today. The following article talks about the craziest laws in Alabama, and you will be surprised about how some of them are still in existence in the 21st century.

It is illegal to wrestle a bear

Well, this one is a thinker… you might not get this law these days, but it made a lot of sense when it was legislated. Apparently, wrestling bears was a thing when the law came to be, which left legislators with no choice but to make it illegal.

This is definitely one of the craziest Alabama laws still in existence: if you get the urge to go to railroads in Alabama and put salt on them – don't. You can get the death penalty, so do yourself a favor and leave the salt at home. 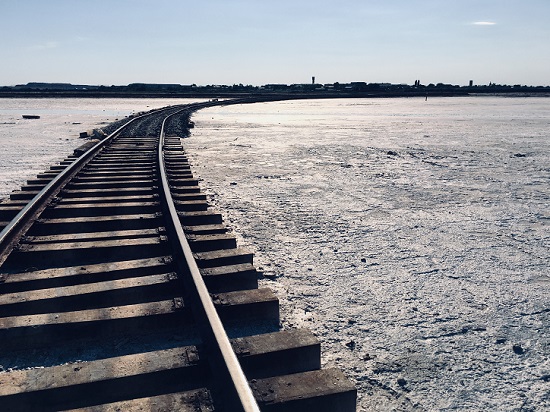 It is illegal to wear a mustache in church

The reasoning behind this one? apparently, legislators thought that wearing a fake mustache can cause laughter, which is disrespectful in a church. So, if you have a stache and want to go to church in Alabama, you need to choose one or the other.

It is illegal to impersonate a priest in Alabama

Still on the topic of Church, if you are in Alabama, it is illegal for you to mock the priest by impersonating him.

You must only fling boogers into the wind

Well, this is a bit unsavory, but if you are in Alabama and you get the urge to pick your nose, you should only flick the boogers into the wind

You are prohibited from using silly string or throwing confetti

Well, this one is only true for the city of Mobile, but it is still a part of Alabama.

You cannot drive blindfolded in Alabama

Well, this is actually one of the sanest laws we have heard of, so when you drive around in Alabama, you should leave your blindfold at home. 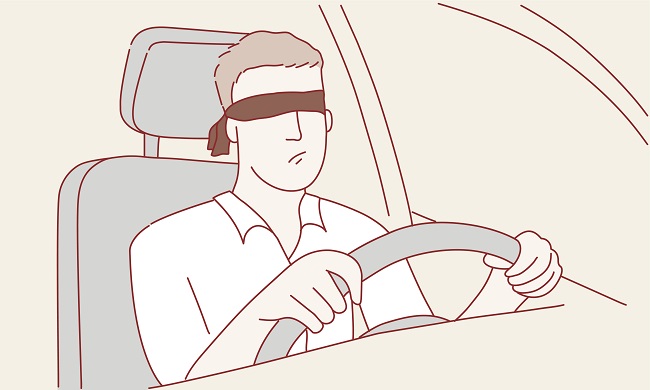 You cannot play Dominos on Sundays

If you had big plans to play Dominoes with your friends, make sure you don't do it on a Sunday. You may get arrested in Alabama.

It is illegal to wear a mask in public

We are not sure if there is an exception on Halloween, but during the year, you cannot walk around in Alabama while wearing a mask.

It is illegal to sell peanuts after sundown on Wednesdays

If you visit Lee County and you crave peanuts on a nice Wednesday afternoon – you will not find the salty treat anywhere. Yes, this is definitely one of the craziest laws in Alabama.

It is illegal to bath in city fountains

The city of Mobile made it illegal to bath in city fountains, and actually – we are all for this law.

We are not sure who would want to keep their ice cream this way, but if you can't find someone to hold your ice cream in Alabama, DO NOT put it in your back pocket. 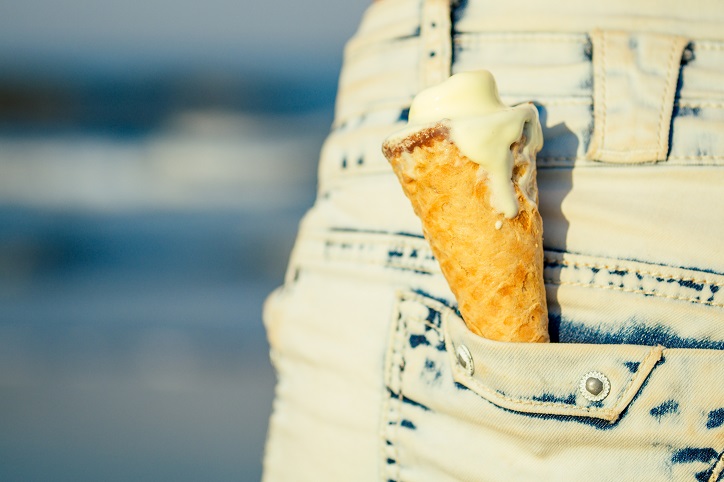 Men cannot spit in front of the opposite sex

We imagine that this Alabama law was put in place as to not offend the feelings of women, and it is still in existence today.

You must have windshield wipers on your car

Yes, if you drive with even one windshield wiper missing from your car, you can expect getting pulled over by the police.

You cannot open an umbrella in the street

The crazy Alabama law is still in effect in Montgomery, and apparently, it was put in place as to not spook horses.

You cannot wear blue jeans when walking down Noble street

If you want to go on a trip to the city of Anniston in Alabama, make sure your blue jeans are tucked in your suitcase; it is illegal to wear them when walking down Noble street

It is illegal to deflower women

Yes, you read that one right; if a man deflowers a woman, regardless of her age, may face up to 5 years in jail!

There you have it, some of the craziest laws ever made in Alabama. If you visit the beautiful state, make sure to leave your fake mustache at home, not to open umbrellas in the street, and bring your own peanuts.