What are the Income Law Taxes in the State of Alabama?

Almost all states in America require that returns are filed by taxpayers in mid-April and levy a personal income tax. Many states in the country have defined a progressive tax system meaning that people with higher income have to pay a higher percentage of their earnings to the state where they reside, as is done by the federal government.

There are some states like Alabama though where all taxpayers have to pay the same tax rate. If a state does not levy income tax, they compensate through other kinds of consumption taxes like retail sales tax. States use the revenues earned from personal income taxes to pay for maintenance of public services like emergency and police personnel and infrastructures like schools and roads.

Personal income taxes in Alabama
The income tax code in Alabama also follows the progressive tax model like many other states in the United States of America. Residents with the lowest incomes have to pay the lowest tax rate – 2 percent. On the other hand, the highest earners pay 5 percent as their income tax rate. The state doubles the income levels for married taxpayers who are filing their tax returns jointly. 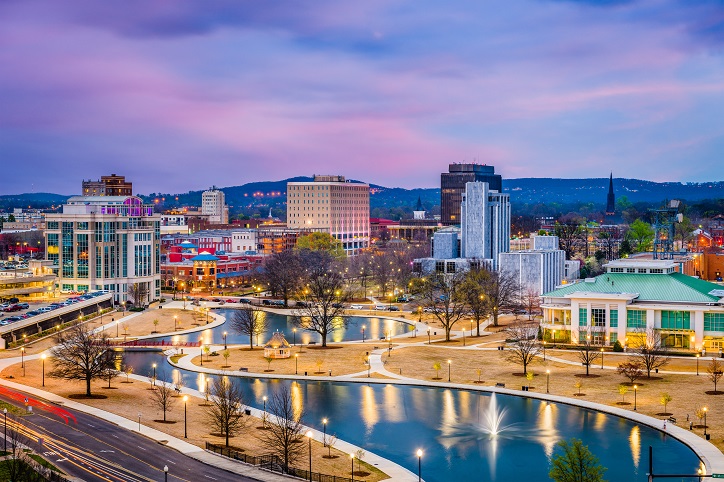 Procedure to file income tax
Taxpayers in Alabama can either file their income tax returns by traditional mail or electronically. If a taxpayer wants to file the return electronically, they should sign up at MyAlabamaTaxes. Alternatively, it is also possible to use an approved private sector tax services. A taxpayer can visit the website for the Alabama Department of Revenue and download the tax forms for Alabama State for the last ten years.

In case you reside in Alabama, you have to pay not only federal income taxes but also an income tax for the state. Such a tax hi can be a bit painful for residents who fall within the lower-income category. After all, the state requires the same tax rate of 5 percent for every resident who earns 3,000 USD or more, unlike some other states. However, when you claim some deductions, the tax burden can go down. It also means that you can keep some more hard-earned money with you. 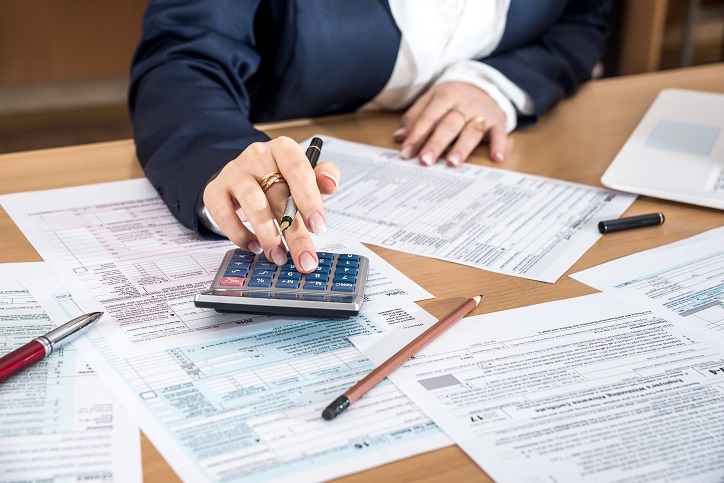 Flat income tax model of Alabama
The state has made things simple by coming up with only a few brackets of income tax. Thus, a majority of Alabama’s wage earners fall within the same tax bracket. There are just three income tax brackets when a resident pays his/her income taxes in the state of Alabama in comparison to as many as seven brackets for federal income taxes.

For instance, in case your family’s earnings fall within the average household income in the United States and are just little more than 56,000 USD but you file your income tax jointly, you have to pay 12 percent as federal taxes. On the other hand, when the household income is in the range of 77,401 – 165,000 USD and you and your spouse file a joint return, you have to pay a high as 22 percent as your income tax rate.

On the other hand taxes in Alabama are quite simpler. Irrespective of the income earned by you, there are possibilities of paying only 5 percent as your income tax in the state.