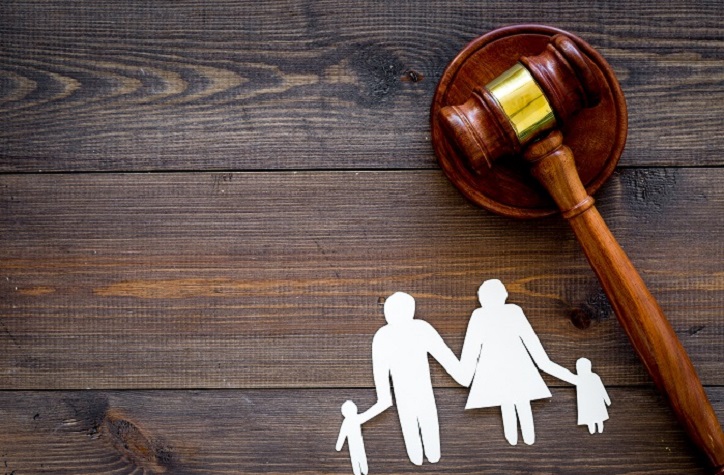 What are the Alaska Child Custody Laws?

Separated or divorced parents of minor children cannot split their babies. As such, they should agree to a plan related to the regular visitations and living arrangements of their child with the parent who did not get the custody rights. When parents cannot agree to such a plan, it is for the courts to determine the best possible action for the child based on the state’s Child Custody Law.

When there is a disagreement over which parent should enjoy The Child Custody or ways of handling time with the kids, they should file for custody. Once they have done so, the other parent should get an opportunity to respond in the court so that the judge is aware of what kind of custody order are they looking for.

It is for the judge then to schedule a trial, as well as, eventually make a decision. However, they will first consider the best course of action for the affected child. In case one or both the biological parents are known to have a background of domestic violence, it is at the discretion of the court to apply extra rules for safeguarding the kids against such violence. 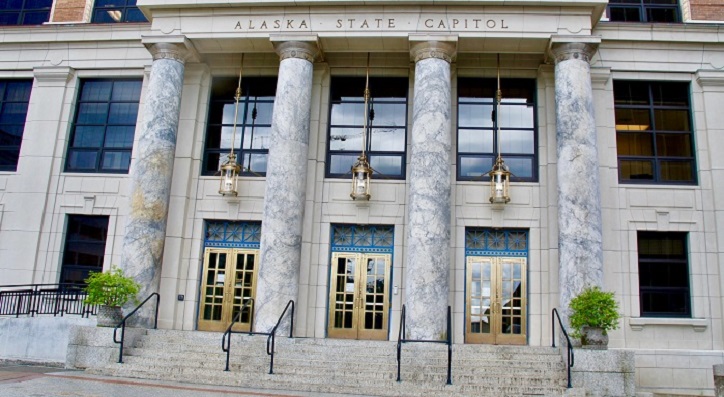 In Alaska, “Legal Custody” signifies the abilities of the parents to make crucial life decisions where their child is involved. On the other hand, “Physical Custody” means where the kid stays. Before determining the custody arrangement, child custody laws in Alaska require the courts to determine a temporary custody arrangement on the basis of factors like the children’s well-being and safety.

Factors considered prior to Granting Custody 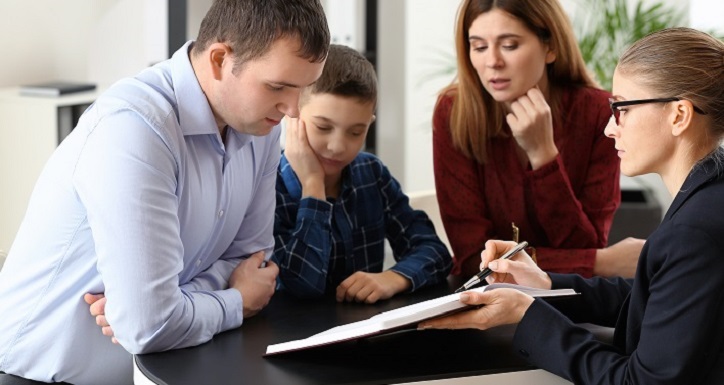 According to Alaska Child Custody Laws, if the parents' divorce or separate, the court will issue a custody decree mentioning which parent will have legal and physical custody of the child or whether the parents have to share custody of the kids.

When a parent goes out of Alaska while the custody proceeding is its initial stage, they can be still granted full physical custody. According to the state’s child custody laws, the parent who gets the sole physical custody of the kid is called the custodial parent and has an edge in the revocation proceeding. It does not, however, denote that it is not possible for the noncustodial parent to overcome such an edge and procure custody.