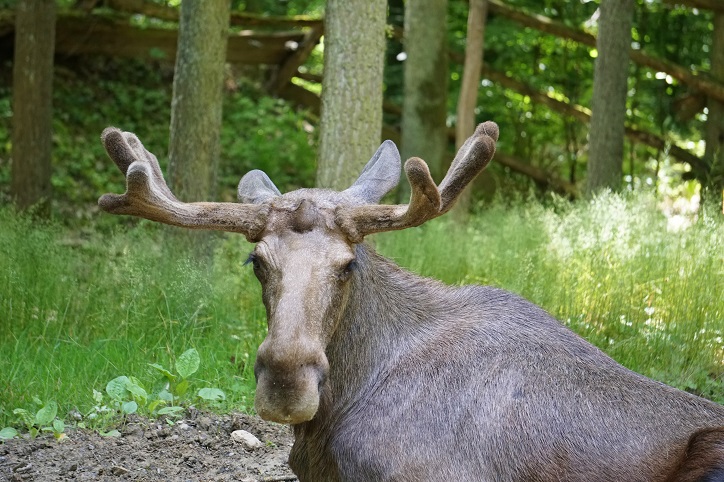 If you have ever traveled the world, you probably came across some strange laws that you did not understand. Well, you don't always have to get on a plane to other countries to hear some weird laws. In America, there are some strange and funny laws that each state legislated, and some of them still exist! In the following article, you will get to know some of the weird laws in Alaska that are very serious, so if you ever travel to this unique state, make sure you do not break them.

You cannot push a live moose off a moving airplane

Now, we are not sure ever had the urge to push a moose, let alone a live one, from a moving plane, but we assume there is a good reason for this law. So, if you ever get on a plane with a live moose and it annoys you, fight the urge to push it out of the plane.

Still of the subject of moose, it is illegal in Alaska to whisper in someone's ear when they are hunting these large mammals.

You cannot tie a dog to the roof of your car

If you are in Anchorage, it is illegal for you to tie your dog to the roof of your car – whether it is moving or stationary. Yes, this is definitely one of the weirdest laws in Alaska that we have ever heard of. 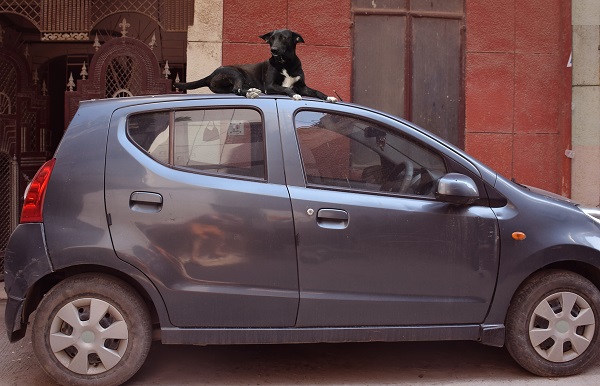 It is illegal to tie a wire across roads

If you get the urge to play a prank on someone, don’t do it by tying a wire across a road. You can go to jail for that in Alaska.

Carrying a slingshot requires a license

Those who are in Alaska and wish to carry a concealed slingshot need a special license to do so.

If you own a flamingo, you cannot bring it into barbershops in Alaska

We don’t even know where to begin with this weird Alaska law… first of all – who owes flamingos? Second, who needs to bring this pink pet into a barbershop? Whatever the case maybe – don't bring your flamingos into barbershops in Alaska.

It is illegal to wake a sleeping bear

We highly recommend not to get near bears in general, let alone close enough to poke them into waking up. Whatever you do, do not wake up bears in Alaska for the purpose of taking pictures. Aside from the fact that it is illegal in Alaska, it may end badly for you. NEVER POKE A SLEEPING BEAR. 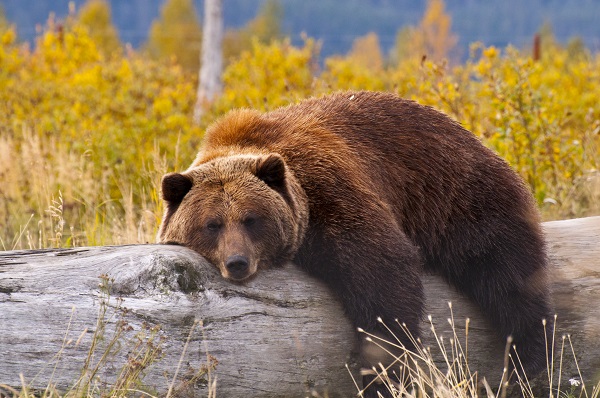 Yet another one of Alaska's weirdest laws, moose may not reproduce in the streets. We are not quite sure how to stop them from procreating, but Alaskans probably found a way to do so.

It is illegal in Alaska to sell stun guns to children

This one should be obvious enough, but apparently not selling stun guns to kids needed to become a law in the northern state.

It is illegal to toot a vuvuzela

If you are in Fairbanks, Alaska, you cannot blow a vuvuzela in a manner that disrupts the peace in the city.

If you prefer the alternative residential solution of trailers, make sure you are careful while in Alaska. If you pass through the city of Anchorage in a trailer, you cannot live in it while it is hauled in the streets.

Bartenders may not serve drinks while they are intoxicated

People who serve drinks in Alaska have to be careful when toasting with their clients. If they themselves become drunk, it is time to stop serving. 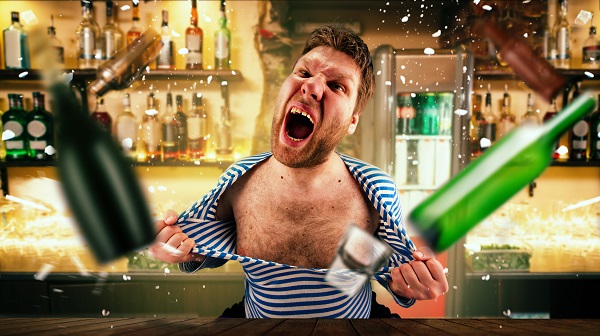 The city of Juneau prohibits the carrying of bows and arrows in the city streets. We can only assume that this law came to be to protect the public and prevent shooting accidents.

It is illegal to get moose drunk

Yes, yet another weird law in Alaska regarding moose. If you pal around with these big animals, you cannot serve them alcoholic beverages. It is against the law.

You must give a warning when eating a live eel

Rounding up the weirdest laws in Alaska is this law… if you want to eat a live eel in public in Alaska, you can only do so after you shout "warning-idiot eating eels". Yes, you read that correctly.

Alaska is one of the most unique states in the union which is picturesque landscapes and wildlife. It is that very uniqueness that led to the legislation of laws that many of which focus on living alongside animals. So, when you get to Alaska, respect the animals around you, and never get a moose drunk.