What are the Income Tax Laws in the State of Alaska?

While a majority of the states collect personal income tax from their residents in the United States of America, there are some states that do not levy an income tax. Alaska is the only state in America that does not levy any individual income tax or a sales tax on its residents. The state pre-dominantly depends on revenues from its petroleum reserves for financing the state operations. However, some of the state’s cities along with other local jurisdictions collect revenues in the form of sales tax.

As mentioned above, the state of Alaska is unique in a way. It is the sole state in the United States of America where there is no retail sales tax or personal income tax. However, a few local governments can levy a minimal sales tax. Rather, the state generates its income mainly from its gas and oil revenues, which is more than 50 percent of its total earnings. Other sources of the state’s income include profits gained from its investments in oil and federal funding. 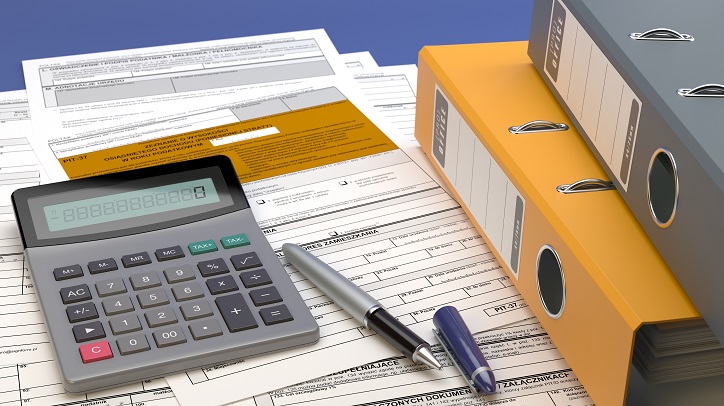 So, rather than paying their income taxes to the state, residents of Alaska are given an annual dividend. The dividend is referred to as PFD or Permanent Fund Dividend. The dividend is paid out of the state’s Permanent Fund Corporation. The corporation is owned by the state, and it manages and overlooks investments made through gas and oil revenues. It is from this income that the state’s residents get a dividend annually, which may vary from a few hundred USD to around 2,000 USD.

All Alaskans, adults, and children both get a payment every year. Alaskan residents may apply for this money online via the myAlaska Program.

Although the state does not charge any sales tax, there is a tax on vehicles. For passenger vehicles, the rate is 10 percent while for recreational vehicles, it is 3 percent. The state also imposes an excise tax for every voyage on those passengers who travel on commercial vessels, which offer overnight accommodations and are in the waters of Alaska.

At a local level, boroughs and municipalities have the authority to impose general sales tax ranging in between 1 percent to 7 percent. 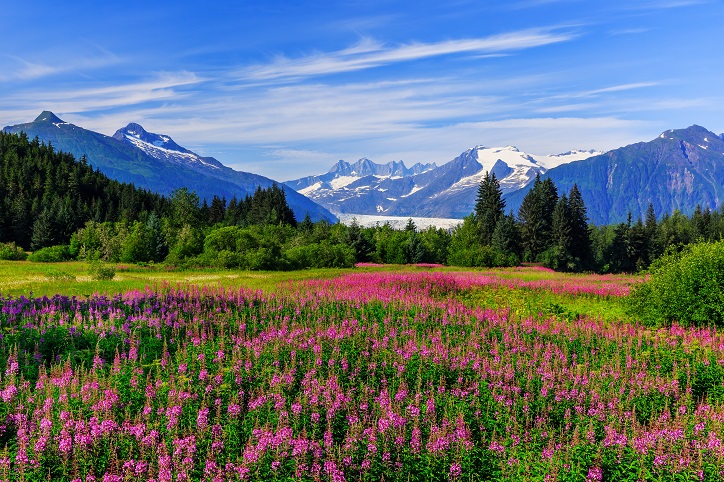 The state shares a specific percentage of its revenue gathered from certain license fees and sale taxes with its municipalities. Instances of license fees are telephone cooperative, aviation motel fuel, and petroleum.

The main revenue sources for Alaskan local governments are its property sources. Around 1.66 billion USD was generated by the local governments as revenue from sales, property, and other taxes in 2014. Out of these, the lion’s share was contributed by property taxes.

To help its senior citizens, Alaska exempts its residents who are 65 years and above the initial 150,000 USD of assessed value for property taxes. The same law is also applicable to disabled veterans.

However, it is highly recommended that residents of the state of Alaska should get in touch with the office of their local assessor for specific information related to tax.

Estate and inheritance taxes in Alaska

The state of Alaska does not have any inheritance tax unlike some of the other states in the country. The Department of Revenue in Alaska does not require the resident executors to file the tax return for the federal estate or a Preliminary Notice & Report with the state.