The city of Amarillo Police Department is among the progressive and professional police departments in the United States. The service offered by the Amarillo police is the perfect blend of traditional police patrol and the intervention of specialized programs and units.

Citizens of Amarillo are protected and served by a police department which aspires to remain a recognizable and an operative asset to the community. Leading by example, the Amarillo police department has consistently adhered to the Best Practices Recognition Program standards for the third time.


The Mission Statement of the Amarillo Police Department 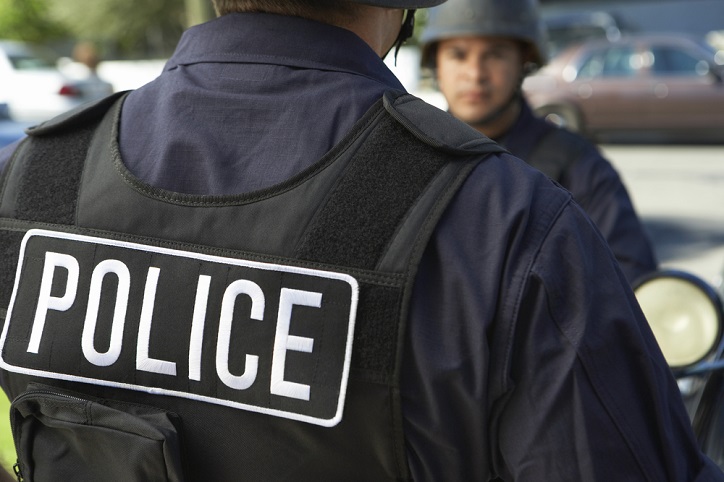 Every member of the Amarillo police department treads the unwavering path of supreme ethical standards. Lead from the core values of Truth, Honor, Service, Integrity, Leadership, and Courage, they are committed to sustaining the trust of the community. The police department maintains the utmost respect for every individual’s right and the entire community’s needs as outlined by the Constitution of the State of Texas and the United States of America.


The Core Values of the Amarillo Police Department

Truth: Truth is the only ultimate solace for the human soul. The police department strives to resolve all issues truthfully to safeguard the trust placed in it by the community. All the members of the Amarillo police department are committed to transparent conduct of business.

Service: The corner-stone of the police department is service to the city of Amarillo. This ensures the unbiased wellbeing of all the citizens. The overall health of the community is ensured by understanding everyone's needs. 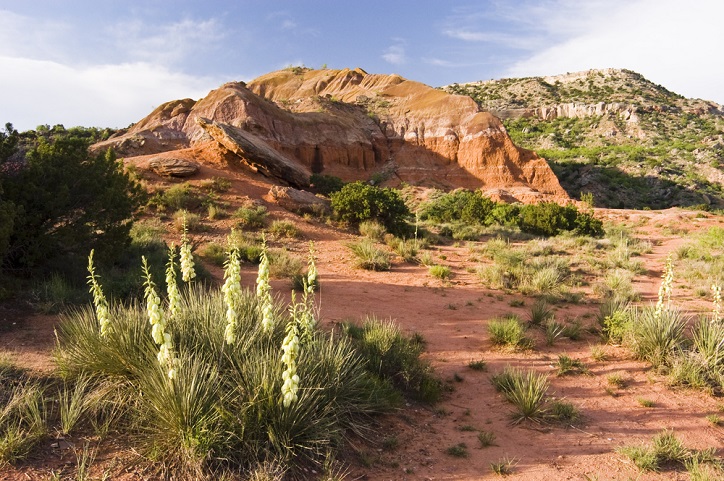 Leadership: A city looks to its law enforcement officers to ensure safety. A leader must also accept responsibility for the entire city. Every member of the police department shows the trait of leadership by partaking in mentorship programs.

Courage: The core of the Amarillo police department is courage, be it moral, mental or physical strength to surpass fear and stay on the path of righteousness.

Accessing Open records is achieved in three ways:
If you’re in the neighborhood, you can drop in and place a request for open records.

Want to report an incident? Contact the Amarillo police department at (806) -3783031. You can report an incident online by clicking here. The site offers a variety of incidents from Bridge/CPS reporting, credit card abuse, debit card abuse, employer/employee theft, and others through a click of a mouse. If you witness an accident, or in the case of an emergency, report the same by clicking here.

10 Tips That Will Help You Get Ahead in Your Career!

How to Deal with Marriage Separation in the Best Way?