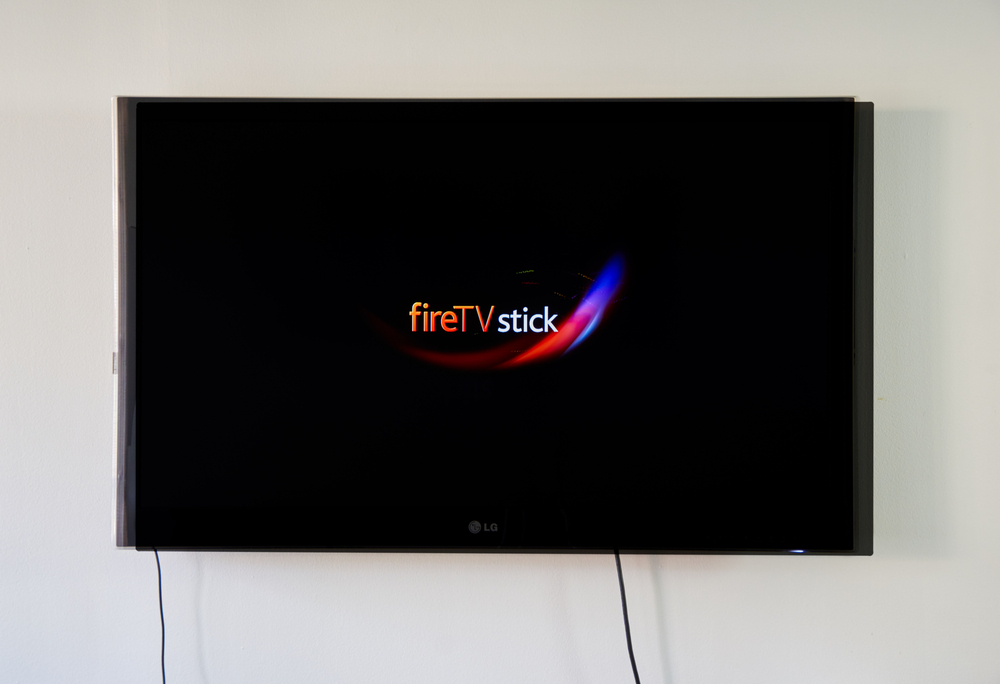 Video streaming is the future of entertainment. Amazon quickly realized this and came up with its Subscription-based video streaming service, Prime. The problem with Prime was that there was no convenient way for users to experience videos on their tv screens. Enter the Amazon Fire TV stick, and all that changes! Now users can stream movies, games, and tv shows at the push of a button.

Amazon launched their Fire TV Stick in October this year. The device has an HDMI connector and a Micro-USB socket at opposite ends. The device can either be plugged directly into a TV or through the HDMI extension cable. Some notable features of the Fire Stick are:

The latest version of Amazon Fire Stick is very similar to its predecessor regarding design. The stick measures 85.9x30x12.6 mm. It features five tabs- Home, TV shows, Apps, Movies, and Settings. There are rectangular tabs that help you view recently viewed videos and recently used apps. Though the stick has controls for play/pause, rewind, and fast forward, you’ll have to use your TV’s remote to control volume. 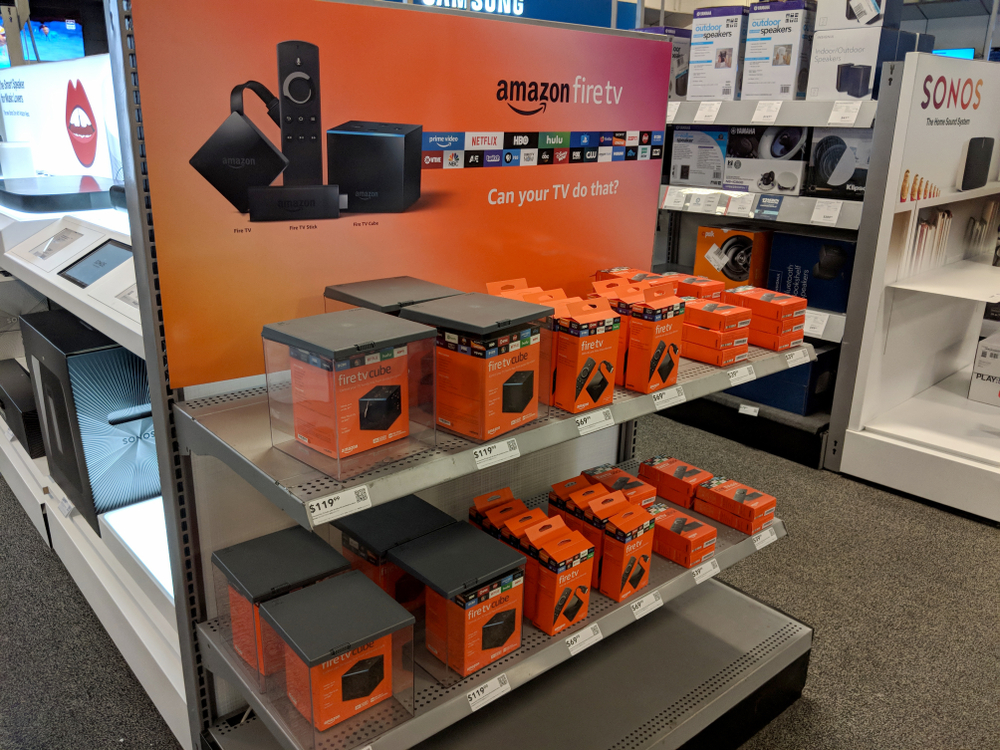 The stick’s hardware is a little wider than a conventional HDMI cable. To ensure you don’t face problems plugging the stick, Amazon provides an HDMI cable. If you have a new TV with a USB port, you can use the USB to connect the device. For TVs without a cable port, Amazon provides a power adaptor.

In addition to connecting the stick with your TV, you can pair it with smart devices that offer an on-screen keyboard. Using an on-screen keyboard is more convenient than using a remote for typing and will help save time. A major drawback of this feature, however, is that the keyboard can only be used with Amazon or other apps recognized by Amazon. The stick features a circular pad instead of an analog stick.

The Fire Stick features a simple interface. Once you set up your Fire Stick, you’ll find the Navigation menu on the top of the screen. You can browse suggested content that covers the top half of the screen. To suggest relevant content, the Fire Stick studies your viewing habits. Detail pages include a large picture in the backdrop.

You can use the side-scrolling menu to take a quick look at the recently viewed apps and shows. 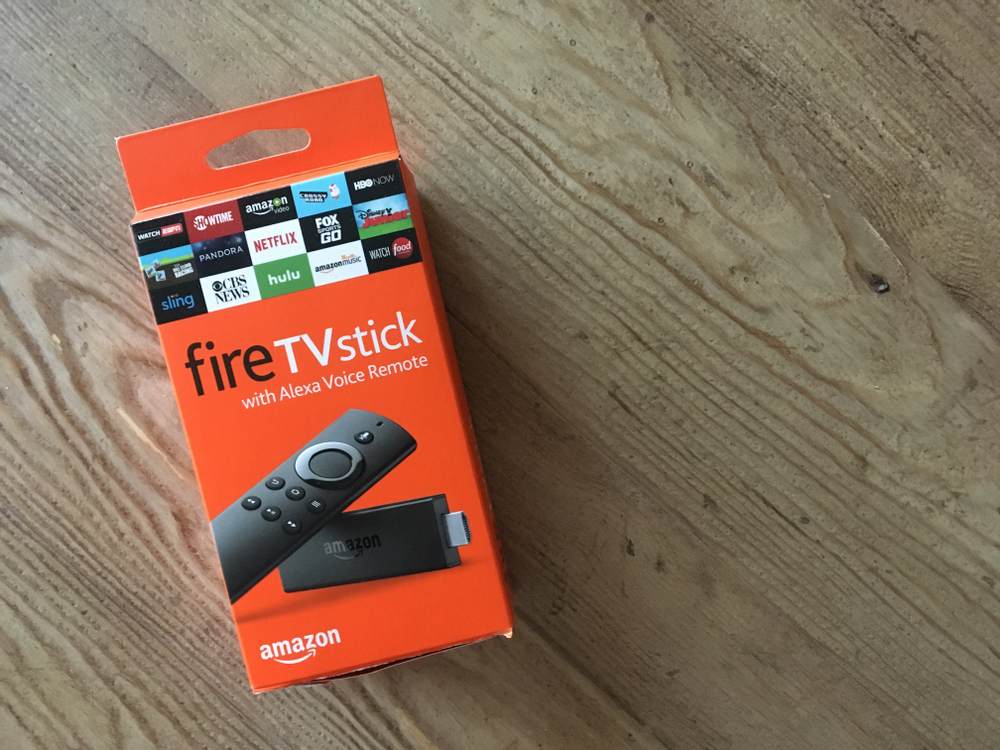 Thanks to major improvements over the last version, scrolling is a breeze. The loading speed is superior too. You’ll find suggested apps on your Home Screen. However, the content of all apps cannot be accessed from Home Screen. To search content within such apps, you will have to navigate to the app.

Finding content within Amazon supported apps is as easy as 1,2,3. All you need to do is enter the show’s name you want to watch. One of the major drawbacks of the Fire Stick is that its navigation functionality does not cover several streaming services, making it harder for the user to find content from other providers.

The Fire Sticks features an X-ray functionality that allows users to view IMDB information within shows. All in all, the navigation through quick and effortless covers just a handful of streaming services, which can be a turn off for people who subscribe to multiple streaming services.

The verdict: To buy or not to buy?
Though the Fire Stick features subtle improvements, its simple interface makes navigation a lot easier. If you are hooked to Amazon Prime, the Fire Stick undoubtedly is the device for you. If not, you might want to check out other options.