Anne Bancroft was one of the few performers who have achieved the Triple Crown of Acting by winning Oscar, Emmy and Tony Awards, highly known for her performance as Mrs. Robinson in the movie, The Graduate. She was an ace actress, singer, director and screenwriter.

She graduated from Christopher Columbus High School in 1948 and later attended the American Academy of Dramatic Arts, Actors Studio and studied direction at the American Film Institute Directing Workshop for women at the University of California. 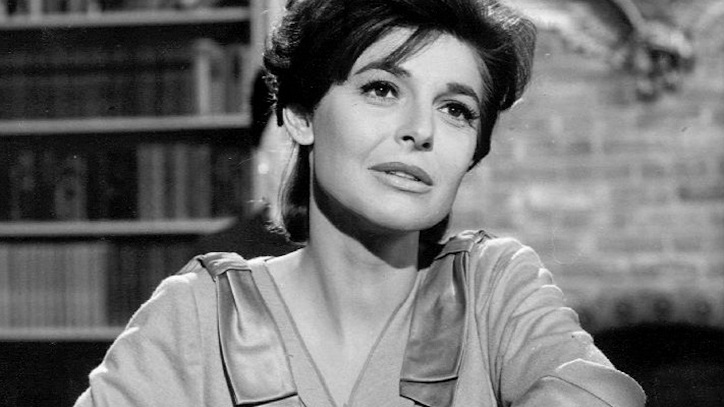 Anne made her Broadway debut with Two for the Seesaw as Gittel Mosca and won her first Tony Award for Best Performance. She played the role of Helen Keller’s teacher in The Miracle Worker and won her second Tony award for the stage performance and her first Academy Award for the film version of the play. She received her second Academy nomination; BAFTA and Golden Globe victory for The Pumpkin Eater based on a novel by Penelope Mortimer.

Her role as Mrs. Robinson in The Graduate with Dustin Hoffman overshadowed her other brilliant performances and she won Golden Globe for her role and also received nominations for OSCAR and BAFTA for her portrayal of an older unhappy woman seducing the younger man.

Playing Lady Randolph Churchill in the movie Young Winston and Edna Edison in The Prisoner of Second Avenue got her BAFTA nominations for Best Actress.

She got her first Emmy for her performance in Annie: The women in the life of a man, a TV special and later for Deep in my Heart for her role as Geraldine Eileen Cummins in the TV movie.

Anne got nominated for Academy Awards for her powerful performances in The Turning Point by Herbert Ross and Agnes of God with Jane Fonda. She followed her success with a BAFTA victory for 84 Charing Cross Road.

She continued to appear in supporting roles with major A-listers of Hollywood in the 90s, like Honeymoon in Vegas with Nicolas Cage, Malice with Nicole Kidman, Home for Holidays starring Robert Downey Jr., Point of No Return with Jodie Foster. G I Jane with Demi Moore, Keeping the Faith with Ben Stiller to name a few.

She has given her voiceover for documentaries Mark Twain’s America in 3D & In search of Peace and also for the movie, Antz.

She made her debut as a screenwriter and director with the movie Fatso which was nominated for Golden Charybdis Award at the Taormina International Film Festival.

She has acted in several Television series and movies out of which her roles as Kate Jerome in Broadway Bound; Lillian Cage in Mrs. Cage; Lucy Marsden in Oldest Living Confederate Widow Tells All; Abigail Tillerman in Homecoming; and as Mama Gruber in Haven have seen some of the most memorable performances. She made her last appearance on TV in an episode of Curb Your Enthusiasm as herself in 2004.

Her last job as an actor was in Delgo, which released after her death in 2008 with the movie being dedicated to her memory. 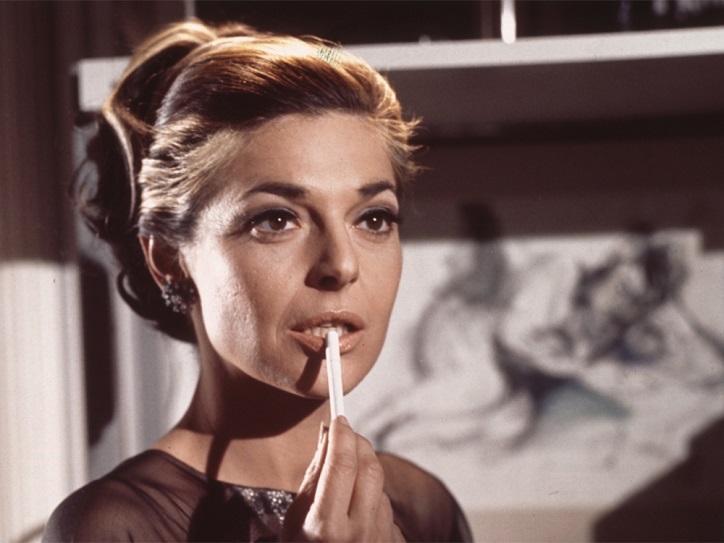 She got a star on the Hollywood Walk of Fame and was also inducted in American Theater Hall of Fame.

Anne married Martin May in 1953, her first husband and divorced him in 1957. She later married Mel Brooks, filmmaker, and actor, in 1964 and had a son Maximillian Brooks in 1972.

She worked with Mel Brooks in Silent Movie, To Be or Not To Be and Dracula: Dead and loving it. He produced Elephant Man and 84 Charring Cross Roads which starred Anne.

She died of uterine cancer on 6th June 2005 at Mount Sinai Hospital, Manhattan.