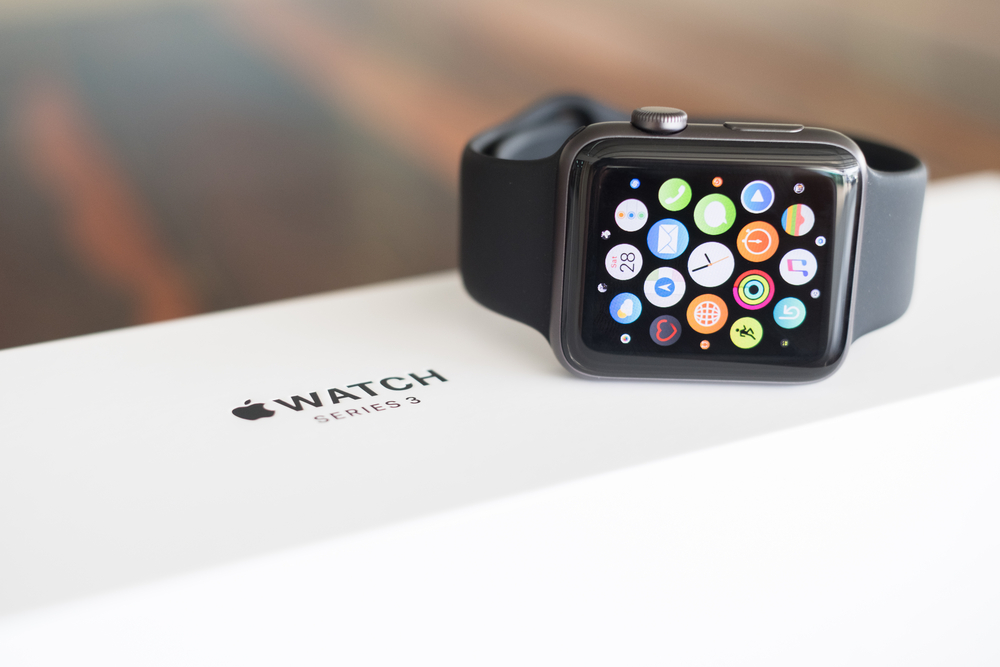 Apple Watch Features you Need to Know about!

Apple Watch is a smartwatch that operates as a small wearable device worn on the user's wrist. It is designed to connect with other Apple iOS products like the iPhone. It is essentially a wrist computer, a health and fitness tracker, notification system, remote control and communicator, all in one tiny screen. It was released in 2015 while Tim Cook was the CEO of Apple.

The Apple Watch can be used to communicate through different features.

Users can draw quick images to their friends with minimal effort. There is a tap option that causes the watch to vibrate. It can alert your friend by sending them a tap.

You can play around with emoticons that can be customized.

The watch can be paired with the iPhone. It allows the watch to make and receive calls as well as receive texts.

The watch is optimized to analyze incoming texts and suggests quick replies.

You can connect to WiFi.

It is a device that can be used for fitness. The Health app makes it a significant tool to remind you to workout with an automatic workout detection. It gives the user credit for any exercise performed before starting the workout.

- It even has a feature that allows the user to compete with other friends and users in a workout competition. The competition is based on points gained from workouts.

- The Apple Watch has different workout modes available like Yoga and hiking.

- Measures heart rate- It has a built-in heart rate sensor that can measure the user’s heart rate at any given time.

- Sets goals- It provides real-time stats that include the calories burned and time spent working out. Personal goals and daily workout routines will be on a schedule.

It has a walkie-talkie feature that allows the user to press a button and talk, without having to make a call or send a message.

The Apple Watch has a podcast app that can connect with the user's favorite shows. The users can listen to audiobooks and music.

It has an accessory called the WatchKit that allows the developers to create third-party apps.

It has a feature that allows the user to just raise their wrist to speak to Siri.

-The user can ask Siri to start a workout or run without a vocal prompt.

- It is a feature that is convenient and easily accessible. It learns what the user does throughout the day and suggests routes or shortcuts that are relevant.

Apple Watch has a feature that digitizes the user’s banking information through a virtual wallet. It can be used at various businesses.

There’s a convenient feature that can be used in an emergency situation. The user can hold the side button of the Apple Watch and the watch dials emergency services.

-It optimizes the watch to set up three SOS contacts who will receive messages with your current location.

It is a hassle-free feature that allows the users to write text responses immediately. The user can write as fast as he/she wants and the scribble feature will recognize each letter and the watch will figure it out.

It has a dock that acts as a shortcut to the user's favorite apps. The dock can keep ten shortcuts at a time. The user can swipe up and select remove to get rid of an app, he/she can edit and arrange the apps that are available on the dock. 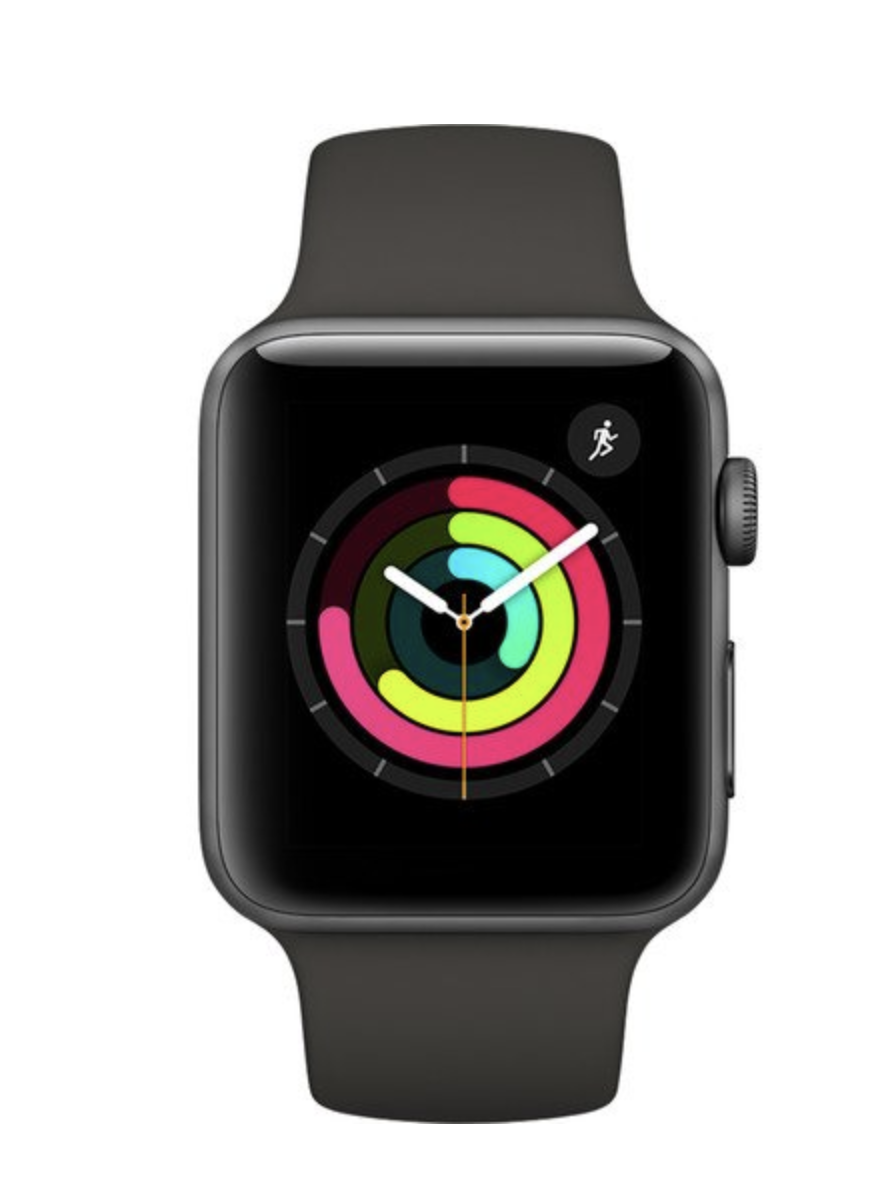