What is a Death Certificate?

A death certificate is considered to be one of the three vital records, the other two are birth and marriage certificates. Death certificates can be one of two documents that prove someone has passed on. The first is issued by a medical practitioner, the second is issued by a government authority, usually a census-keeping body. Whenever someone dies, the death must be registered with the local records office within a short amount of time, usually 3-10 days of the death, the records office can then subsequently issue official copies of the death certificate to relevant parties.

In almost all cases the preparation of the death certificate is included in the services offered by funeral homes, cremation organizations or other persons in charge of the deceased’s remains. The process involves gathering personal information, and the signature of someone who can declare death, those being a doctor, medical examiner, or coroner. 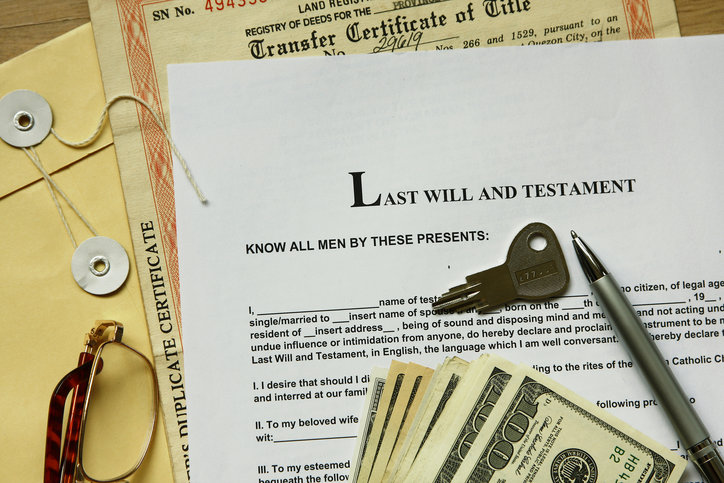 Throughout history, official documentation of death was traditionally kept by local churches or religious institutions, the first record of a secular court keeping death records was in the US in the 17th century. In the US, a standard form of death certification has been in practice since 1910 to keep everything uniform. The very first time where lists of dead were kept was in the wake of the plagues in Europe. After the black plague in which more than a third of Europe died some countries realized the need to keep track of the deaths in the case of a massive disease that killed a lot of population. England was the first country to implement this in the form of Bills of Mortality: weekly lists of the plague dead, broken down by parish. The earliest known bill is thought to date from 1512.

What is in a Death Certificate?

The information included on a death certificate can vary from state to state but generally includes: 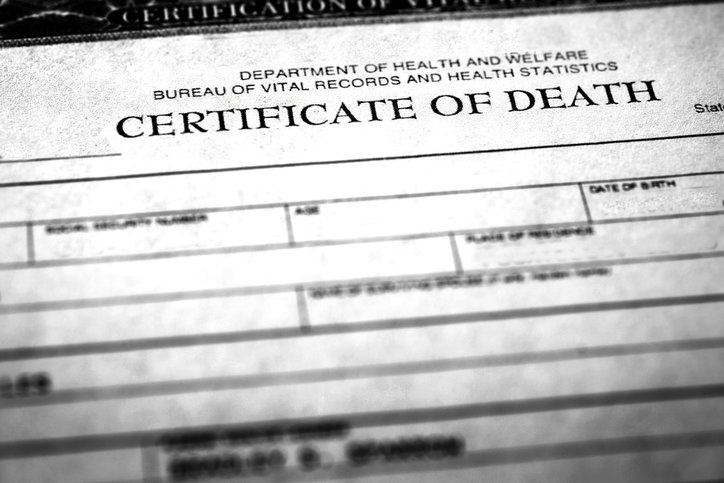 While death certificates are generally a matter of public record, it does depend on the state where the death occurred. In Florida for example, death records are public, but some information such as the cause of death is not public until 50 years after death unless you are an immediate family member. In Illinois, only an immediate family member or someone dealing with the estate can access the records. You need to check the specific laws of each state in order to know if the records are public.

An official certificate can only be issued to: 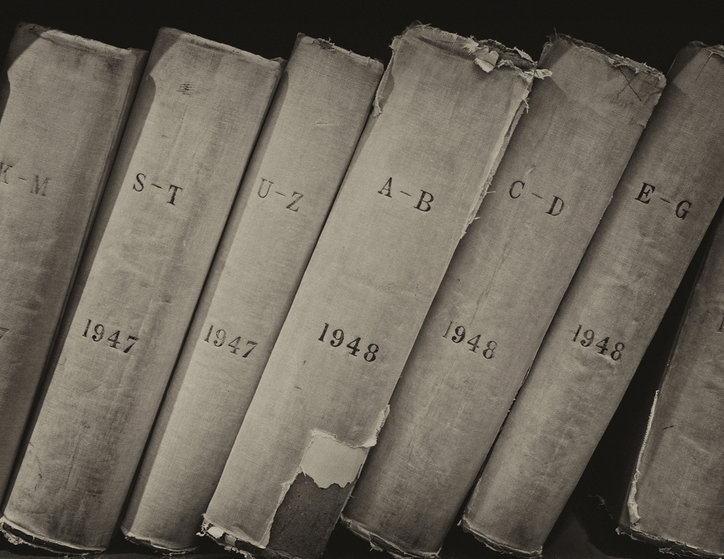 How to Order Death Certificates

Anyone can order a death certificate by ordering it from the relevant local office or through a third-party website.

A helpful way to find the local authority that issues the certificates is through the Center for Disease Control Website, here you can find a directory of all the states and where to order from. Another website where you can order death certificates from most states is Vitalchek.

In the case you need to access death records from before a time when the local record office starting keeping track of records, it is a lot more difficult task, but it is still possible to find. A good place to begin your search should begin the US National Archive, which has a number of places where you can start searching including soldiers who died while serving overseas, foreign deaths and more.

Another fast and easy way to find public death records is by using a site that aggregates millions of public records and makes them simple to search.