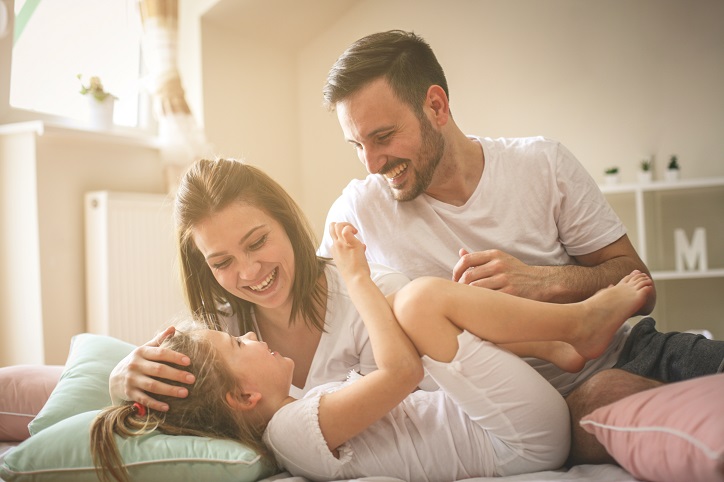 What are the Arizona Child Custody Laws?

Child custody laws in Arizona, as well as, the legal system ascertain a child’s custody in the state based on the child’s best interests. Arizona’s family courts will look at the factors mentioned below while ascertaining child custody,

Courts in Arizona can grant sole custody or joint custody to the parents. Custody can be thus either of the following types in Arizona
Joint legal custody 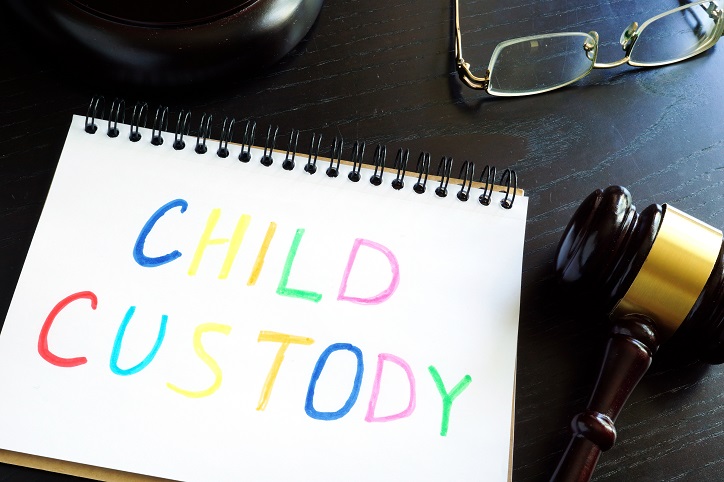 A court in Arizona may reward joint custody if it feels that the arrangement will serve the best interests of the child. Before determining joint custody in Arizona, the courts usually look at the following factors:
Lack of agreement or agreements that parents have related to joint custody

In Arizona, a court grants joint custody when both the parents agree to such arrangements and give a properly written plan on their parenting. It is also granted when the court feels that such an order is in the child’s best interests. Typically, such a parenting plan comprises the responsibilities and rights of each parent on issues like the physical residence, health care, and education of the child, as well as, the way in which any dispute will be taken care of.

Other factors looked at while ascertaining child custody

In Arizona, the factors listed below can have an effect on the ability of a parent to get the child’s visitation or custody:

Yet, the child custody law in the state will also look at the attendance of the parents during counseling sessions, as well as, the type of crime committed by a parent before denying custody rights. 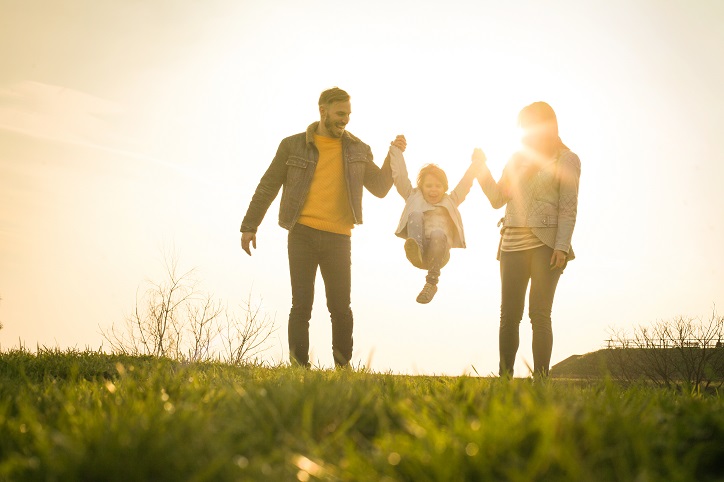 It is another way used by parents for handling decisions related to rearing their children. It typically acknowledges the following points: