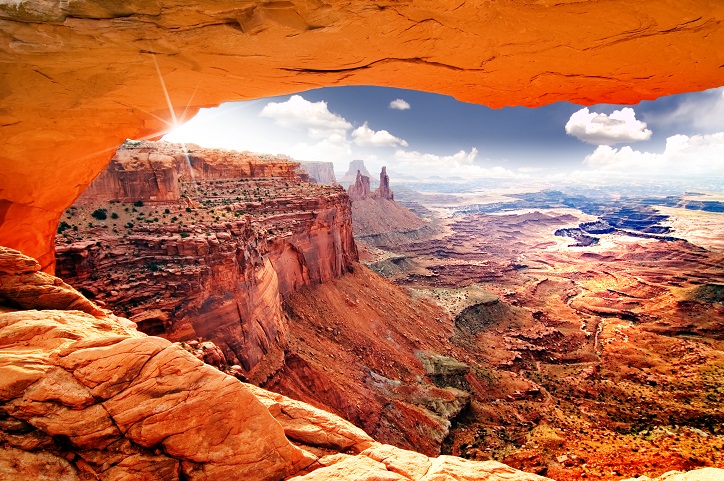 What are the Income Tax Laws in the State of Arizona

A person who earns any income here should file a return for his/her income tax. While the laws obvious are meant for residents of Arizona, even non-residents who earn by owning any property in the state or through any other activity, which generates income for them within this state should pay their income taxes. To find one’s taxable income, different additions and subtractions exist, which should apply to a person’s gross income amount.

Also, the state of Arizona imposes an income tax on individuals, as well as, businesses. Simply having business operations in Arizona can make it necessary for a business to file business taxes within the state. The U.S. military or the American Indian tribe members may not require filing their income taxes in Arizona. Likewise, any person whose income is too low need not file his/her return in the state. 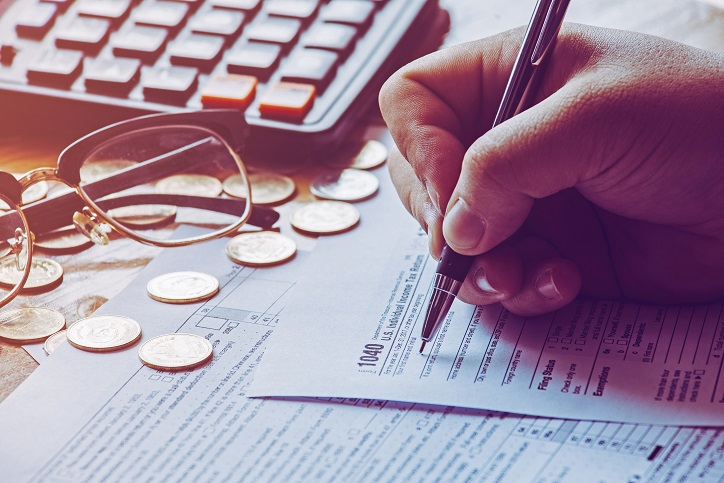 There are separate filing requirements for federal and states. Individuals should take into account four key issues when it is about individual income taxes in Arizona. Firstly, you have to ascertain whether you belong to the category of a resident, a non-resident, or a part-year resident in Arizona. Secondly, even in the case, you fall under the category of a non-resident, it has to be considered whether your income is generated from a source in Arizona or not. Thirdly, your total taxable or gross income has to be considered. And, lastly, your income for being self-employed also has to be considered. So, in case you have earned more than 400 USD in Arizona as your self-employment income in a tax year, you should file tax in Arizona.

It is also imperative to realize that income requirements are not the same every year. So, get in touch with the Department of Revenue in Arizona to know whether your income is sufficiently low to say away from filing your return. Although, the gross income is not high, if self-employment income in Arizona is over 400 USD, you may have to file taxes in the state.

You can avoid filing your taxes in Arizona only when you have a reason for not doing so like having an excessively low income. The state may impose penalties when you fail to file your taxes when it is needed. 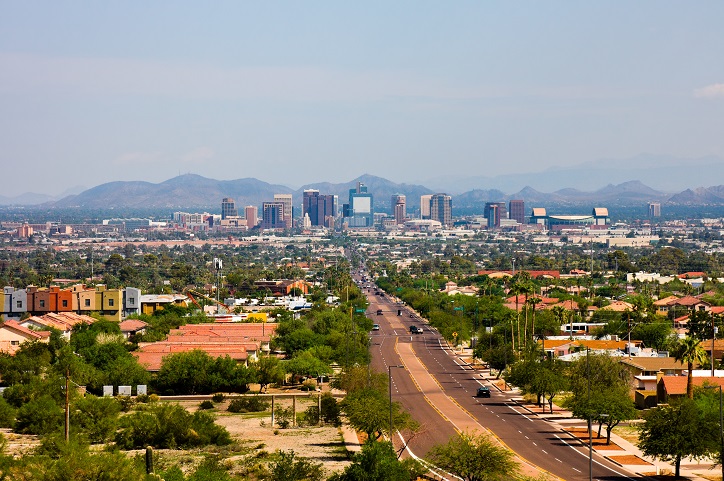 When an individual gets Military pay from United States sources, he/she does not have to file income tax in the state of Arizona. However, when non-resident embers of the U.S. military get nonmilitary income in Arizona while based in Arizona, they need to pay taxes on that income in Arizona.

There is a very large portion of reservations for Native Americans in Arizona like the Navajo reservation. In case an American Indian falls within a reservation quota, he/she need not pay income taxes in Arizona on their income generated on the reservation.

Any sole proprietor should report their earning as individual income. On the other hand, individuals who are running a partnership venture and doing business in the state will have to file Form 165 to specify which partnership income is taxable. Corporations based in the state must also file taxes. However, in case any business is based out of Arizona, filing income tax in Arizona may be still essential.