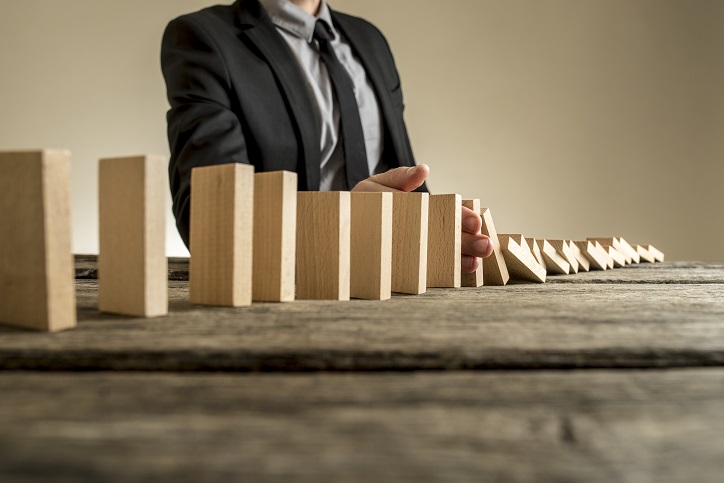 Arkansas bankruptcy laws: What are the Laws Regarding Bankruptcies in the State of Arkansas

Bankrupt trustees or creditors are prohibited from seizing either partial or your entire property in bankruptcy filed under Chapter 7 under Arkansas law. In contrast, Chapter 13 bankruptcy usually permits you to retain your entire property and assets. Specific exceptions may be applicable, and so it makes sense to take the help of a bankruptcy attorney in Arkansas and know which assets of yours will be safe while filing bankruptcy in the state.

Means Test-Qualifying for bankruptcy in Arkansas 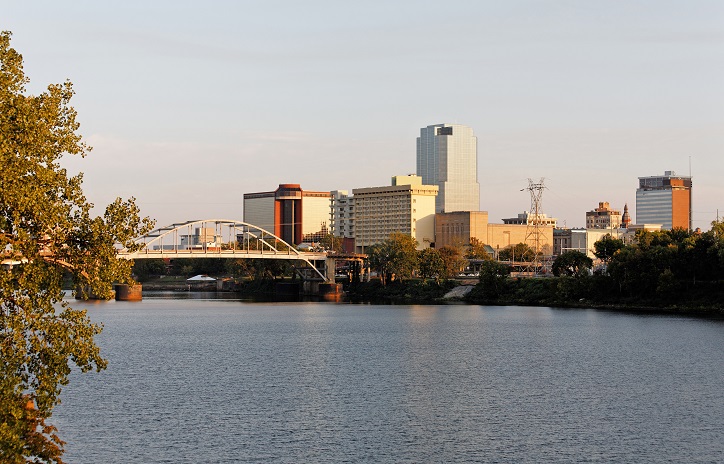 On the other hand, if the state median income is less than your income, you may opt for filing under Chapter 13. Also, go for a similar calculation to ascertain how much you have to pay on a month-by-month basis.

However, you need to realize that there is a regular change in the figures of the median income.

Safeguard property in Arkansas with exemptions

Similar to all other American states, certain property exemptions are available in Arkansas, which elaborate the properties that will be immune in bankruptcy. A majority of these exceptions enable you to retain some kind of equity at a house, as well as a retirement account, clothing, furniture, car and more. Check out some of the exemptions that will come handy for you:

The exemption enables you to safeguard equity in your car or even a motorcycle at times.

Such an exemption refers to all such exceptions, which are permitted under the federal law instead of the state law.

The exemption permits you to retain any property as per your wish. However, all states do not have wildcard exemptions.

In Arkansas, you can use either Arkansas exemptions or federal exemptions, but you can't mix exemptions from both lists. You must pick one list or the other. 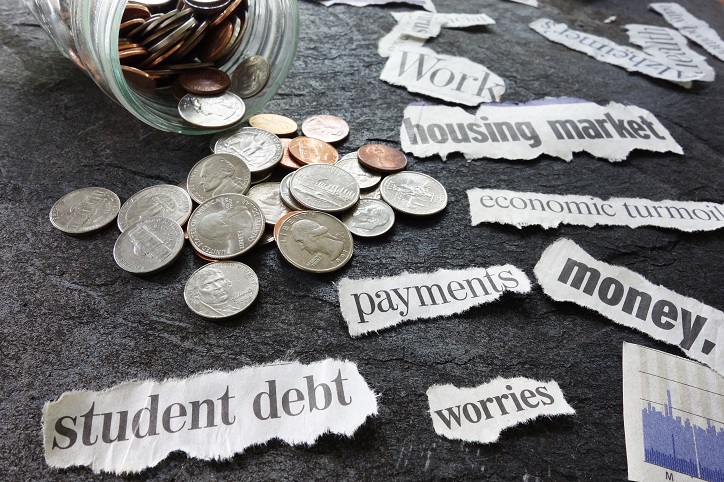 A person who has filed bankruptcy in Arkansas and owns a house, frequently opt for the state list. The state permits the debtors to exempt 25 percent of a village, town, or city’s real estate, home equity up to an unlimited amount, or a maximum of eighty acres elsewhere. However, the exemptions granted by federal law may have more merits when you do not own a house.

Arkansas-Where to go for filing bankruptcy

Little Rock has the major bankruptcy court in the state of Arkansas. There is also a divisional office located in Fayetteville. The website of the court has detailed information on various local rules, forms to be filled up, and more for bankruptcy.

Before filing for either Chapter 13 or Chapter 7 bankruptcy in Arkansas, it is imperative for you to go through a mandatory session on credit counseling from an agency approved by the Trustee's Office of the United States of America.

How to Get a West Virginia Driver's License