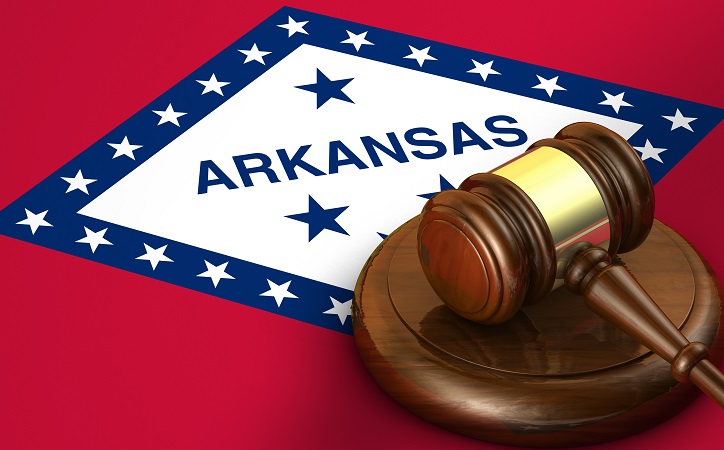 When you take a look at laws that were legislated in past centuries, you get a glimpse of the mindset in those days. While some past laws no longer exist, some are still in effect today in states across the country. The following are some crazy laws in Arkansas you won't believe still exist, but one thing is for sure – they will give you a good laugh!

If you happen to get to Little Rock or Fort Smith, Arkansas, make sure you do not honk your horn after 9:00 P.M. This law is in effect wherever cold drinks and sandwiches are served, so do not honk if you are near a bar or a 7-Eleven.

We can safely say that people probably break this old law on a daily basis, but let's hope they do not get caught by law enforcement agencies.

You do not need to read this one twice – it is indeed forbidden for teachers to get a bob haircut if they want a higher salary. 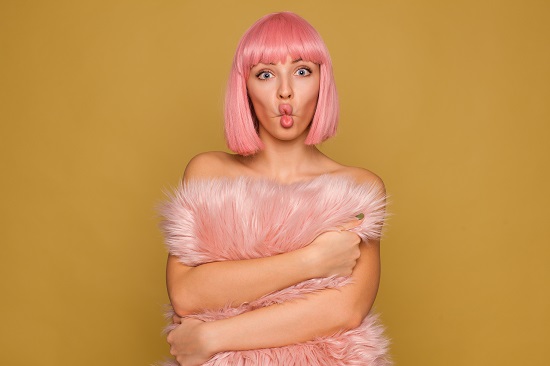 We guess that people in Arkansas have a big problem with noises in the afternoon, which explains some of their laws. This one happens to come from little rock, so if you happen to walk through the city with your four-legged friend, make sure he is quiet after 6:00 P.M.

We're sure that this law is not very popular, but when it was legislated, the law stated that men could beat their wives, but only once a month. Yikes.

We are not sure how one might go about enforcing a law against a river but leave to Arkansas to think of a creative solution when the river gets out of line. Literally.

Flirting should only be done indoors

If you want to ask out someone in Arkansas, make sure you do in behind closed doors. In the past, men and women were not allowed to flirt in the streets of little rock. How serious is this law? Well, those who violated the no flirting in public law faced up to 30 days in jail! 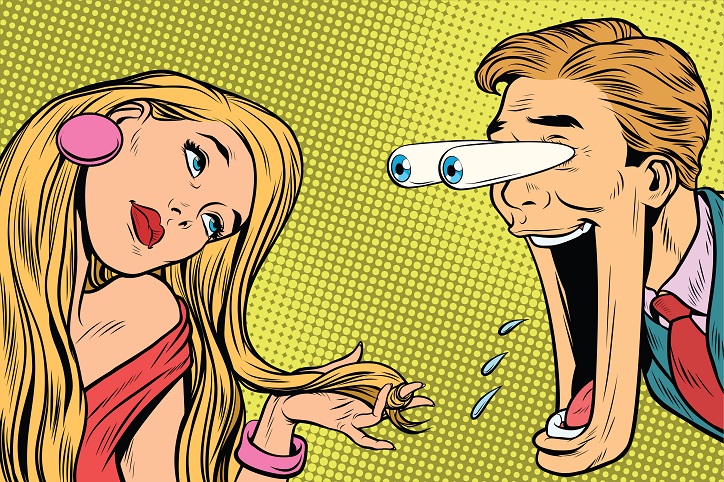 It is illegal to keep an alligator in a tub

It is hard to find documentation for this one, but the people in Arkansas insist that no alligator in bathtub law does indeed exist.

You cannot start your car in a drive-through

If you like to get your meals at drive-throughs, make sure you slow your roll when you are in Arkansas. In the state, it is illegal to start or stop a car abruptly while in a drive-through.

You cannot yell at your children in a drive-through

Aside from car noises, you yourself cannot make loud noises when in a drive-through. If you take your kids along, be patient and do not yell at them. It is against the law!

It is illegal to bother bullfrogs or cottontails

In the city of Hayden, it is illegal for you to bother these two creatures. If you break the law, expect to get a fine for your deeds. 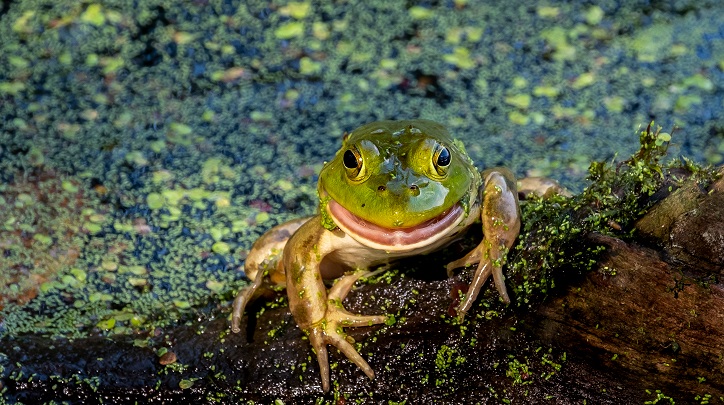 There is an official pronunciation for the state's name

Yes, there is an official way to name the state; Arkansas is one of a hand full of states with a legal pronunciation for its name, enshrined in Title 1, Chapter 4, Section 105 and that is "Arkansaw". Say it with some gusto.

You cannot walk your cow down the main street

If you and your cow happen to arrive at the city of Fayetteville, make sure you do not walk down the main street together after 1:00 PM on Sunday.

It is illegal to kill any living creature

Still in Fayetteville, it is illegal for any person to kill any living creature – including mosquitoes. If you are in Fayetteville during the summer, make sure to pack on the bug spray because you will not be able to slap down mosquitoes.

Arkansas certainly has some strange and funny laws that still exist to this day. Like with every other state, respecting local laws is a must, so make sure not to kill mosquitoes, walk your cow on Sundays and keep gators in the tub. You may end up in jail.