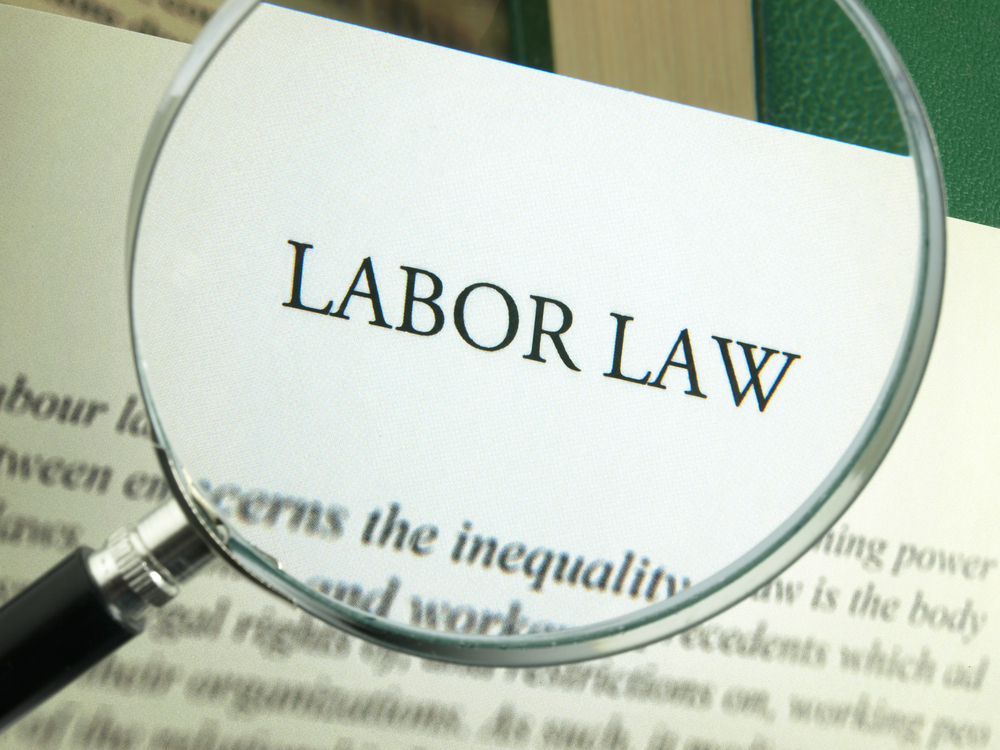 What are Arkansas Labor Laws?

The rights and responsibilities of unionized employees are taken into account while regulating labor laws. These unions can negotiate for better remuneration, convenient work hours, and an increase in workplace safety. Employers are expected to follow specific rules when they deal with union members. The states are allowed to make their labor law relations, but these laws should comply with the National Labor Relations Act. These labor laws referred to, set a standard for working conditions and wage laws.

Arkansas has a few laws regarding labor laws that are known to provide greater protections to employees when compared to federal law. It includes a higher minimum wage, health care coverage obligations for smaller employers and organ and bone marrow donation leave, but it generally follows federal law concerning subjects such as overtime pay, jury duty leave and military leave. The employees in Arkansas are protected by both the federal and state laws about wage and hour requirements. However, the primary federal law that governs wages and hours is the Fair Labor Standards Act. Arkansas' labor laws address the state wage and hour requirements. 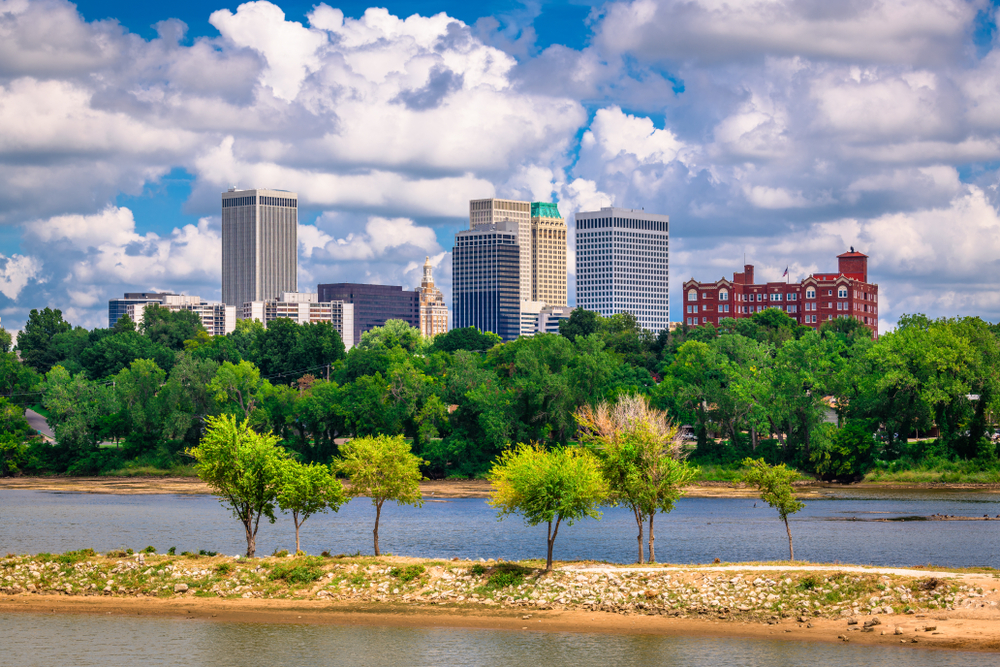 Minimum wage
Currently, the minimum wage in Arkansas is $9.25 per hour. The employer is obligated to pay employees following the minimum wage law, according to federal or state, which helps the employees being paid the higher wage.
Arkansas Civil Rights Act
The provisions of the Arkansas Civil Rights Act apply to employers who have nine or more employees, and the act protects several protected classes from discrimination and prohibits the discrimination based on a person’s race, religion, gender, national origin, and disability.

Discrimination in the workplace
In Arkansas, both federal and state laws prohibit employers from paying biased salaries among employees on the exclusive basis of the sex of the employee. The Equal Employment Opportunity Commission administers gender wage discrimination laws, and employers are held responsible for gender wage discrimination. They will face a Class C Misdemeanor charge for each instance of discrimination. Besides, the Arkansas state employment laws protect individuals against any biased decisions based on race, color, nationality, religion, medical conditions, disability, and genetic information. 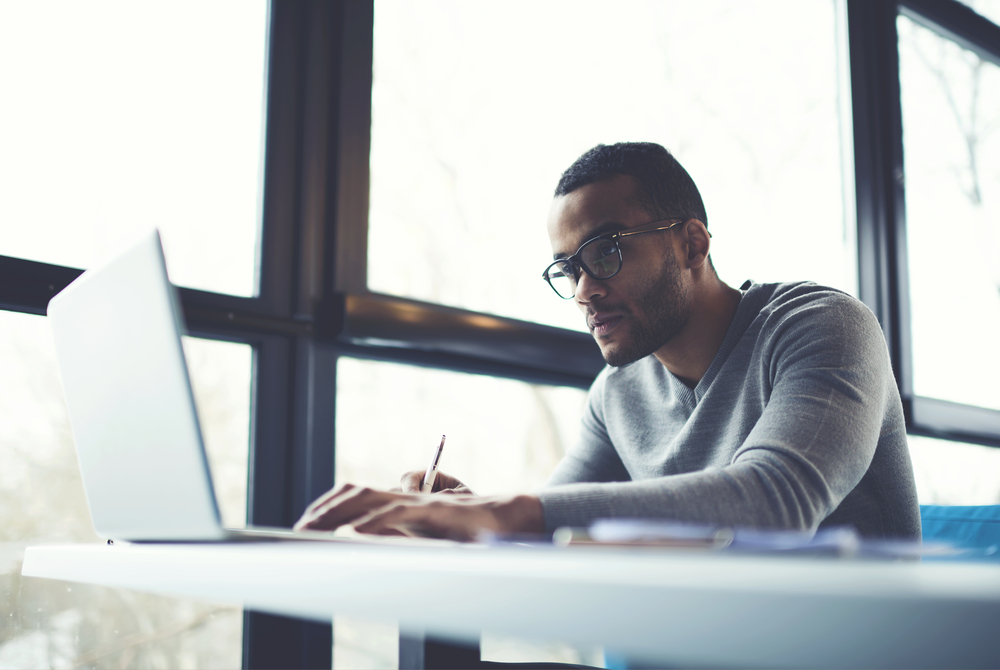 Equal pay
An employer in Arkansas is prohibited from discriminating in the payment of wages based on sex. A variation in pay can be based on differences in experience, training, skill, duties, abilities, shift or time of day worked or services performed, or any other differentiation that can be quantified rather than sex. Wherever there is an overlap between federal, state and local law, complying with the requirement that offers the most significant rights or benefits to the employee will generally apply.

Right to Work laws
The Constitution of Arkansas states that no individual will be denied employment because of one's refusal to join or be a part of a labor union, which also is mirrored in the right to work statute, enacted in 1947. Any violation or breach of the law will involve penalties, and whoever concerned may be charged as a misdemeanor and punished by a fine of at least $100 and no more than $5,000 for each charge

Common Dreams and Their Secret Meanings