Andy Dick Arrest and the Story Behind The Crime

Who is Andy Dick?

Andy Dick or Andrew Roane Dick is an American comedian, actor, and filmmaker. He had his own show on TV where he showcased his comic talents. He has acted in movies, done various film shows, and given voice over. He is known for being one of the controversial celebrities. He has been involved in many scandals and has been arrested not once but many times for various offenses, most of which have been sexual offenses.

He is known for behaving in an eccentric fashion in public. He is known for being an alcoholic and for his drug addiction. He has been admitted to rehabilitation not once or twice but more than twenty times to solve his problem. This seems to be one of the reasons for the controversies and arrests he has faced.

What was the crime for which Andy Dick was arrested?

It is not easy to list out on Andy Dick's crime because he has been involved in multiple crimes. One of the biggest controversies he was in was when he was arrested for sexual battery charges. The Andy Dick arrest record shows that he was arrested on 17th January 2008. He was arrested from a parking lot at two in the morning by police in Murrieta in California. 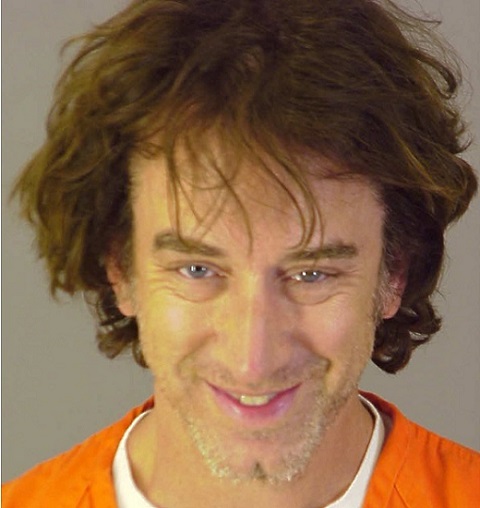 There were serious complaints about him after which police arrested him. A 17-year old had complained that she had been sexually molested by Andy Dick. The victim along with another female was standing outside a bar when Dick walked up to her and pulled her tank top and bra exposing her breasts. His friends then took him to a truck in which he went away.

Police stopped the truck and took Dick to an identification parade and the 17-year old underage victim identified him as the perpetrator of the crime. When he was searched drugs were found in his possession. He was also drunk at the time of the arrest. He was arrested and taken to a detention center after which he was released on payment of a bail of $5000.

The Andy Dick police record shows that he was tried in a court of law for his offense. Two charges of sexual battery and possession of marijuana were leveled against him. He pleaded guilty to the charges. The judge sentenced him to probation for three years and he thus got away without a jail sentence. He paid a fine of $700. He was directed to wear a bracelet that would monitor his alcohol consumption and he wore it for one year.

Two years after this offense, he was again arrested. On 23rd January 2010, he groped a bartender in a bar in Huntington in West Virginia. He was also accused of kissing a male customer of the bar. He was arrested by the police who received a complaint. He was produced before a magistrate who released him on payment of bail of $60,000. 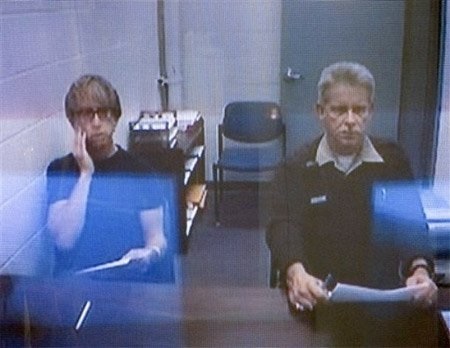 His case went for a trial and he pleaded not guilty. He entered into a deal with the prosecutors where he would have to stay out of trouble for six months and in return, the case against him would be dropped.

In 2018, he was once again arrested for groping a woman. He did not contest the charges and once again a diversion program was worked out where he had to show good behavior to avoid imprisonment. He once again got away without serving time in jail in this case.

On October 4th, 2019, he was arrested after an Uber driver accused him of grabbing his genitals. He has been arraigned in this case that is yet to go to trial.