Arrest records contain several pieces of information about the arrest and the events that led up to it. It also includes every detail about the person who got arrested. In some cases, details about the crime victim are also mentioned in the record. Whether or not the record will be made available to the public is something that will depend on the circumstances of the arrest and the laws of the state.

What is the General Rule?

In general, arrest records are public records but there can be exceptions. This is because the decision ultimately lies in the hands of the state as to whether they want to disclose the arrest records to the public or not. 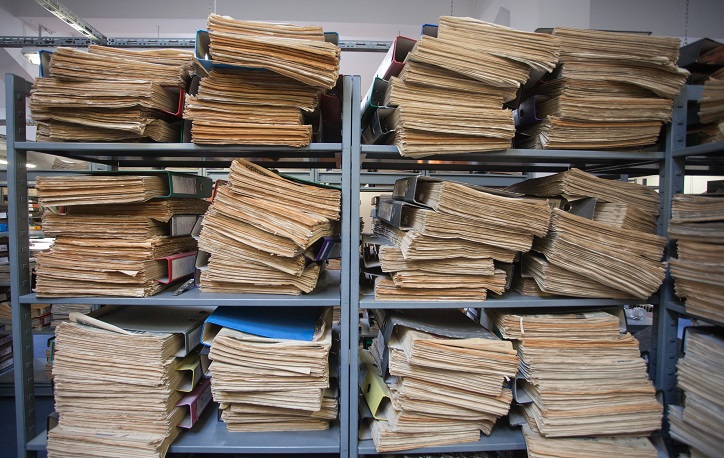 So, when the above-mentioned conditions occur, the state has the right to keep the arrest records private. In that case, a balancing test will be conducted which will weigh the arrested individual’s privacy and the public’s interest in the arrest record. In the end, the result will determine whether the information will be given to the public or not.

There is something that is noticed by courts in those states that have given the public limited access to the arrest records in the past. They held that arrest sheets can be made public when they involve some kind of awareness about law enforcement officers or crime rates. But, on the other hand, making a personal arrest record public may bring harm to that particular individual and is thus sometimes kept private. 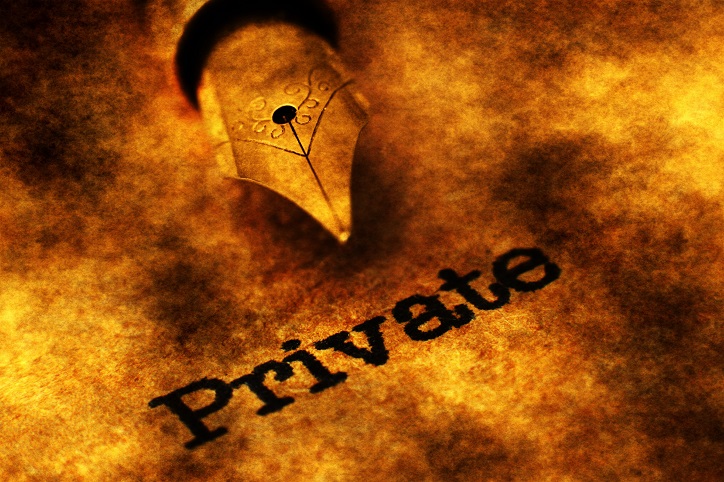 In order to ensure equal employment, the state prohibits employers from accessing the expunged or sealed arrest records as well. Background checks pretty much contain everything just like arrest records. Looking for arrest records that are public have been made so easy nowadays because you can easily search them through the various law enforcement websites. All you need is the state of residency and the legal name to conduct the search.