When an individual is suspected to have committed a crime and has been detained by a person other than the police or any other law enforcement authority, it is said to be an act of citizen arrest. The detainer can be any person other than a law enforcer, including private citizens, employees of a private security firm, or even an employer of a store. The said detainer can withhold the suspect without the need for an arrest warrant.

Such physical detentions require authority which may vary from one place, city or state to another. Basically, such arrests are different for each jurisdiction and are reasonable as they are meant to prevent suspects from escaping. However, the use of force by the detainer can result in charges of assault.

When Is a Person Authorized to Make a Citizen’s Arrest?

Any individual can make a citizen’s arrest if he or she suspects another person of having committed a crime or felony. Furthermore, the said individual can arrest the suspect even if the felony or crime didn’t occur when he or she was present. The arrest can only be made if the felony or crime was indeed committed and the individual making the arrest knows exactly what he or she is doing. This means the person making the arrest must know what crime was committed and should have a reasonable suspicion to believe the suspect did commit the crime. 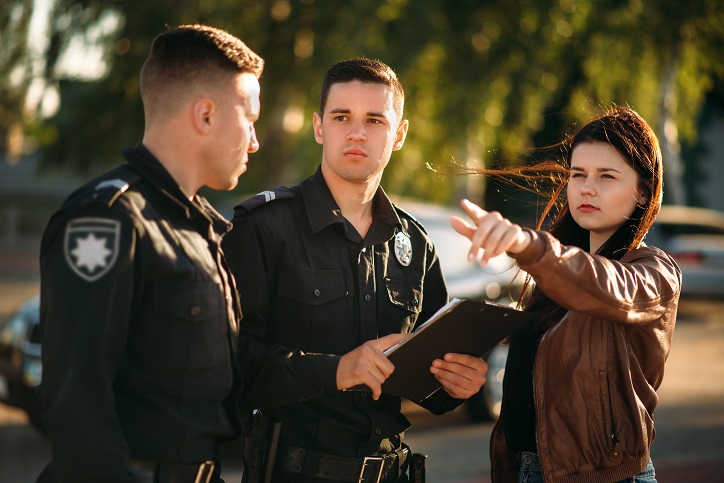 What Are the Constitutional Requirements for a Citizen’s Arrest?

The constitutional requirements for making a citizen’s arrest are the same as those for any other law enforcement authority. However, if such authority has asked the individual to make the arrest, then the constitutional standards must conform with the law enforcer to proceed with making them. For instance, when a law enforcement authority asks an ordinary person to make a citizen’s arrest, the standards would still have to comply with the search and seizure requirements stated in the Fourth Amendment. 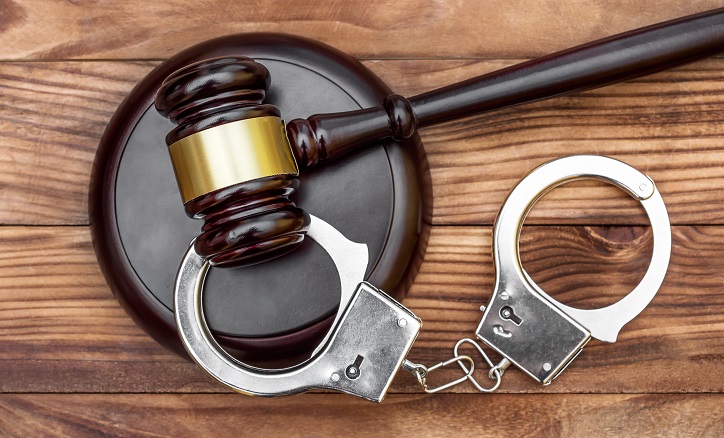 What Are the Laws Applicable to the Use of Force in a Citizen’s Arrest?

Citizens’ arrests aren’t the same as arrests by the police or other law enforcement authorities. So, the constitutional requirements vary. Also, individuals making a citizen’s arrest aren’t allowed to use too much force on the detainee. Exactly how much force can be used depends on the facts constituting the case. Juries determine how much force was used on the detainee by analyzing the facts surrounding the arrest. While some states don’t allow excessive brute force on the detainees, others do allow such deadly force as long as the arrest made has been found to be reasonable.

So, a citizen’s arrest can expose the illegal or wrongdoings of the suspect. But wrongful detention can mean trouble for the detainer in terms of liabilities. Also, if the detainer didn’t comply with the constitutional requirements during the arrest, then it would also have legal consequences for him or her. Thus, a proper citizen’s arrest should be spoken out loud and clear using the right words. The suspect must know that he or she is being placed under arrest. Some police stations also require the person making the arrest to duly fill special forms after the arrest has been made. While a citizen’s arrest is legal, the person making the arrest must still speak with an attorney or the concerned authority before proceeding if he or she wishes to avoid legal consequences.