Can You Be Charged Without Being Arrested?

The police always have powers to arrest or detain a person in order to keep the peace of a place or a situation, to prevent crime, and to protect the citizen who may be getting disturbed or harassed.

Can the Police Arrest Someone without a Warrant?

The police can arrest people without an arrest warrant and can charge them with a crime. The instances where such an act is warranted include: 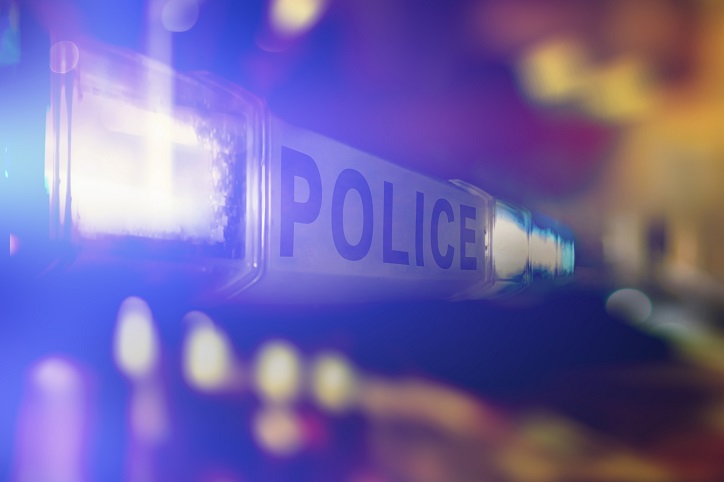 In addition, an individual can also be arrested if they have committed an offense, and there is reasonable doubt over the fact that if they are not arrested-

Being Charged with a Crime 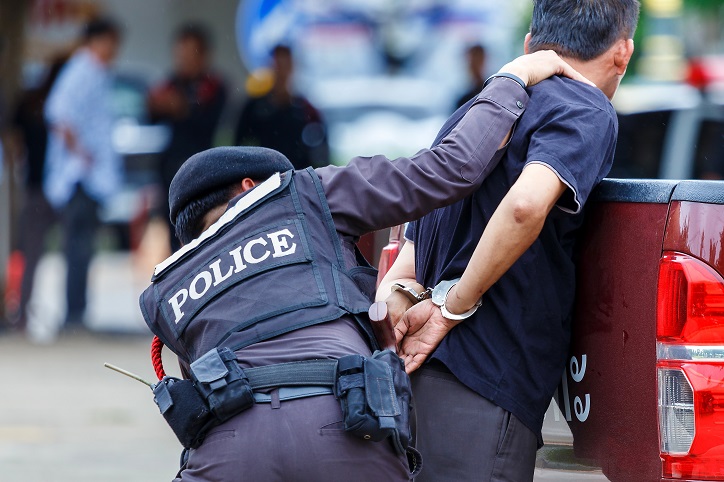 Reasons Why an Individual Can Be Detained in Jail

There are several reasons why an individual can be detained after being charged for an offense. These reasons include the following:

Being Detained on Charges

If an individual is being detained on the basis of charges that the police have arrested them in, then the police are required, by law, to bring the accused in front of a judge of a justice of the peace as soon as possible, or under 24 hours. Once the individual is present in front of a representative of the law, only then can it be decided whether they should be released or should go for further processing.