Who Is Christian Slater?

Christian Slater is an American actor, voice-over artist, and producer. He started his acting on television as a child actor before moving to films. He has acted in many hit movies that won him appreciation from critics and fans. His performances have helped him win many awards.

He has been married twice to Ryan Haddon from 2000 to 2007 and to Brittany Lopez from 2013. He has three children. Slater has been involved in controversies over various incidents and has been arrested for different offenses.

What Was the Crime for Which Christian Slater Was Arrested?

Christian Slater crime list shows that he has been arrested multiple times for committing varied offenses ranging from assault to sexual abuse. The Christian Slater arrest record shows imprisonment in jail two times for a DUI offense as well as for an attack on his girlfriend.

The Christian Slater police record has the following offenses listed against his name. Christian Slater has been involved in a case of drunk driving. This incident happened in 1989 when he was just finding fame. He was over speeding and led the Sheriff’s deputies on a chase. When he was arrested, it was found that he was drunk. 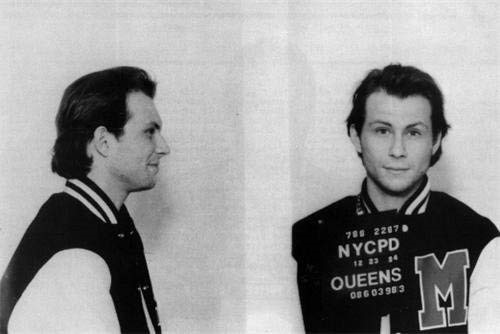 He agreed for a no contest before the court for drunken driving charge and in exchange, his offense of resisting arrest was dropped. The judge sentenced him to ten days in jail as punishment. His license was suspended for 18 months as a penalty. He paid a fine of $1400 for committing the offense. He was also placed on probation for five years.

Slater’s next brush with the law occurred in 1994. This happened at the Delta Airlines terminal at the Kennedy International Airport on December 23, 1994. During the security check, the metal detector detected a metal device and on searching it was found that he had a handgun with him. A charge of criminal possession of a weapon was filed against Slater. He did not receive a jail sentence but was instead sentenced to do community service, which he completed.

The major offense Slater committed occurred in August 1997. He was under the influence of drugs and alcohol. It was reported that he had consumed an excess of drugs and alcohol for two days continuously and had not even slept.  He had a fight with his then-girlfriend Michelle Jonas where he assaulted her by punching her. He even attacked a bystander at the party where they were when he tried to stop Slater. The police were then called. Slater attacked the police officer who tried to arrest him.

He was tried in a court on charges of battery. He was sentenced to three months in prison as punishment. He stayed in prison for 59 days after which he was released for good behavior. He was made to undergo a three-month rehab to be treated for his addiction. He was also enrolled in a yearlong program for those who commit the offense of battery.

Eight years later on the 24th of May 2005, he got into trouble again. This happened in Manhattan when he allegedly groped a woman by grabbing her behind on the streets. The woman called the police and Slater was taken into custody. Charges of third-degree sexual abuse were filed against Slater and he was held by the police before being released. 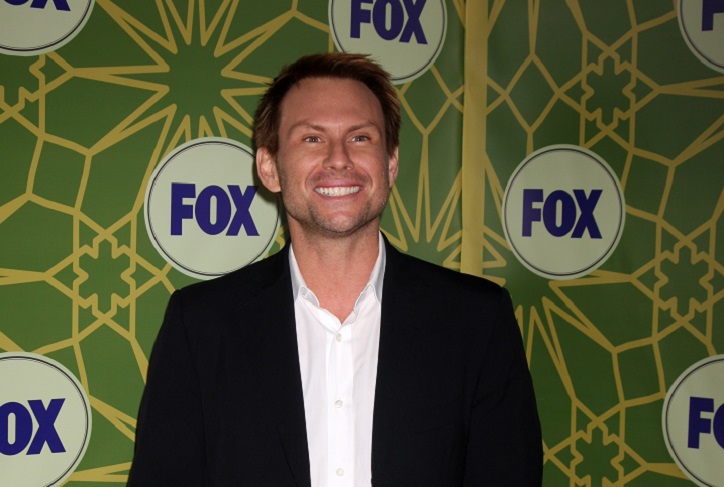 Slater claimed that the incident was an accident and he did not commit any offense. After investigation, the police did not find any evidence and charges were dropped on the condition that Slater should stay trouble-free for six months.