There are multiple levels or degrees of homicide cases. The 1st-degree murder refers to the most pre-planned, violent, or repugnant murder. Manslaughter, on the other hand, includes accidental killings. There is also the 2nd-degree murder in between. A crime of passion or heat of killing is an offense where an offender takes the life of another person when he/she is in a fit of rage, which any reasonable individual would be going through under the same circumstances. Any killing done under the heat of passion was classified as a kind of manslaughter criminal offense in the state of Colorado. However, at present, such killings fall under the category of a kind of 2nd-degree murder in Colorado, according to the state’s crime of passion law. So, what is the crime of passion law in the state of Colorado?

The state’s 2nd-degree murder statute is similar to what many other states in the United States refer to like the heat of passion killing or voluntary manslaughter. The crime of passion law in Colorado refers to the 2nd-degree murder as a killing by an offender who is provoked by someone else to lose their temper and kill someone because of an irrational act on their behalf.

A classic instance of this would be when the accused finds his/her spouse sleeping with their lover in the bedroom. The defendant was so shocked that they took out a gun and killed them both or either of them by shooting. On the other hand, in case the person simply leaves the room after seeing his spouse and her lover, but returns a few days later to kill them, he got adequate time to calm down. So, the law will not consider it as a 2nd-degree murder in Colorado. 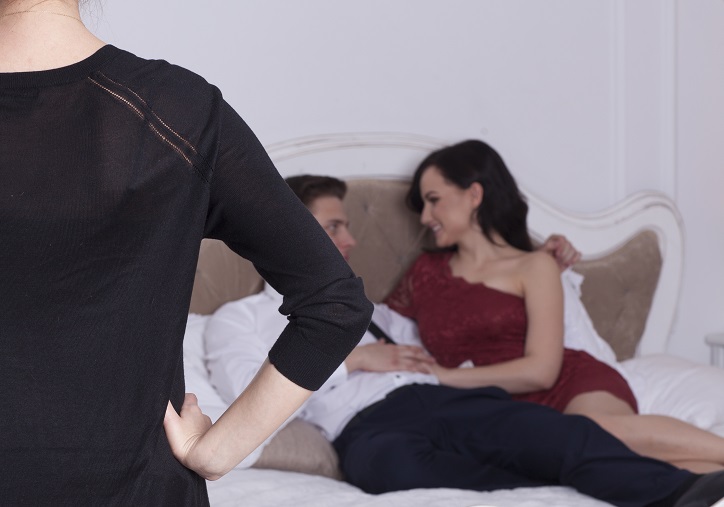 In Colorado, the second-degree murder refers to purposely causing another person’s death.

The state of Colorado considers the second-degree murder as a Class 2 felony. The convicted is typically punished with a jail term between 8 years and 24 years, accompanied by parole of 5 years. At the same time, the 2nd-degree murder is regarded as a violent criminal offense with 48 hours being the maximum end of the penalty range.

On the other hand, the 2nd-degree murder is lowered to a felony type Class 3 where the killing took place during an abrupt heat of passion. The killing can be caused when the victim provoked the offender highly, causing the latter to become sufficiently excited and provoked so that any other reasonable individual in the offender’s position would also get provoked. When the offender got time to gain his/her composure, it could be regarded as a felony of Class 2. 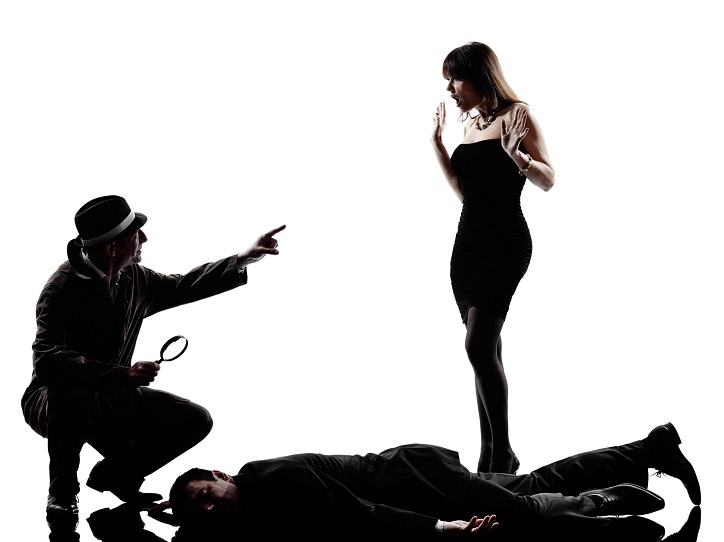 The law considered a passion killing as a purposeful act although the offender acted simply out of emotion. When death was an outcome of an accident, the defendant has not committed any murder.

At times, even innocent people get trapped by other people out of revenge or fury. At times, text messages exchanged in the past between the defendant and the accuser expose that the plaintiff was motivated to make false statements. If the prosecution failed to establish that the accused took the life of another person beyond a reasonable doubt, the murder charges cannot be slapped. There are times when some eyewitnesses can testify that the accuser uttered false statements.

The crime of passion law Colorado allows people to defend themselves when they killed someone out of self-defense in Colorado.