Several states in the United States of America categorize the criminal offense of manslaughter into involuntary and voluntary manslaughter laws. However, manslaughter laws in the state of Connecticut and its punishments are classified based upon elements such as the magnitude of violence involved and whether a killing was negligent or reckless. For instance, in case the defendant had the intention to cause serious injury to the victim but ended up taking the life of the victim, the law regards it as 1st-degree manslaughter that is penalized by a maximum fine of 15,000 USD and a prison term of 20 years.

However, when a motor vehicle driver causes the death of a person out of negligent behavior, the guilty driver can be penalized by a maximum fine of 2,000 USD and a prison term of 1 year. The article includes a short summary of the manslaughter laws of Connecticut and what is the crime of passion law in the state.

1st-degree manslaughter
The offender committed the murder or had the intention of causing severe physical injury being an extremely emotional disturbance or acting in a reckless manner under scenarios while demonstrating immense indifference to the life of a human being.

2nd-degree manslaughter
It is the offense of causing another person’s death or aiding or intentionally provoking someone else to commit suicide apart from deception, duress, or force that is murder.


A homicide wherein the offender causes another person’s death through criminal negligence. 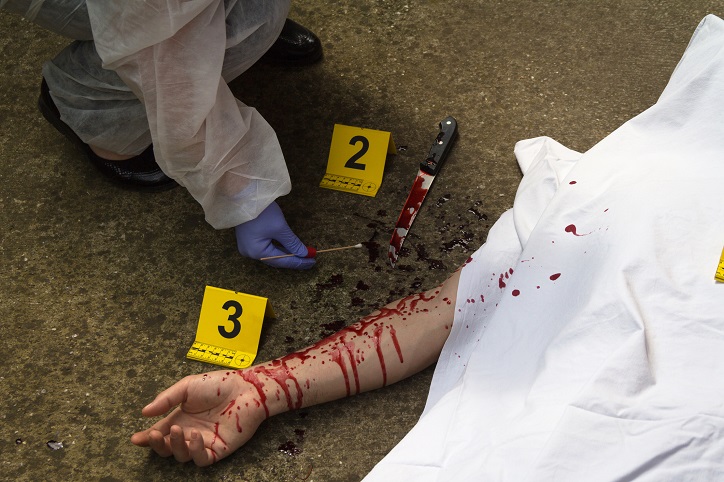 Manslaughter versus murder in Connecticut

The criminal laws of the state of Connecticut recognize that manslaughter and murder are two distinct forms of homicide. Although both these criminal offenses lead to a victim’s death due to the fault of the perpetrator, the categorizations of the offense and the punishments declared by the court rulings will depend on whether such a homicide was premeditated or intentional.

Under the crime of passion law Connecticut, manslaughter is also referred to as a “heat of passion killing” or “accidental killing”. For instance, when a person is involved in a car accident, which takes the life of the other driver, a bystander, or a passenger, it can be ruled as involuntary accidental or vehicular or manslaughter.

Charges related to manslaughter vary from being categorized as a Class A misdemeanor, which has the lowest severity to being a Class B felony based on aggravating circumstances.