How Crime Has Changed in the Past 20 Years

With midterm elections coming up, politicians are focusing on the issues that Americans care about the most such as the economy, immigration, education, and of course, crime. Different politicians seem to say different things when it comes to crime, but what is the truth? Are crime rates in the United States going up or down? What have been the overall trends recently? Is crime getting more or less violent? We've delved into the research to bring you the truth about how crime has changed in the past 20 years.

Crime has always existed in America, ever since colonial times. Crime rates rose sharply after 1963 and peaked between the 1970s and 1990s. During the Great Depression, World War II, and the Cold War, the crime rate in the US plummeted to a low of 4 homicides per 100,000 people in 1957. After this three-decade span, however, crime rates skyrocketed in every category of crime: homicide, assault, robbery, theft, and homicide. Cities were particularly dangerous, and while crime has dropped since then, the rates haven't gotten as low as pre-1960s levels. 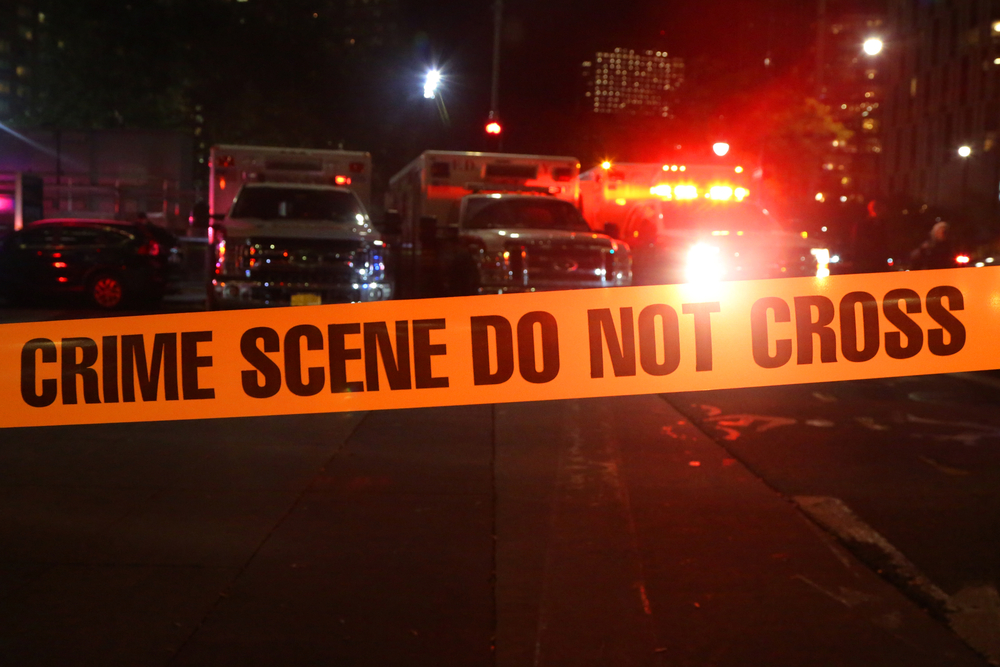 Surveys often find that Americans believe crime is increasing throughout the nation. A recent Gallup Poll found that 53% of Americans worry "a great deal" about violent crime, versus 39% in 2014. Another 26% of American adults worry "a fair amount" about violence and crime. Americans are also more concerned about illegal drug use than just a few years ago. The news constantly seems to barrage us with stories of shootings at schools, movie theaters, churches, and concerts, lending to the air that nowhere is safe.

While 2017 marked a two-year increase in inner city crime, it nevertheless remains much lower than crime rates of the 1990s. Orlando showed a big spike in crime in 2016 with 85 people killed, up from 32 the year before. Keep in mind, however, that 49 of those murders in 2016 were from the Pulse nightclub shooting alone.

Additionally, it may feel as if there is more crime today than there actually is because President Donald Trump often insists that crime levels are soaring and illegal immigrants and people of color are to blame. In November 2017, Attorney General Sessions' said that "the violent crime rate has risen, and the homicide rate has risen by more than 20 percent in just two years." Between 2014 to 2016, the violent crime rate increased by 6.8 percent and a murder rate increase of 20.4 percent. This fuels anxiety levels, despite what statistics have shown about crime rates from the past few decades – that crime rates have otherwise been dropping dramatically, and are still much lower than the early 1990s. The Brennan Center for Justice notes that the average city dweller is safer walking down the street today than almost any other time in the past 30 years. The current belief is that the increase in crime in the past few years is reflective of fluctuation, but not an ongoing trend.