The crime of passion has been an excuse for a defendant for the absence of the premeditation element in a criminal offense because of heartbreak or sudden anger. Such a defense is typically raised in attempted murder or murder cases when a lover or a spouse discovers his/her spouse partner to be sexually involved someone else and stabs or shoots both or one of the pair.

To raise this defense successfully, the defendant should have taken the life of a person immediately after being provoked and not getting sufficient time for cooling off. Thus, when the premeditation element is removed, the charges may be mitigated from murder to manslaughter so that the penalty can be reduced from the death sentence and reduced prison terms. The states have defined their own crime of passion law. The article covers an overview of the manslaughter law in the state of Delaware.

What Does The Crime of Passion Mean?

There are 6 different kinds of criminal homicide defined by the state of Delaware. These are 1st-degree murder, 2nd-degree murder, manslaughter (It is known as voluntary manslaughter in several states in the United States of America), vehicular homicide, criminally negligent homicide, or murder by neglect or abuse. 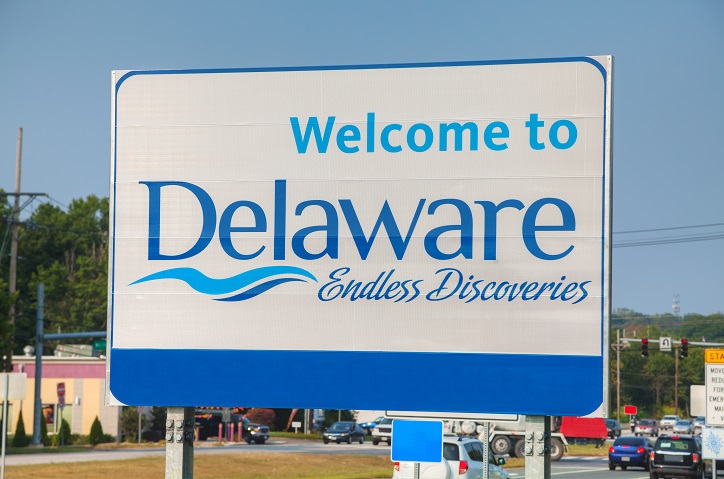 Usually, manslaughter is defined as the illegal killing of a person without the element of malice. Thus, the absence of malice in killing a person or having the intention of causing severe physical harm or killing is the major element, which differentiates murder (It is the illegal killing of another person with malice) from manslaughter. However, every state in the United States defines manslaughter and murder. As such, the exact definition of each criminal offense is different from state to state.

What Does The State Prohibit?

Delaware regards a person to have committed the criminal offense of manslaughter when: 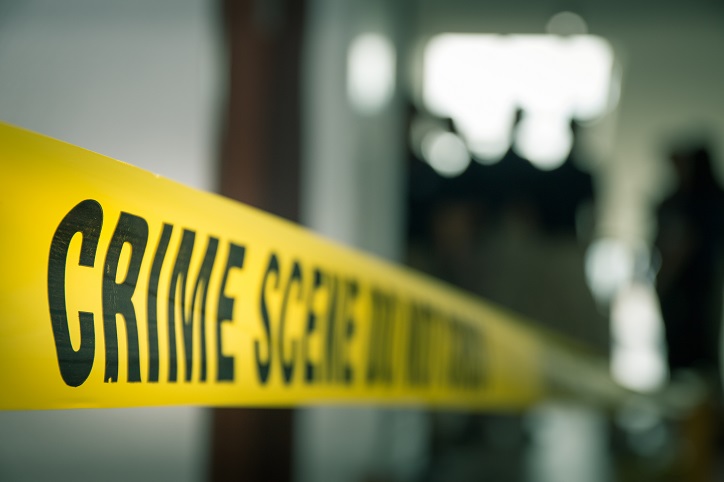 The criminal offense of manslaughter is regarded as a felony of type class B in the state of Delaware.

In this context, it is imperative to note that when a person intentionally causes another person’s death, it is usually referred to as 1st-degree murder in the state of Delaware. On the other hand, the crime of passion law in Delaware states that when the offender committed the crime is under the effect of “extreme emotional distress”, the offense can be mitigated from murder to manslaughter, which is a less serious crime.

In case the defendant can establish that there is a proper excuse or explanation for them being under extreme emotional distress while the person killed another person in such a distressed state, the law sees the offender as being less morally accountable for the killing. The presence of the element of extreme emotional distress is the qualifier for mitigating the crime. So, this is the answer to what is the crime of passion law in Delaware.