It is often said that lawmakers have to adopt an open-minded approach so that they can bring out appropriate, new laws and amend the existing laws because nowadays, criminals follow unthinkably unique ways of carrying out their activities. Unless lawmakers adopt such an approach, they may not be able to curb the crime rates and prevent crimes from happening.

Those who commit them do not have the ability to control their emotions and these emotions fuel their negativity and make them commit grave crimes. That is the reason psychologists have named these emotions as "destructive emotions." 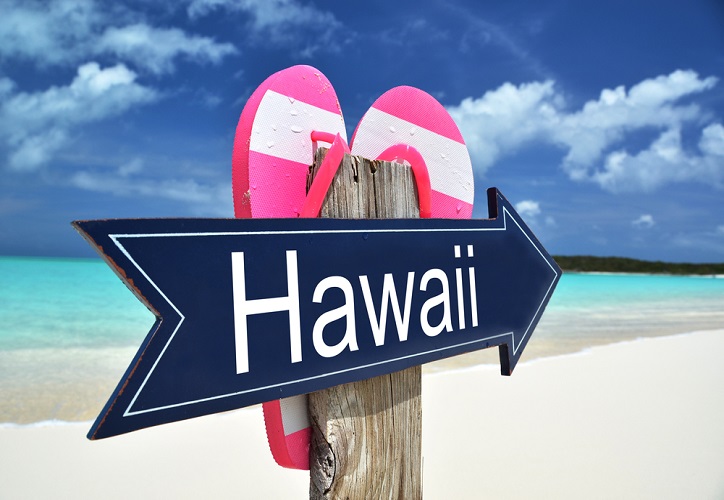 What is a crime of passion?

A crime of passion comes under the category of violent crimes and more particularly, in the category of homicide. But what does the crime of passion mean? If a person, under the influence of a strong impulse or emotion such as uncontrollable and sudden rage, carries out this act on another person, he or she is said to have committed this crime. This means that the crime is not a pre-meditated one.

Why there is a school of thought that a crime of passion is not illegal?

Some people argue that the perpetrator of a crime of passion has committed the crime without any pre-conceived intention. This means that the crime lacks the element of premeditation. The person has committed it because his or her sudden anger has been uncontrollable. He or she may have committed it due to a heartbreak also.

In plain terms, there are chances of the courts viewing the crime without the premeditation element. In such instances, the courts may lessen the severity of the charges and view the crime as manslaughter instead of a homicide. So, the courts may not award a death penalty to the perpetrator. Instead, they may award only prison terms to the criminal. 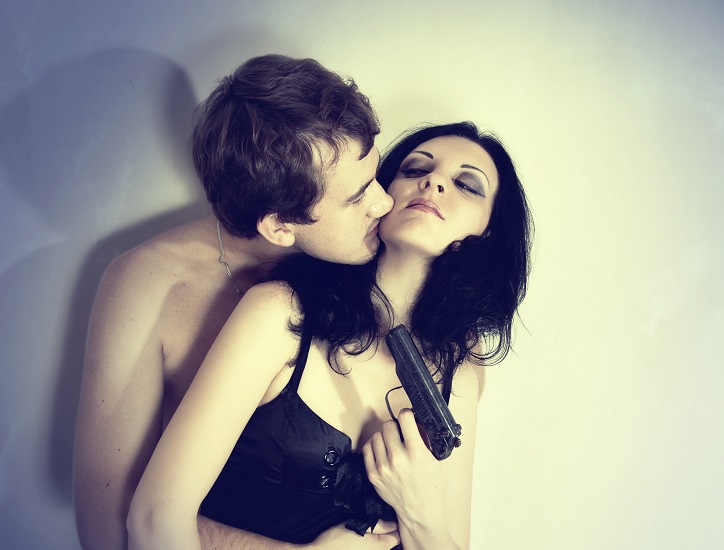 But not all provocations and not every emotion or rage will be viewed kindly by the courts. This means that not all crimes of such types will be viewed as manslaughter. In other words, in certain instances, the courts may view some such crimes like murders.

The crime of passion law in Hawaii and the penalties awarded to the perpetrators of the crimes.

As in all other states, the crime of passion law Hawaii state has put in place is almost similar to the Federal law. But there are a few differences between the Federal law and the crime of passion law in Hawaii. The guidelines for sentencing as per Federal laws are that the convicted will have to pay fines, or should undergo imprisonment for a period of 10 years or for a lesser number of years, or both. But the lawmakers of the Federal government have made it clear that the penalties a convict will receive will depend upon the actual facts of the crime, the jurisdiction, and most importantly, the defendant himself or herself.

But in the case of the crime of passion law in the state of Hawaii, crimes of passion come under the category of negligent homicide and manslaughter. Manslaughter, according to Hawaii laws, has been categorized under a Class-A felony crime. Therefore, it attracts a punishment of imprisonment up to a period of 20 years.