The Connecticut Freedom of Information Act allows citizens of the state and country to access public records including arrest records. The public records like criminal records, arrest records, jail records, court records and vital records collected by the state government are declared as public property by the act and hence, they must be distributed to the public on request. People can study, examine, research or write for their personal and other purposes. These records are maintained by various agencies of the state so that people can get the records swiftly and accurately.

The State of Connecticut started collecting public records from the year 1855. The records contain information from all the eight counties. The digitization in the past 30 years has made obtaining public records including arrest records even easier. 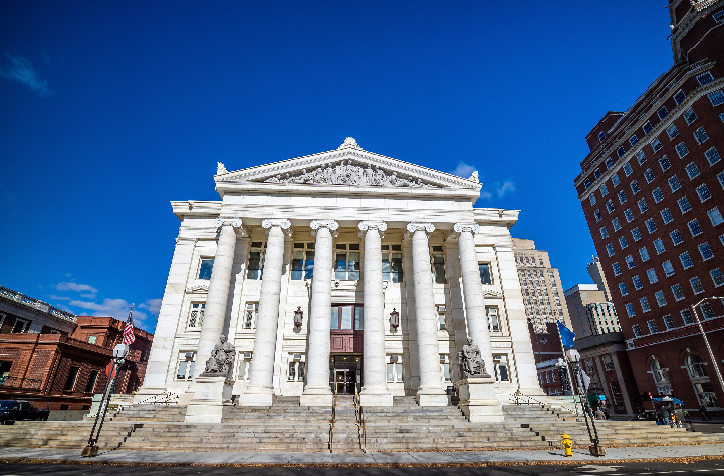 Basics of Arrest Records in Connecticut

In the State of Connecticut, arrest records are basically a collection of information about an offender or criminal regarding their criminal activity. They even have information on people who plan to commit a crime or an offense. The law enforcement authorities start collecting information when a person is arrested for allegedly involved in crime. The arrest records are just a procedure to record details like whether a person was apprehended, questioned, arrested, detained or taken into custody. Maintaining arrest records doesn’t mean a person is declared guilty, he has every right to defend himself in the court and prove the arrest was made mistakenly or by some misunderstanding. A person is not guilty until proven in the court of law.

Several agencies provide arrest records in the State of Connecticut. You have to follow some procedures to obtain them. If you want to get arrest records, below are the some of agencies or methods, which help in getting arrest records.

The Department of Emergency Services and Public Protection (DESPP) is the main authority for collecting and dispersing public records including arrest records in the State of Connecticut. The State Police Bureau of Identification falling under DESPP distributes arrest records to the public. You can visit, mail or log in to their website to get the arrest records. The charge ranges from $36 to $75 depending on the process you have chosen to get criminal or arrest records. An extra fee of $15 is charged if you are using fingerprints to get arrest records.

Federal Bureau of Investigation (FBI) is the primary investigative agency in the country. The agency not only stores records from the State of Connecticut but also compiles and updates records from all the states of the country. It is always better to request arrest records from the FBI if you are looking for information from more than one state. You can either visit branches of the agency or visit their website to obtain records. Like any other agency, the FBI too charges a fee and needs identification, fingerprints or security number to issue records. 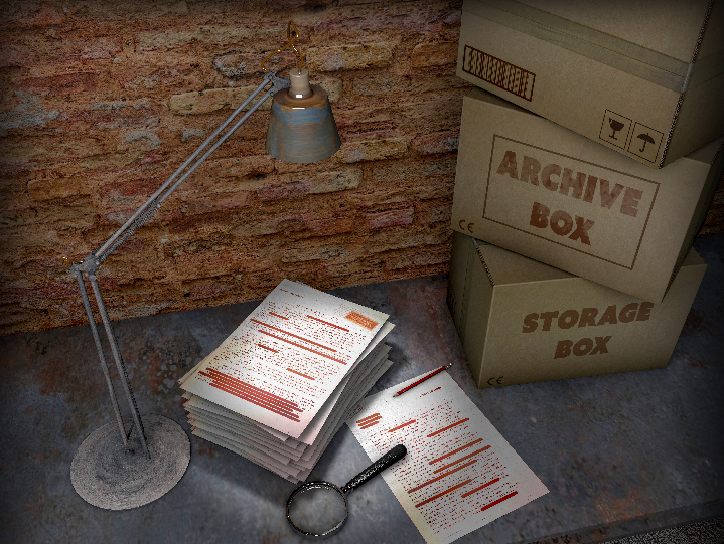 If you have found your name in arrest records, you should not delay the process of expunging your name from the records. Using the help of a professional lawyer would help you in understanding the process better.