The federal government of the USA has made it mandatory for all the states to preserve public records such as arrest records, court records, criminal records, jail records, vital records, etc. These records help people in getting information about criminals so that they can be aware of individuals who often indulge in criminal activities. The arrest records constitute a major part of most of the investigative agencies.

An arrest record on a person means he has been arrested for indulging an activity, which was against the law of the particular state or county. Finding your name enlisted in arrest records may bar you from several governmental facilities so one should be aware of arrest records and check them periodically. 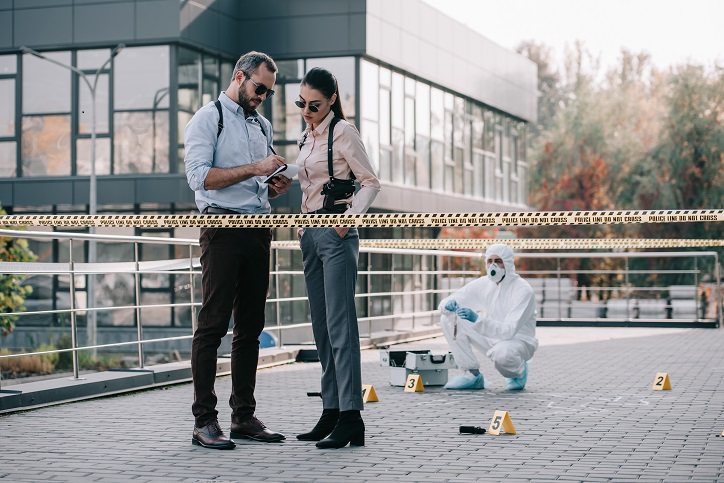 Basics of Arrest Records in Indiana

In Indiana State, arrest records are documents, which mainly contain details about the circumstances under which a person was arrested. They also specify details of the individuals involved in the arrest and where they were detained after the arrest. An arrest record is not a criminal record since an arrest doesn’t mean the person was convicted. If the person is sentenced to a jail term after hearing in the court, then his record is listed in the criminal records.

If you are looking to get arrest records in Indiana, there are several authorities that help you in getting it. The following are the offices or government organizations where you can get the arrest records.

Like all other states, Indiana to stores criminal records including arrest records in the Central Records Division of Indiana State Police. These records are supplied and periodically updated by different government agencies. The Indiana State law permits releasing of only a few specific details of records to the public agencies and private individuals.

A person can avail of the arrest and other records by mailing to the authorities by attaching identification copy and paying the respective fee. He can also visit law enforcement agencies or Central Records Division with a copy of identification to get the arrest records.

All the police stations in Indiana maintain arrest records. Most of the time, these records only contain details of arrests done in their jurisdiction. You have to just show your identification and pay a nominal fee to get the records. 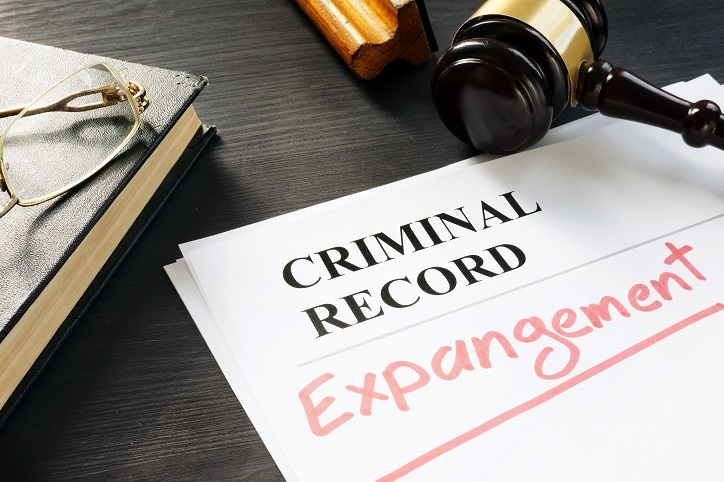 Courts mainly store arrest records of the cases already underway. If you want to get the records from the court, you may have to pay a particular amount. You can see either the records in the computers kept in the courts for public usage or you can get a hard copy through a printer.

Since Indiana has placed most of the public records including arrest records in the public domain through the internet, people can access the records sitting in the comfort of the home. You can visit any of the official websites of Indiana State to get arrest records. You may also buy arrests and other public records from a vendor or visit a third party website. These unauthorized service providers mainly store limited details of records, which are made available by the state. It is better to visit authorized websites to get information online.