How to Get Arrest Records in Iowa?

In the year 2008, nearly 80,000 crimes were reported in the state of Iowa. The number of violent crimes was also high and statistically it was close to 15% of the national crime. Though the Police Department is taking care to spread awareness and protect the city, there are many criminals who can turn into repeated offenders. Hence the Iowa state have an quick arrest record access system through which one can check a person’s past criminal record history before appointing them on a new job or renting a space for unknown people. This reduces the possibility of crime in the state.

What are arrest records?

Registration of birth, death and marriages are public records in Iowa. However when someone is involved in a criminal activity, a public criminal record is created on that person’s name. The criminal records are detailed records in which the complete history of all the crimes is mentioned. This record is referred as Rap sheet by police officers and crime investigators. These are compiled from various administrative offices, law enforcement agencies, jail and correctional centers. These files also contain the details of arresting officer and the investigating officer. 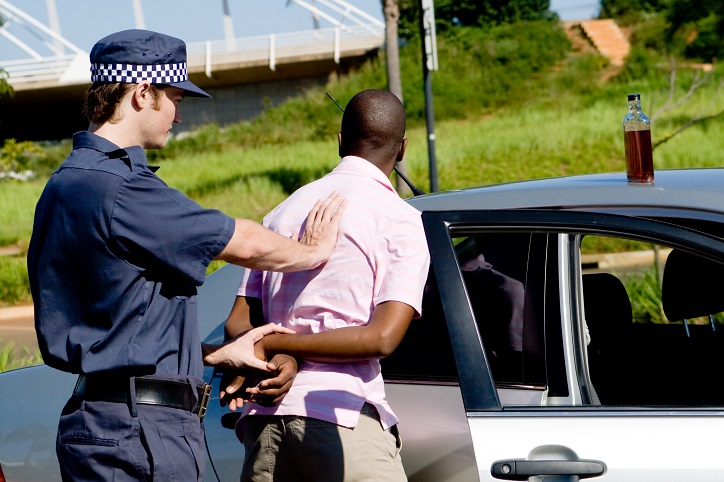 If a suspect is held by the police department and is cleared of all charges during investigation arrest record or a criminal record is not created on that person’s name. In Iowa state along with personal information criminal records also hold information on the court proceeding and convict information. In Iowa State, the criminal records contains the following details about the offender

What are the important of arrest records?

In Iowa arrest warrant is issued by the court and law enforcement agencies. The state judiciary issues the warrant where the suspect is located locally and it is rendered invalid outside the territory. With this document the officers can arrest one person for the suspected crime. If the person has procured a bail in advance, the arrest record becomes invalid. Along with arrest records, there are arrest warrants, conviction record and jail and inmate records available that one can check and verify before hiring anyone for a job or even renting a place of stay for them. In Iowa arrest records are issued for felonies as well as misdemeanors 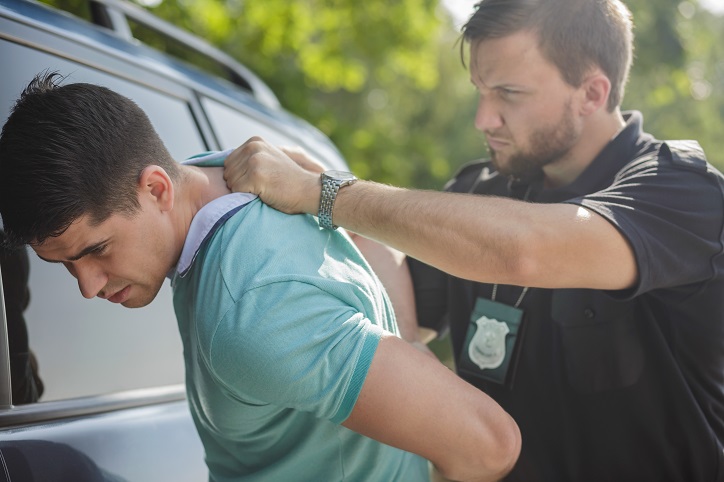 How to procure arrest records in Iowa?

Iowa citizens have been given the full rights under Public Record Act of the Iowa constitution to access arrest records and public records managed by local agencies and department of Justice. One can obtain the record by writing to the following address

One can also access the state website https://iowa.staterecords.org/ and search for records online by mentioning the first name, last name and city of the offender.

Since arrest records are confidential information, the requesting person must duly sign an agreement to not disclose any detail in public unless the concerned person is informed in prior.