Access to public records has been made a law in Nebraska since 1975. The Nebraska Public Records Law found in the Nebraska Revised Statutes grants the citizens of Nebraska the right to have access to public records. The records must be released upon request by a member of the public, sometimes even if there are no reasons stated. However, certain records are exempt from this rule and cannot be disclosed. Such records include personal information, medical records, police, or law enforcement records, trade secrets, records related to the security of the state, credit information, archaeological records, employment records, as well as public retirement records.

In Nebraska, criminal and arrest records are not out of reach for its citizens and they may request for and use them for any purpose. Arrest records of a person in the state are often referred to as RAP sheets or Record of Arrest and Prosecution Sheets. The RAP sheet contains information related to arrests made in the state of Nebraska and includes where the person was arrested, where he or she was fingerprinted as well as the resulting dispositions, which may include convictions, declining prosecutions, where no charges were filed against the person and nullified convictions. 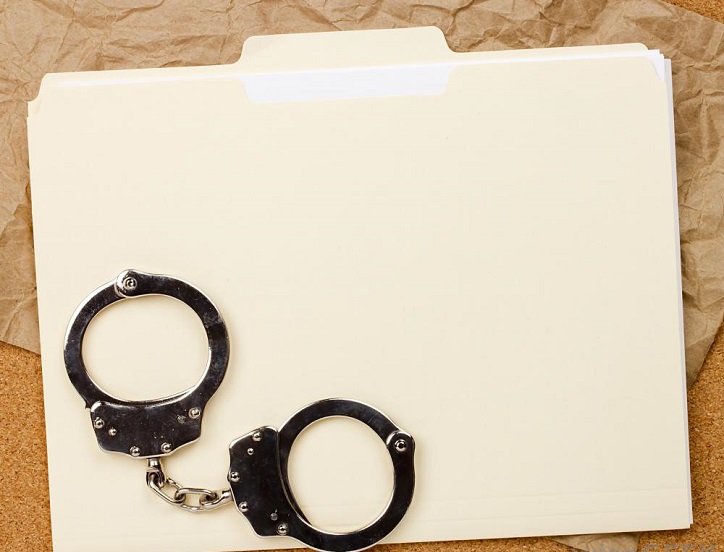 Withholding of Arrest Records in Nebraska

In many cases, certain sensitive information can be withheld from the public and wouldn’t be disclosed even upon request as per the directives of the courts. Such instances include:

In all the above cases, the courts may decide not to disclose information related to the criminal’s history or background.

How to get Arrest Records in the State of Nebraska?

There are specific websites from where you can get arrest records in the state of Nebraska. One of the notable websites is the official Nebraska State Records website, which provides information regarding arrests made in the state, according to the prevailing public records laws. The main objective of this site is to provide the public with free access to arrest records and other state public records in general. So, the public can access these records without having to state a valid reason to do so. Of course, unless it can be proved that granting access to such records can have detrimental effects on certain key persons of the state. 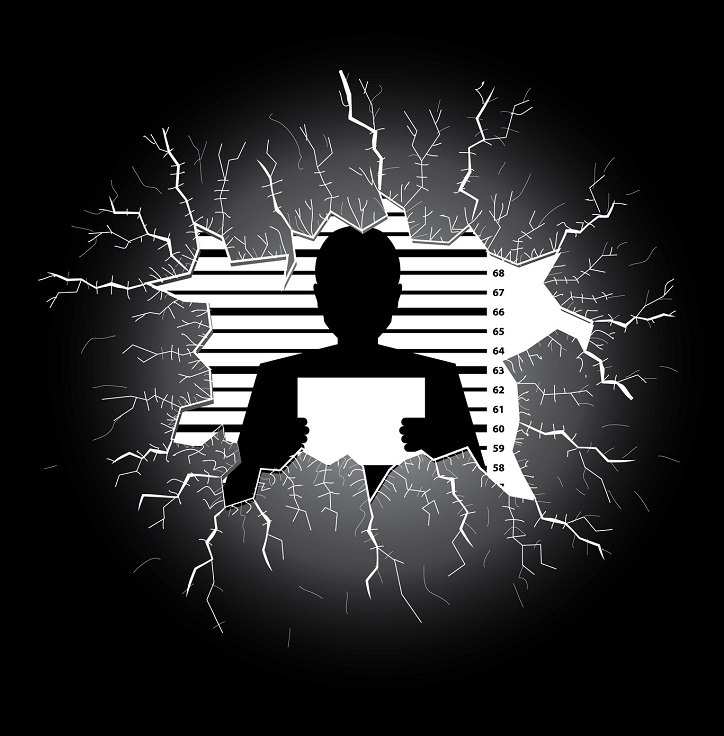 All arrest records have been made public in the state of Nebraska and are accessible to its citizens. People in the state can request arrest records using three distinct methods. First, they can request the criminal history record of a person through the online mode by paying a fee of $15.50. They can then fill in and submit the application and hand it over in person by visiting the nearest Criminal Identification Division Office. Or, they can even mail the completed Criminal History Information Request Form to the Criminal Identification Division Office.