The arrest records in New Mexico just show that the person questioned and/or detained for the sake of investigation. After the arrest, if the person is found guilty of the charges raised against him, he will be given the suitable order of penalty and/or imprisonment. The records related to these punishments of the convicts will be available in his/her criminal records.

What details can you find in the arrest record of a person in New Mexico?

The New Mexico Arrest Record of an individual will have the following details: 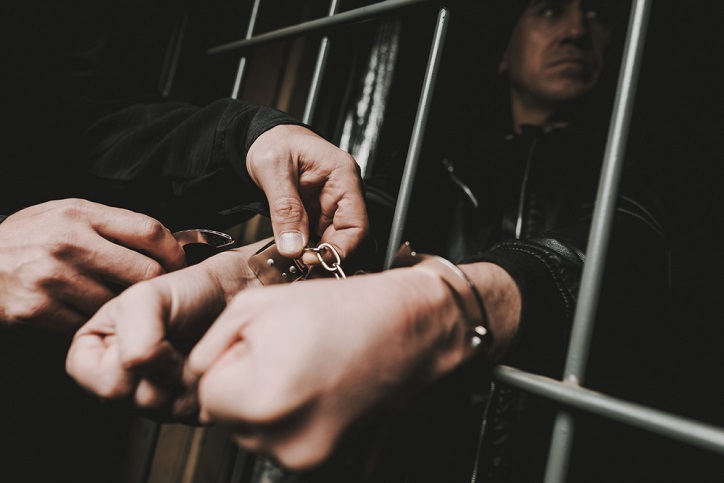 Who can get arrest records in New Mexico?

An Individual has every right to request for his own arrest records. He can do this by completing an authorization for the release of information. He will have to submit the authorization to the Department of Public Safety in the state. When it comes to third parties, only criminal justice agencies and law enforcement officers can obtain the arrest records of any person in the state.

Is it possible to expunge arrest records in New Mexico?

This is a rare case scenario in New Mexico. However, it can only be done when the arrest was done for a lesser charge or misdemeanor and when it is not possible to find any record of disposition. If the person is convicted, the details cannot be removed. Nevertheless, in some situations, the DNA details can be expunged from the database of the state. The situations are: 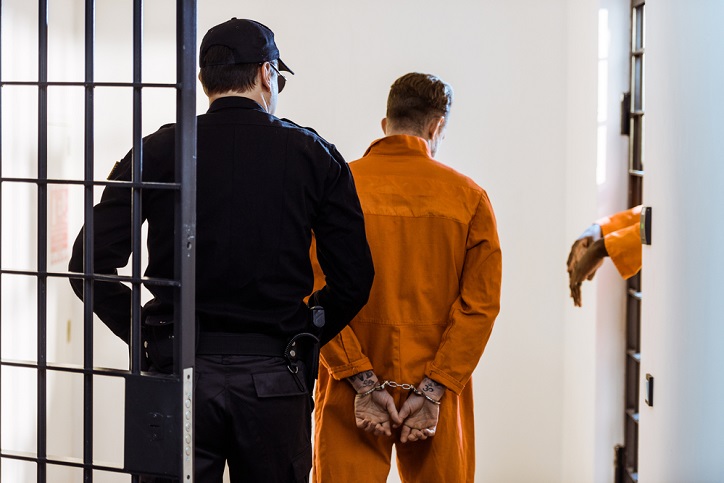 Jail and inmate records in New Mexico for public access:

The New Mexico Corrections Departments maintains an online tool. The name of this tool is the Offender Search Tool. It can be used by the general public. It will be possible to search for the suspects imprisoned in the state facilities using their first and last names. Otherwise, the public can also search using the NMCD or offender number. They will get details like the full name of the person, location, sex, age, a mugshot and the dates of imprisonment and release.

When it comes to convicts jailed in the city and county facilities, the records will be available from the appropriate counties. Of course, many of them have their own search tool to help the general public gather information about the jailing of a person.

Even, you can use third-party public-record searching services online to gather the arrest records of a person.