The state of North Dakota is situated near the US-Canada border in the northern part of the continent. It is the 19th largest state in the whole of the United States, but also the fourth state with the least population. The state has a strong economy with low unemployment rates and is also abundant in natural resources. Although all North Dakota state records are public records, they must still comply with the state's public records laws.

The North Dakota Public Records Law can be found in Chapter 4, Title 44, of the North Dakota Century Code. While Article XI, Section 6 of the State Constitution lays out the guidelines for sharing such records. The statute states that all state records are accessible to citizens unless prevented by another law. It also states there is no need for the person seeking the records to state any reason to get them. These records can be sought and used for any purpose. 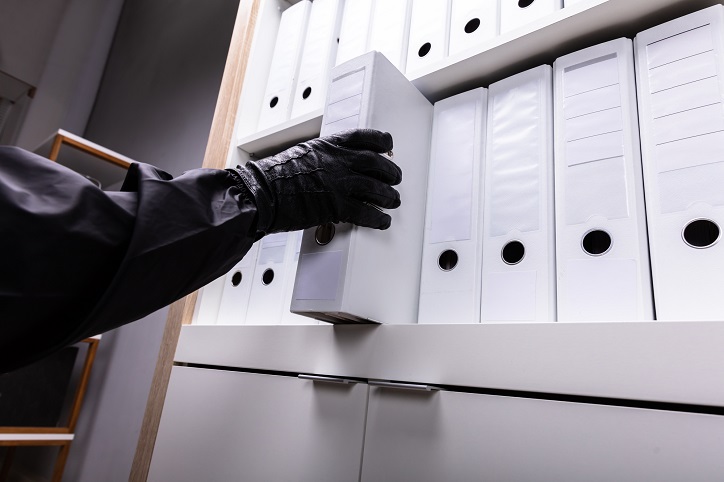 However, some records are withheld from disclosure for security reasons. These records may also include various judicial and government records. Besides judicial records, there are several other records that are exempt from this rule including certain confidential records, medical records, questions from examinations, trade secrets, information about the discharge of war veterans, and grand jury records.

The North Dakota Bureau of Criminal Investigation keeps track of different criminal records and background information, as well as arrest records in the state. However, there are subtle differences between them. For instance, a background check could simply mean searching for public records. Whereas a criminal history check involves searching confidential government and law enforcement databases. If you want to find criminal or arrest records in the state of North Dakota, you can contact the Bureau of Criminal Investigation, and they will help you look for them by conducting either a name-based or fingerprint-based search.

Both procedures require an authorized signature. Once it is signed by the authorized person or body, you can get a criminal record or a criminal history report.

Criminal records or arrest records in the state often consist of information about the person involved in the crime or the person who has been arrested, including his or her full name and any other aliases, current as well as previous addresses, and the date of arrest. 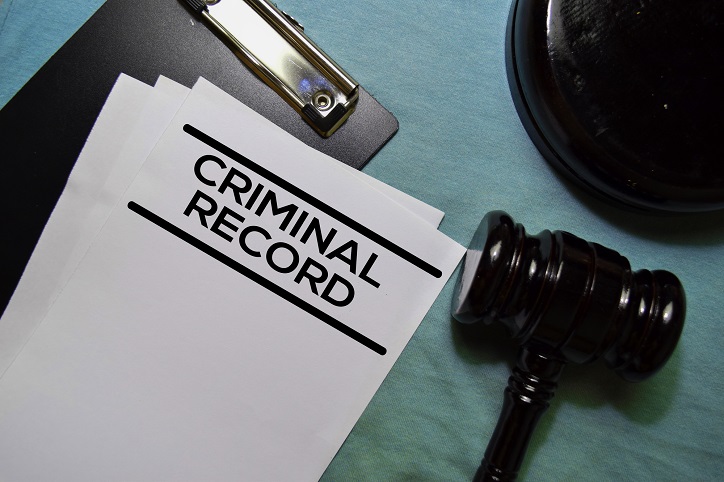 Criminals and Arrest Records are Public in North Dakota

In North Dakota, while most criminal and arrest records are readily available to citizens according to prevailing state laws, and while members of the public have the right to access and use them for any purpose, there are, however, certain records which are not openly available or accessible.

Also, to get a hold of the various arrest records in the state, the person seeking them must submit a formal application or request. These forms can be filled and sent through the mail, or they can even be submitted online. The fee for getting the records is seven dollars for the first copy and four dollars each for subsequent copies.

Although the information present in the records would be accurate for the most part, it still depends on many things including the technology used to preserve these records as well as the efficiency of the person keeping them. Criminal and arrest records in North Dakota date back to the 1970s, when the trend of collecting and storing criminal records began in the state. While accuracy was low back then, thanks to human errors, with the advent of computers, the accuracy has improved ever since.