The Texas Public Information Act, known legally as Texas Government State Chapter 552, specifies that the government information and records are public property hence they should be made available for the citizens of the state. The Act categorically states that the government authorities and agencies should strive towards providing information to the public easily and in a straightforward process. Abiding by the act, the State of Texas has made government information such as arrest records, criminal records, jail records, court records, vital records, etc. available for public by placing them on different public domains including the internet.

The State of Texas has been maintaining public records since the year 1839. The different records contain information from all the 254 counties of the state. The public records including arrest records can be accessed through different government and third-party agencies and websites.

What are Arrest Records in Texas?

The arrest records in the State of Texas mainly feature details or information of a person arrested on the suspicion or allegation of criminal activity. Further, they also record the type of offense, place of detainment and details of court proceedings. An arrest in Texas doesn’t prove that the arrestee is a criminal until it is proven in the court of law. The state of Texas records offenses as minor as a breach of peace. Hence, if you are in Texas, make sure you don’t get involved in any sort of criminal activity knowingly or unknowingly.

The State of Texas has several agencies, which provide public records including arrest records to the applicants. Below are some of the departments, agencies or methods through which you can get arrest or other records.

The Texas Department of Public Safety provides public records including arrest records to whoever requests them. You should submit your fingerprints in order to get the records. You can personally visit, mail or electronically send your fingerprints to request for records. The Texas Department of Public Safety has collaborated with MorphoTrust to establish statewide fingerprinting facilities so that people can access the public records without much hassle. It cost around $25 to get the service and the records will be mailed to your address once you finish with the procedures.

FBI maintains all sorts of records irrespective of states. The process of requesting the arrest or other records at the FBI is the same as the Texas Department of Public Safety. The only difference between the local agencies and agencies like the FBI is that local agencies have limited jurisdiction while the FBI has nationwide access to the information. You can get records from the FBI either directly contacting the agency or through an approved third party. You would be asked to fill a form, give fingerprints and pay around $18 to get the information you need including arrest records. 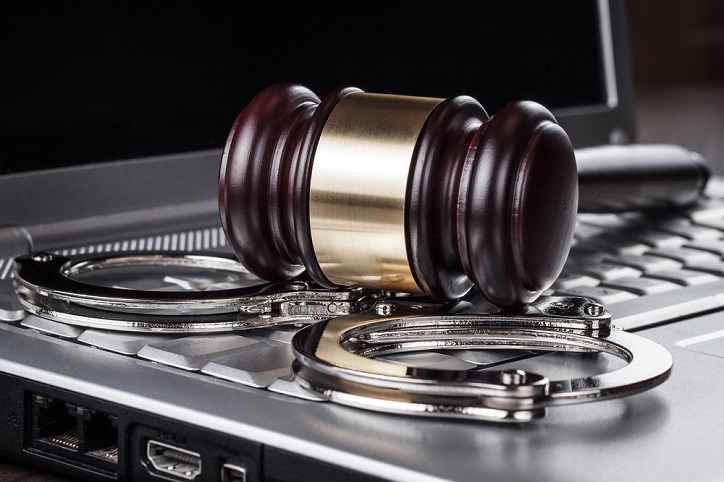 If you know where the charges have been levied on you or any other person, then you can directly contact the respective county authorities like police stations, courts or other investigative agencies to get arrest or other public records. You will be charged for the service the state authorities provide. Usually, the charges are around $5 plus $1 per page per copy.

All the above-mentioned agencies and authorities have their own websites through which you can access arrest or other records. You just have to follow the procedure mentioned in the websites to get the records at your doorsteps or on your computer. You can also visit vendors or third party websites to get the arrest records. It is always better to rely on government authorities to get any type of records. If you find your name in arrest records, you should better seek the help of a professional lawyer to expunge your name from the records
before it starts affecting your life.