How to Get Arrest Records in Washington?

According to the Washington Public Records Act, the citizens of the state have the statutory right to access and use public records. Any person can access public records in the state without stating a valid reason for the same. The Public Records Act allows a person to inspect records and to seek more information from government bodies if necessary. Public records are written documents and state what the governments are doing with respect to the administration and the law. They are owned, prepared, used or held by the state’s local agency or governing body in any of the formats. 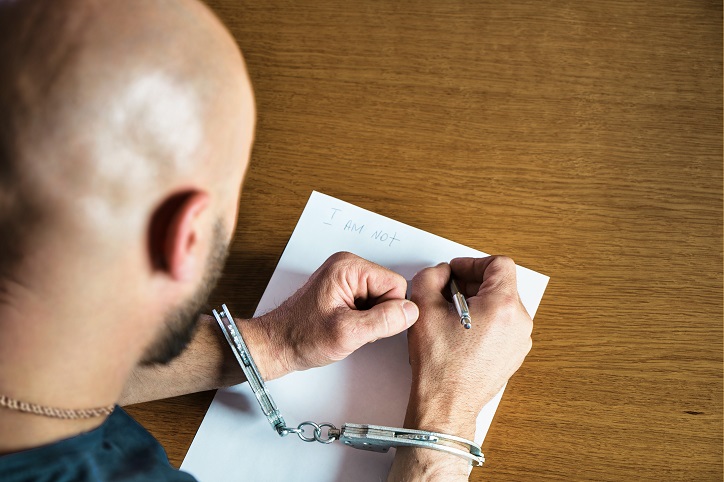 The Public Records Act doesn’t specify that a person requesting state records should formally request for them in any way. But it would always be advantageous if you can oblige to do so. The Student Press Law Center has a system designed for just that. It’s called the State Open Records Law Request Letter Generator and can be used to request for the state’s public records.

All Washington arrest records are public records and are accessible to the citizens unless stated otherwise. There are many ways to get arrest records in Washington. But one of the most common ways is to access them through the official website of the Washington Department of Corrections using the inmate search feature.

The Washington Department of Corrections publishes a list of all incarcerated persons and all you need to do to get access to them is to submit an application. The Department’s website also has an inmate search feature using which you can find criminals or inmates who are currently incarcerated. Additionally, the site also offers a warrant search feature so you can find information about warrants issued throughout the state. 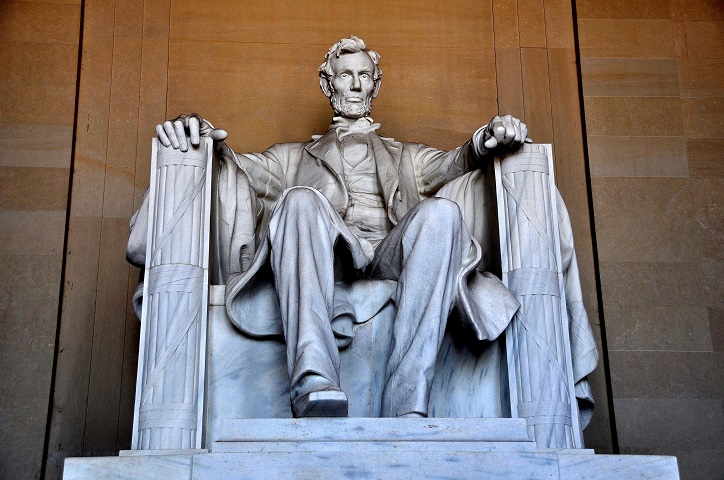 There are deadlines and fees for accessing arrest records or any other public records in the state of Washington. The agencies keeping track of the records usually reply within five business days of submitting an application. They also charge a nominal fee for the same which does not exceed the actual cost of copying the same. The agencies usually charge about 15 cents for each copy of the records and this fee is in line with the actual cost of copying them. Also, only a handful of certified agencies are authorized to issue such records in the state.

All arrest records in the state of Washington are accessible to the citizens. However, not everyone may need them. The set of people who may want to access and view these records include employers who want to conduct a thorough background check on the candidates they wish to hire.

Juvenile records are also public records in Washington since they are available on the official websites of the agencies that issue them. And although employers may ask for such records for background verification, they are not authorized to access other records that are not related to their employees. They also cannot access records that are over ten years old. 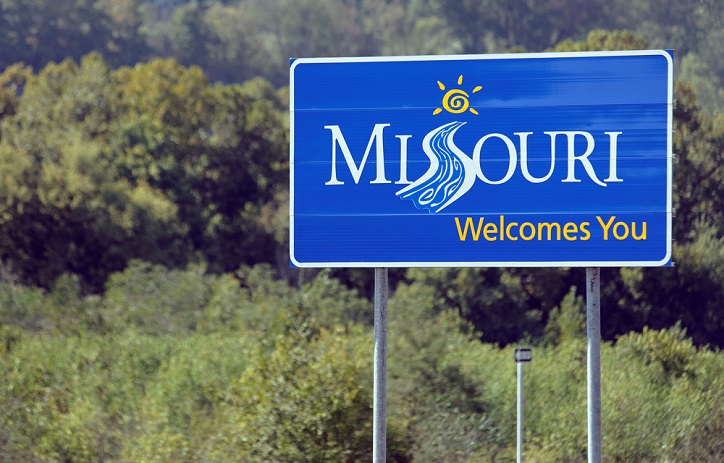