Experts often say that a single incident can transform our lives positively or make our lives topsy-turvy. Similarly, a single thought or action can also change our lives. Especially, when people take an action without applying their mind and in the heat of their sudden emotions, there are chances of their lives getting ruined. A crime of passion is such an act.

But the point that is emphasized by lawmakers and the law-enforcing authorities is that even though the crime of passion is committed without any pre-meditated plans or without any intention, the person who commits it deserves punishment.

A crime of passion explained

What is a crime of passion and what is the crime of passion law? What is the general definition of this crime? What does the crime of passion mean? These may be the questions that may haunt laymen, both literate or otherwise. A crime of passion is, in general, a homicide, that is a violent crime. But the person who commits this crime does not carry it out due to a premeditated thought or plan but he or she commits it due to sudden impulse that strongly forces him or her to commit it.
This means that crimes of passion do not involve malice aforethought. That is the reason in a number of jurisdictions, the courts may charge the perpetrator of second-degree murder or manslaughter and not of first-degree murder. In this context, it should be remembered that a first-degree murder should have the element of pre-meditated plans or ideas. Simply put, if the courts think that the perpetrator has committed the crime due to temporary insanity, they can reduce the murder charge and decide that the crime belongs to the category of manslaughter. 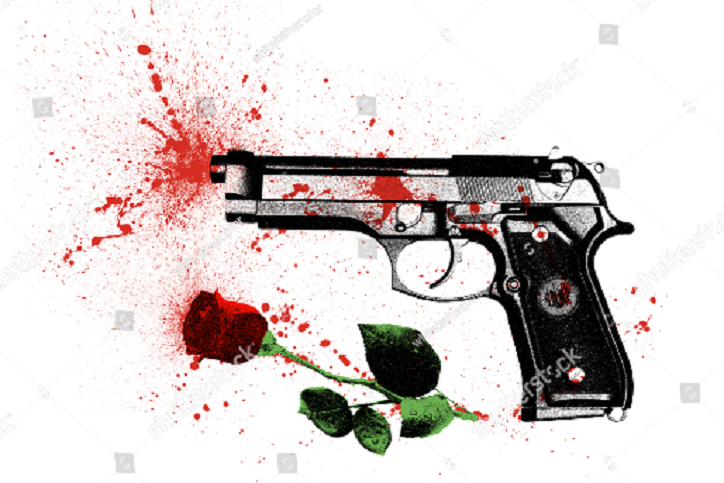 The crime of passion law in the state of Illinois

According to the Illinois crime of passion law, there are two clauses that govern this statute. They are:

The main difference between the two clauses is that in the former, the offender commits the crime when he or she is under a less culpable and reckless state of mind. In the latter clause, the crime is committed intentionally or knowingly which means that the perpetrator carries out the act of killing an unborn child with a more culpable state of mind. 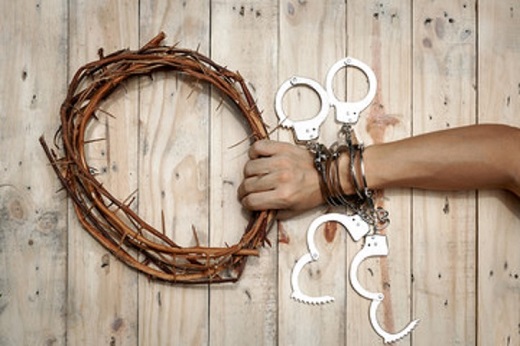 Punishments awarded to the perpetrators of crimes of passion according to Illinois laws.

Earlier, according to the crime of passion law in Illinois, voluntary manslaughter used to be considered under the crime category of second-degree murders: But currently, the state laws do not consider this homicide crime as a voluntary homicide. As per the current laws of the state, it has been put under the category of second-degree murders. The main point is that an accused will be charged with voluntary manslaughter only if an unborn child is a victim of his or her activity. The crime is very serious because it is similar to a second-degree murder in which an unborn child is a victim.

Since voluntary manslaughter in which an unborn child is a victim has been put under Class I felony crimes, the convict will be awarded one or more of the following punishments.