While there are several types of criminal offenses defined by the law, several people feel that that the most heinous crime is to take the life of someone else. Although there can be endless debates and arguments on the severity of other crimes, it is needless to say that killing a person is a grave offense. At the same time, the state of mind of the act becomes the basis for ascertaining the kind of criminal homicide to be charged – reckless homicide, manslaughter, or murder. Also, even being under the suspicion of having committed such an offense is often adequate to destroy the reputation of someone else. 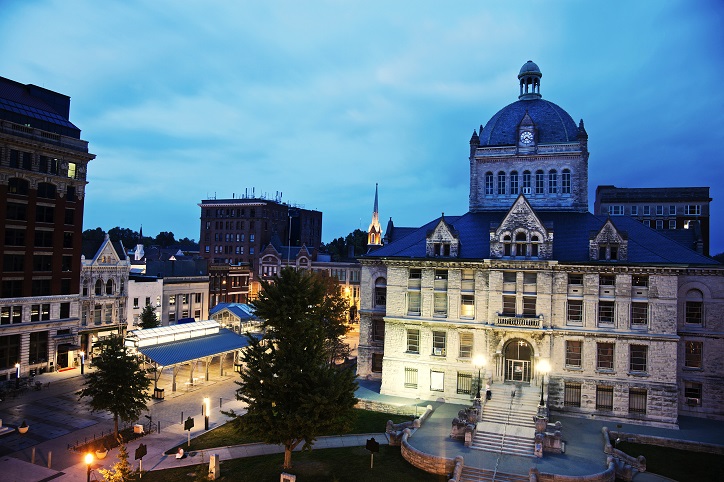 According to the crime of passion law Kentucky, the earlier terminology for "emotional disturbance" was the "heat of passion". A classic instance of this is a person walks into the bedroom and discovers his spouse having sex with someone else. The man picks up a weapon and shoots both or either of them in a fit of anger.

What Does the Crime of Passion Law Prohibit?

In Kentucky, the 1st-degree manslaughter can be committed in two different ways:

At times, a person commits a homicide under certain circumstances, which downgrade the crime from murder to the less severe crime of voluntary manslaughter. The reason for this is that the actions of the offender were reasonable under the prevailing circumstances.

Several states in America refer to those killings as “heat of passion killings”. However, the crime of passion law in Kentucky calls them killing someone under the mental state of “extreme emotional disturbance”.

According to the voluntary manslaughter law of Kentucky, there can be a presence of an extreme emotional disturbance if the offender’s behavior is the reflection of reasonable excuse or explanation. Also, whether the actions of the offender were reasonable or not will be determined based on the circumstances from the perspective of an individual in the situation of the defendant. 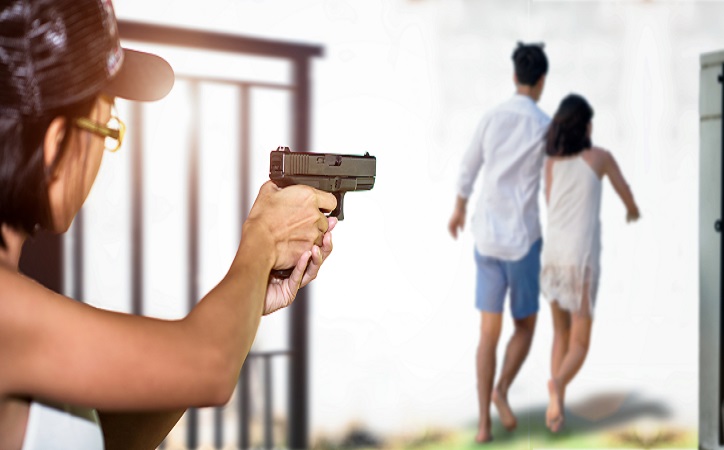 Although it refers to an intentional killing, the killer did not intend to take the life of the victim previously. It refers to killing a person at the heat of passion.

It refers to an unintentional killing, which is the outcome of reckless or criminal negligence.

While both the above types of criminal offenses lack malice, they can be distinguished from one another by ascertaining whether the offender had the intention of inflicting severe physical injury or killing the alleged victim or not.

In Kentucky, voluntary manslaughter is regarded as a felony of type Class B. It is penalized with a prison term between 10 years and 20 years.