The state of Louisiana has numerous categories for various kinds of murder. The most common term for murder is a homicide, which simply put, means the deliberate killing of another person. However, not all homicides are the same and thus cannot be categorized within the same bracket. The various degrees of homicide have different maximum and minimum penalties, ranging from the death penalty to probation.

In some cases, it is not a crime to kill someone, provided the situation under which the crime was committed was in defense of oneself or another. In some US States, Louisiana included, the law states unlawful force may be met with lawful force. The provision called “Stand Your Ground” allows a person to use lethal force in defense of oneself or another even if there is an opportunity to retreat safely without harming the perpetrator of the crime. This law can apply when one is in their motor vehicle, home, or place of business and someone is attempting to illegally enter the premises, if one deems the situation as threatening, he/she is legally permitted to use lethal force to prevent the intrusion. This law does not apply when someone is involved in drug trafficking.

A common defense for homicide is that the homicide was a crime of passion, a situation that disturbed the perpetrator of the crime so much, that it caused him/her to lose rational senses, the key to this defense is that the murder was not premeditated. This defense generally lowers the degree of the crime to 2nd-degree murder or voluntary manslaughter, thereby lowering the maximum penalty. 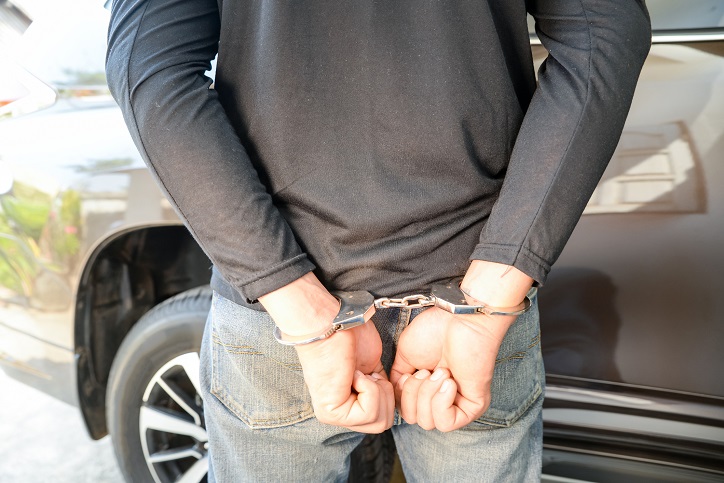 Louisiana categorizes criminal homicide as murder or manslaughter. The difference between the two is that murder is committed with a plan whereas manslaughter was not planned. There are two degrees of murder, the first degree requires that the defendant intentionally planned out the killing, whilst the second degree can be an intentional or reckless spur of the moment crime. An example of second-degree murder is a physical assault which ended with the victim dying.

Criminal homicide in Louisiana is categorized into the following 5 categories:

A murderer convicted by a jury in for a first-degree murder crime can be met with the death penalty in the state of Louisiana. Currently, all executions in Louisiana are on hold, as the law allows only for capital punishment through the use of lethal injection, which is currently unavailable due to a ban by drug manufacturers.

A second-degree murderer, if convicted can be served with a life sentence of hard labor without the benefit of parole, probation or suspension of sentence. 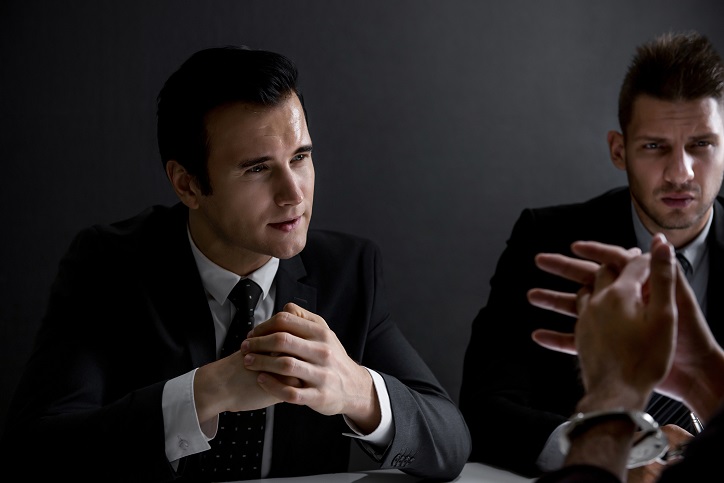 A conviction on a charge of manslaughter would attract a sentence of a maximum of 40 years in prison. If the victim was a child, the sentence will be more severe with an imprisonment term of up to 50 years with no chance of parole or suspension of the term under any circumstance.

Louisiana Vehicular Homicide is described as a murder that took place due to the operation negligence of an individual using a motor vehicle. Other vehicles that can be categorized in the vehicular homicide head are:

Vehicular Homicide can be charged to an offender if he was under the influence of drugs or alcohol while the crime was committed. Vehicular homicide in Louisiana comes with high monetary penalties and up to 30 years in prison.

The crime of passion laws and their defense are best handled by professional lawyers. An aspect that should be considered is that a police charge will almost always differ from a district attorney charge. While the police arrests people on grounds of the circumstance available at the point of arrest, the district attorney has to analyze and understand the evidence collected and investigate all possibilities and determine the exact charge that the offender deserves.

Conversely, a defense lawyer must do everything in his or her power to decrease the degree of charges to an extent best possible to provide the defendant a fighting chance to get acquitted.