Criminal homicides in Maine are classified into three distinct criminal offenses. These are as follows:

The Crime of Passion Law Maine considers manslaughter as an extremely severe criminal offense. The crime involves a person killing another person. According to the Crime of Passion Law in Maine, a person is considered guilty of committing manslaughter when they take the life of another person through reckless behavior. The state considers it a Class A criminal offense qualifying it as a Felony. 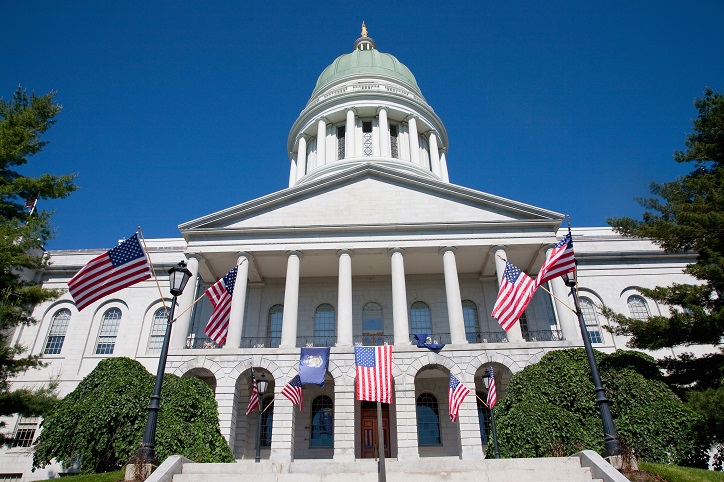 What Does the Law Prohibit?

According to Maine’s crime of passion law, a person will be held responsible for committing manslaughter when the person:

In Maine, manslaughter can be regarded as a Class C or a Class A criminal offense. 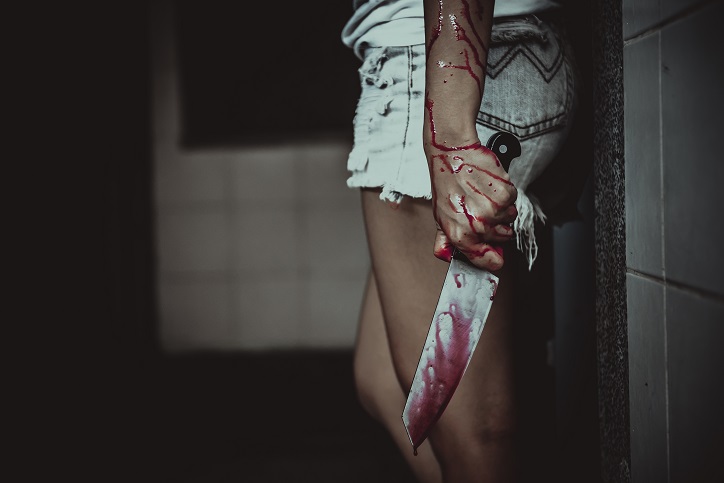 How Are Manslaughter and Murder Different in Maine?

The major distinction between manslaughter and murder in Maine is the availability or absence of an element of malice in the killing. Typically, malice is described as the intention to cause severe physical injury or to kill. In a majority of states in America, it is a crucial element in murder.

How Murder Is Mitigated to Manslaughter in Maine?

In Maine, any intentional killing when committed in the sudden heat of passion may be lowered from the crime of manslaughter to manslaughter from time to time. In case the offender committed the killing being under emotions such as extreme fear or extreme fury because of sufficient provocation, the murder charge brought on the offender can be mitigated to manslaughter. If a husband, for instance, returns to his house and discovers his wife having sex with another person and kill the lover of his wife and/or wife while under immense emotional disturbance such as extreme shock or fury, the act of killing can qualify as manslaughter in Maine.