According to the crime of passion law Maryland, an individual may be declared guilty of a felony when he/she killed someone else without any kind of mischievous planning. A common instance of manslaughter may occur if a workplace did not maintain proper safety precautions and an innocent bystander gets accidentally killed. However, cases like these need proper fact collection and meticulous planning.

While the state does have a statute for manslaughter, the term has not been defined in this statute. Rather, the common law defines manslaughter or is created by past cases in the state. 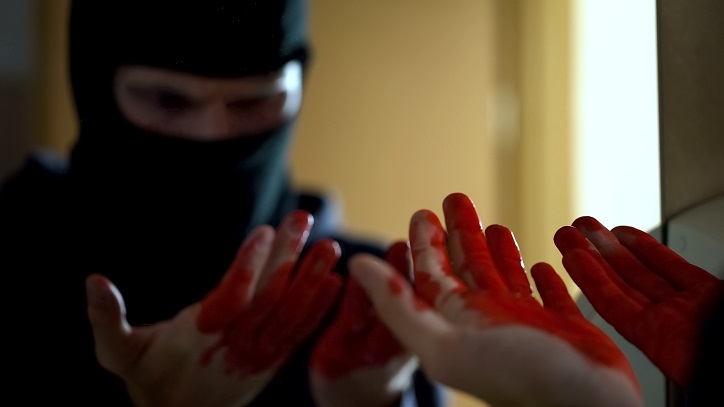 So, what is the crime of passion law in Maryland? It is imperative to point out that Maryland has a Criminal Code that mentions that when a person who was indulging in sexual intercourse with the defendant’s spouse and the spouse is being murdered, the offense will not always be regarded as a manslaughter and will also not be essentially considered by the law as a “fit of rage” or “heat of passion” criminal offense.

A classic instance for convicting a person with the charge of voluntary manslaughter according to the crime of passion law in many states is the murder of a spouse who has been cheating but done at the heat of the moment by the offender. However, as mentioned before, the crime of passion law in Maryland does not permit the act as a defense, which would mitigate the charge of murder to manslaughter.

Rather, imperfect self-defense in the state of Maryland is a way wherein a possible murder charge might be mitigated to manslaughter. It is when the defendant used deadly force, but had an unreasonable yet honest belief that it was essential to defend them. Thus, there is a lack of malice, which is an essential element of any murder. Also, even while it is imperfect self-defense leading to the verdict of not guilty, a person convicted with the offense of voluntary manslaughter has the possibility of the offender being penalized with lesser prison terms. 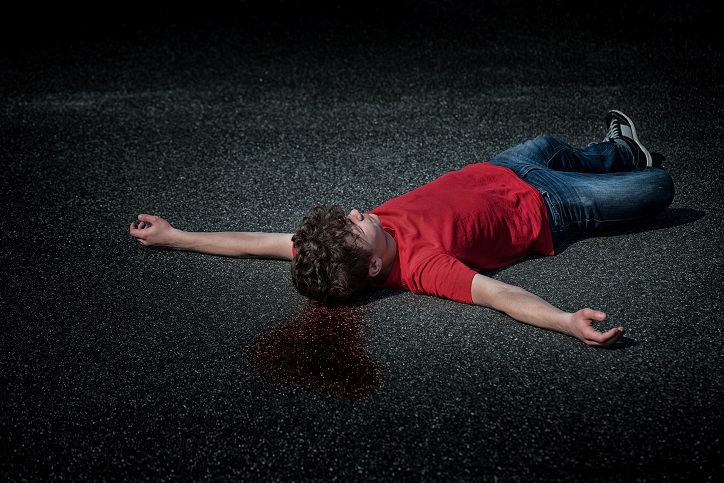 Punishments For Voluntary Manslaughter in Maryland

Penalties in Maryland can vary widely based on the circumstances prevailing in a crime and there is a possibility of the offender getting an early release. Hence, it is imperative to contact a seasoned criminal defense lawyer who is aware of the rights of the defendants and can fight for their clients’ best interests.

If a person is convicted of voluntary manslaughter in the state of Maryland, he/she can be punished by a maximum fine of 500 USD and a prison term between 2 and 10 years.

The state recognizes as insanity or innocence as possible defenses. However, simply killing a spouse just because he/she was having sex with their partner is not a defense in Maryland. However, it is not considered a defense to any 2nd-degree murder, which would lower it to an offense of manslaughter. The reason for this is that when a person is in a state of intoxication, it can remove the possibility of premeditating or deliberately planning the murder element of 1st-degree murder. However, it is not an essential component of 2nd-degree murder.