Homicide is a more serious crime than manslaughter. For anyone who is guilty of murder or attempt to murder wants to prove that it is manslaughter so that the penalties are reduced and there is no chance of getting capital punishment. Manslaughter is a murder that is not triggered by malice afterthought that puts less moral blame on the defendant than second or first-degree murder. 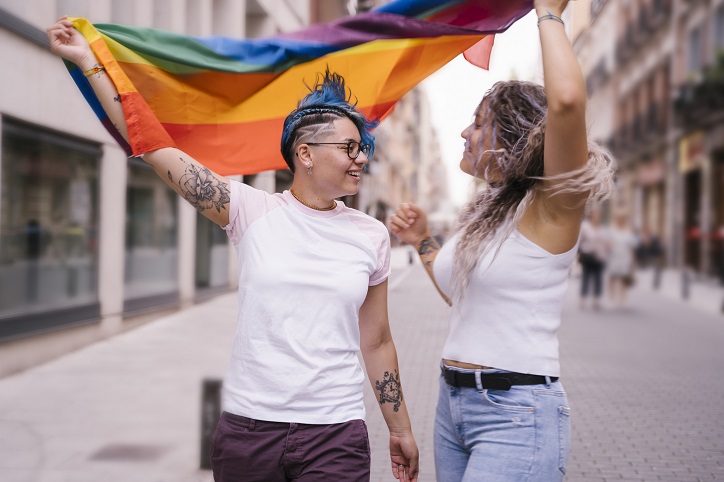 The difference between voluntary manslaughter and murder

In the state of Massachusetts, the difference between voluntary manslaughter and murder is clearly defined. Both this act results in the loss of life of the victim. However, in the case of voluntary manslaughter, the defendant committed the crime when he or she was in a disturbed emotional state. The passionate state should be to the point any logical person might have acted on impulse without thinking about it twice. The murder itself should be caused by reasonable provocation or emotional excitement.

This can generally happen when the defendant was acting in self-defense, but panics or overreacts in such a way that another person is killed. If the defendant had any time to ‘cool off’ to contemplate the situation then it will not stand as voluntary manslaughter in court and will be tried as murder. The reaction to kill the other person has to happen immediately after the provocation.

What is a reasonable provocation?

Any situation that does not drive a logical person to the heat of passion will also not constitute the heat of passion or reasonable provocation. If someone bumps with another man on the road and the other person keep on without apologizing, and you kill that man being offended by his rudeness – it will still not be considered the reasonable provocation. 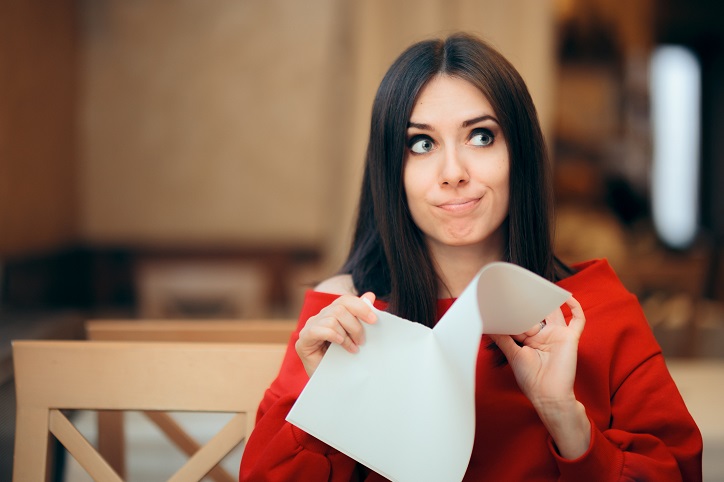 The judge and the jury have the final say in deciding if any situation or action can be named reasonable provocation. Still, the law considers emotions caused by reasonable provocation and situations can cause some individuals to lose control. If this loss of self-control can be proved in court then a homicide can be tried as manslaughter, which reduces the guilt of the defendant and the level of legal culpability.

The crime of passion in Massachusetts

The crime of passion is a murder that done knowingly but without premeditation. This includes murders committed after being provoked by the victim, or murder committed during physical combat. The punishment for voluntary manslaughter or crime of passion in the state of Massachusetts is imprisonment for up to 20 years in state prison along with or instead of a fine, and the possibility of victim restitution. ‘Cooling-off’ time is a determining factor when it comes to the crime of passion. If it is established in court that the defendant had some ‘cooling-off’ time, before they decided to take the life of the victim, then it will be constituted as a homicide.