Murder and Manslaughter are both homicides, which is described as an unlawful killing of a human being. However, the law sees manslaughter as a lesser crime than murder. The question that arises is on how can manslaughter and murder be distinguished from each other. The answer points to the state of mind of the person committing the crime.

In most cases, the motive behind the murder can be easily deciphered. Yet, in some cases, a detailed probe will entail finding the exact motive or cause of the murder. Murder is classified so if the perpetrator committed a calculated and planned act of killing someone. On the other hand, manslaughter is classified as the act of killing someone in a fit of rage. The murder was not pre-planned but was committed as a range of emotions overwhelmed the offender. 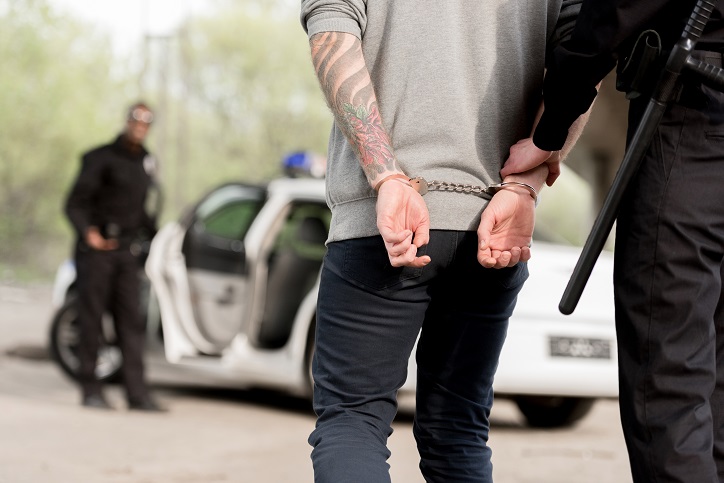 Murder can be defined as an act committed with a thoughtless indifference to human life. It was committed with a sure intent to seriously injure the victim. Nevertheless, if the act had the slightest element of the emotion involved, the charge turns to voluntary manslaughter.

An example that can describe voluntary manslaughter and murder better is as follows.

Imagine you are at a bar watching a game and someone aggressively taunts you the whole time. Adding insult to injury, he also passes crude taunts on your wife. Things keep getting worse and the bouncer finally decides to evict him and as you look through the window, you see that the guy picked up a rod and just smashed your windshield. In a fit of rage, you barge out and with one blow to the head, you kill him on the spot. In such a case, you can be charged for voluntary manslaughter.

Conversely if you had instead noted down his license plate, tracked him down to his house the next day and then shot him dead, this act would be classified as murder as it was calculated cold-blooded murder.

Self Defense is a complete defense of a homicidal charge. This means that there is no way to convict a person of murder or manslaughter if the murder was committed in the act of defending himself. The term self-defense is described as when a victim is convinced that lethal force was necessary to subdue the attacker without which the victim would have been exposed to extreme danger that may amount to even death.

The Michigan Pena Code 540.321 which is also called Heat of Passion crime is described as intentionally killing a person after being enraged and violent which evolved out of sudden provocation. This heat of passion crime is thus defined since it is spontaneous and impulsive. If the murder took place after a while which is also termed as the cooling period, the act can turn into a murder charge. 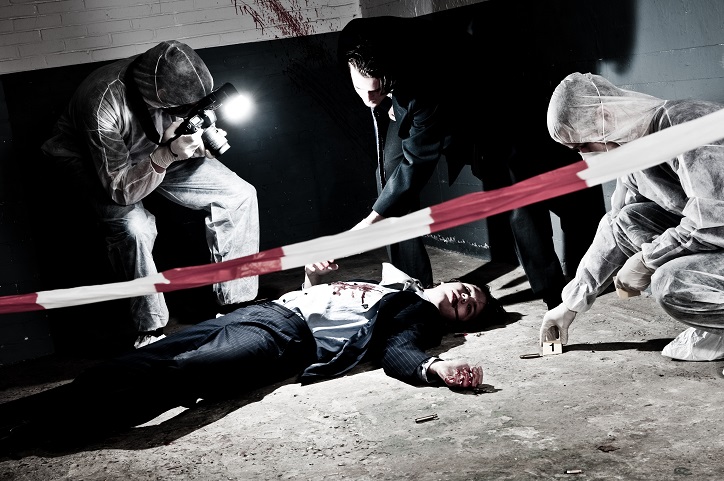 In Michigan, Voluntary Manslaughter is a class C felony punishable by a fine of $10,000/- and an imprisonment of 3 years.

If the owner of a notorious carnival ride due to gross negligence caused the death of a person on one of his rides or a building manager refuses to install smoke detectors in his building which ultimately brings about the death of many in the event of a fire.