A homicide takes place when a person kills someone else irrespective of whether such a killing was unlawful or legal. There are five forms of criminal homicide in the state of homicide. These are as follows:

The article explains the crime of passion law in Montana, which is known as voluntary manslaughter in some of the American states.

In Montana, voluntary manslaughter is typically described as an unlawful and intentional killing but the offender did not have the prior intention of killing the victim and kills simply at the heat of the moment. The state considers it a crime of passion. 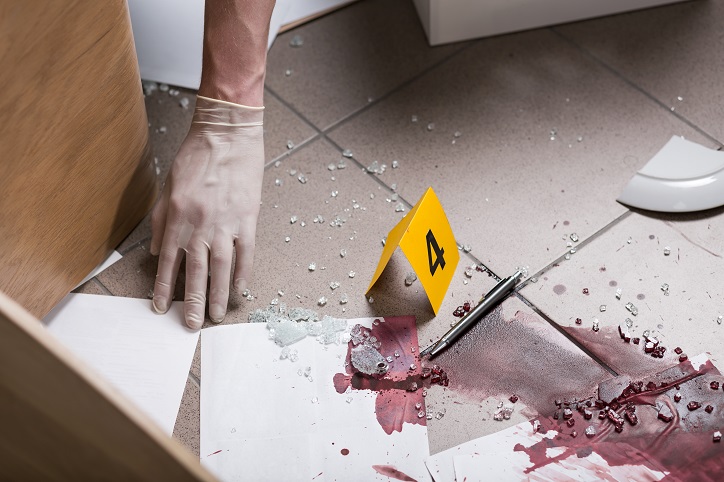 According to the state’s crime of passion law, knowingly or purposefully causing another human being’ s death or killing the fetus or unborn child of a pregnant woman with the awareness that the victim is pregnant and was under the effect of immense emotional or mental stress while there exists a reasonable excuse or explanation.

The court will determine how reasonable the excuse or explanation is from the aspect of any reasonable individual who would be in the same situation faced by the offender.

What are the mitigating circumstances in Montana?

Mitigating circumstances, which lower the criminal offense or any deliberate homicide to deliberate homicide, are not the element of the mitigated criminal offense, which Montana is required to establish/an affirmative defense the offender has to establish. It also signifies that neither party has the burden to prove the mitigating circumstances. However, either the plaintiff or the defendant is free to furnish proof of mitigation to a court in the state of Montana.

In Montana, the criminal offense of voluntary manslaughter or mitigated deliberate homicide is penalized by a maximum fine of 50,000 USD and a prison term of 2 to 40 years.

Establishing “heat of passion” in Montana

So, what is a crime of passion law in the state of Montana? In Montana, extreme emotional or mental stress or heat of passion should be exhibited so that the killing charge can be reduced from the offense of deliberate homicide to the less severe criminal offense of mitigated deliberate homicide. It means that if an offender in the state takes the life of another individual in the sudden heat of the passion, according to the definition, he/she should have committed the act without any kind of premeditation unlike that of a murder. 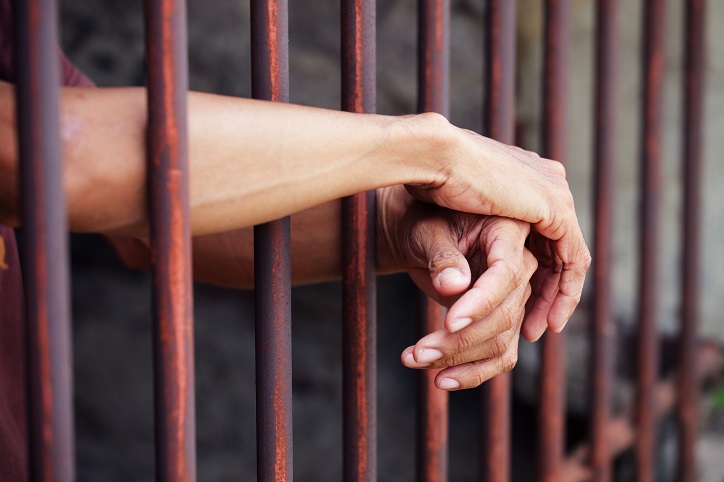 When a defendant has to prove that the killing was unintentional and not premeditated, it should be established that he/she was provoked in a manner, which was adequate to drive any reasonable individual in a similar situation as them to completely lose their control over themselves at that moment.

Also, it should be established that the defendant had acted in the sudden heat of the moment. Plus, there was inadequate time for them to regain their composure before committing the killing.

In case a person is charged with the offense of premeditated murder, they can approach an experienced criminal defense attorney in Montana so that their lawsuit is presented well in the court. A good lawyer can help the charge to be mitigated to an offense of voluntary manslaughter so that the penalties can be reduced.