A homicide takes place when a person kills another. Certain homicides are considered legal while others are considered illegal. Nebraska law classifies homicides into several categories like first-degree murder, second-degree murder, involuntary manslaughter, voluntary manslaughter, and lastly motor vehicle homicide. Read the following article to understand What Is Crime of Passion Law.

Voluntary and Involuntary Manslaughter under Nebraska Crime of Passion Law 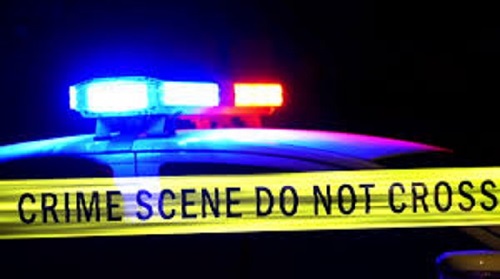 Killing another person without any evil intentions or “malice” during a sudden quarrel.

The crime of Passion Law in Nebraska considers voluntary manslaughter as a Class III felony. It is punishable with a prison sentence between 1 and 20 years and/or fine up to a maximum of $25,000.

Features of the Crime of Passion Law

An intended murder when committed without a bad intention after a “sudden quarrel” is what makes up a manslaughter incident. Based on this law, the term “sudden quarrel” is legally recognized and is enough to cause a normal man to lose his/her self-control.

The usage “sudden quarrel” does not mandate the exchange of harsh words or a confrontation resulting in illegal killing and does not need a physical struggle or other exchanges between the two parties. 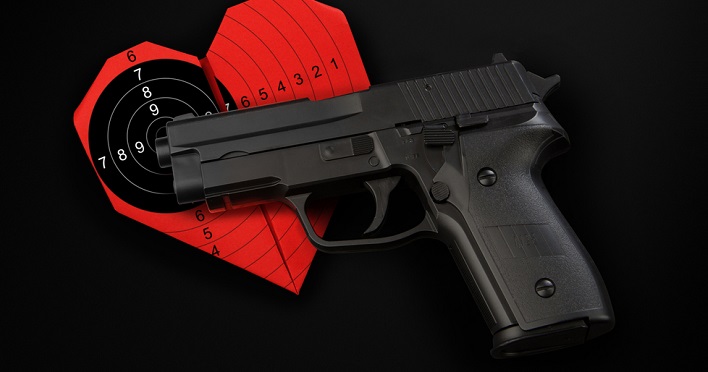 To allow a rightful claim of voluntary manslaughter under the Crime of Passion Law in Nebraska, the state has to prove without any doubt that the defendant wanted to kill and carried out the killing. This is necessary when proving a conviction for killing a person without malice after a “sudden quarrel”.

When there is a claim that a killing happened after a “sudden quarrel”, there are fundamentally three elements involved in the manslaughter crime: the killing of a person, after “sudden quarrel”, and without evil intent or malice.

If the person points a gun, it is considered a reckless act within the law. It is an unlawful act that is enough to vouch for a conviction of manslaughter if the gun discharges. Manslaughter is further described as the killing that happened due to a sudden quarrel, which is a legally accepted and enough provocation, causing a rational person to lose their sense of control.

The above includes an outline of the voluntary manslaughter law or the Crime of passion law in Nebraska. Make sure you read the above if you want to know what does the crime of passion mean.