A crime of Passion under the Nevada law, also known as Voluntary manslaughter, is related to the homicide. It is committed "in the heat of passion" without any previous planning or intention to commit. A typical instance of the application of Nevada Crime of Passion Law is when a spouse walks in to find out their other half cheating on them and eventually killing the affair partner due to the sudden outburst of emotion. If you want to know What Is Crime of Passion Law, read on to learn more

Voluntary manslaughter is commonly known as a Crime of passion and occurs mainly due to a major driving force. For example, it is applicable when a person ends up fighting off another person in order to protect themselves from severe harm or possible threat to their life. Besides, one of the most common examples is stated above, when a spouse cheats on the other and they find out about it, only to unleash their rage in a quick series of actions leading to the possible death of the partner. Remember that the Crime of Passion rule does not apply if the spouse had sufficient time to cool themselves off. This is because in such a case, the person would have enough time to return to senses and know that it is irrational to act spontaneously. 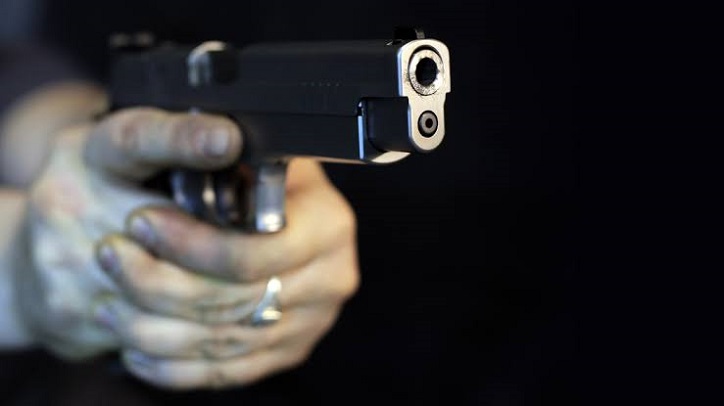 Under the Crime of Passion Law in Nevada, voluntary manslaughter is considered to be a category B felony. It carries the following set of punishment:

Note that this is much lesser than the set of punishments handed to a murder convict, who may relieve a death penalty or a life term in prison.

Order Of Events In Voluntary Manslaughter In Nevada

A Crime of passion or Voluntary manslaughter happens when the person in question is provoked strongly. Under the given circumstances, it is clear that any person in their shoes would have felt a similar rage or passion. The order of events usually takes place as follows:

Note that there is no situation of “attempted manslaughter.” This is because if an attempt is made, there is planning or evil intentions behind it. Hence, it negates the legal definition or very meaning of manslaughter. Therefore, if a cheated spouse walks in on the wife who is with another man and ends up hurting the affair partner, the person would only face felony battery charges if he survives, based on the Crime of Passion Law. 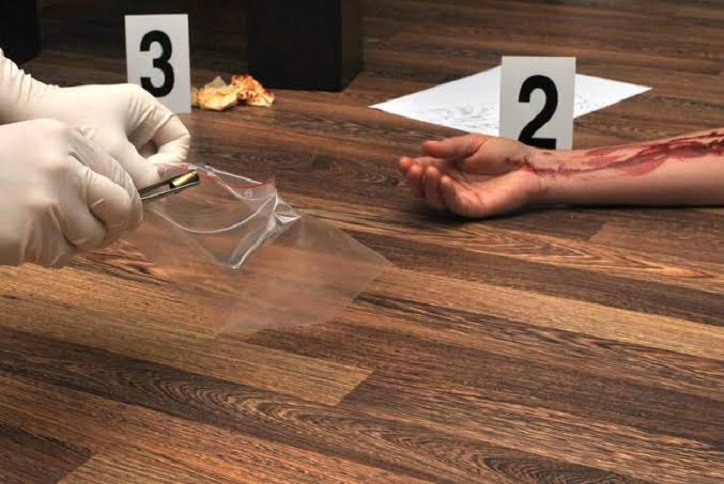 It is possible to seal a conviction for violating the Crime of Passion Law, 10 years after the end of the case. This happens when the defendant has served their sentence. This includes any possible probation terms too.

However, if the charge is dismissed, the defendant is eligible to pursue a record immediately. The whole process takes many weeks to complete.

Possibility To Get Deported For Voluntary Manslaughter In Nevada

It is possible to get deported for violating the voluntary manslaughter. This is because it is a crime that comes under moral turpitude. If non-citizens get arrested for a homicide-related charge, it is advisable to seek legal counsel without any delay.

Make sure you read the above if you want to know What Does Crime of Passion Mean.