Manslaughter is a kind of homicide and is an act that causes another person’s death. It is often referred to as a crime of passion and is committed if the defendant caused a person’s death recklessly or with the intention of causing a severe injury that causes death.

For instance, a person is arrested for driving under the influence of alcohol wherein another motorist or a passenger gets killed could be possibly charged with the offense of involuntary manslaughter. However, if there was no premeditated or initial intention of killing somebody at the heat of the moment, then such a homicide can be considered as voluntary manslaughter. 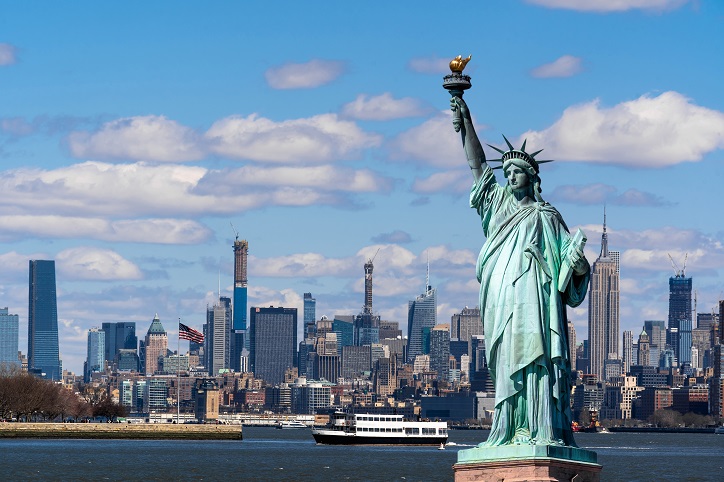 What Does the Crime of Passion Mean?

There are some states in the United States of America, which refer to these crimes as distinct offenses like voluntary or involuntary manslaughter. However, the crime of passion law in New York regards such manslaughter as 1st-degree and 2md-degree respectively. Read on to know more about the first-degree of voluntary manslaughters in the state of New York.

What is the Crime of Passion Law all about in New York? An individual is considered to have committed the offense of 1st-degree manslaughter when they: 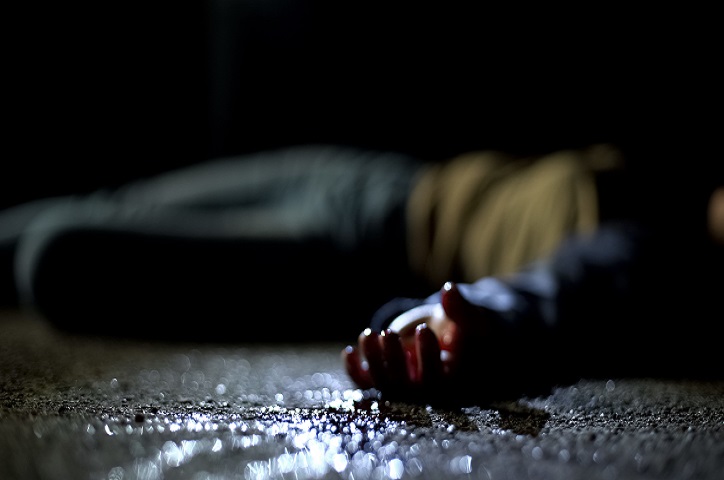 According to the state statute, the charge is defined as any physical injury that can create a severe risk of death or protracted health impairment, protracted and serious disfigurement, or impairment in the function of any human organ.

It is the responsibility of the prosecution to prove the requisite intent of the defendant to cause severe bodily injury through proofs like threats of causing injury to the sufferer, the location and the number of blows, stab wounds or gunshots, or the accused continued to attack the victim even after incapacitating him/her.