Who is Nicole Richie?

Nicole Richie is an American actress, fashion designer, TV personality, and well-known socialite. Her work in the show The Simple Life along with socialite Paris Hilton made her a celebrity and a favorite of the paparazzi. She starred in many other TV shows and wrote books.

She is a fashion designer and has been featured in many shows, magazines, and was a part of a fashion reality show on TV. She gained notoriety for her involvement in many incidents, including a brawl. She has been arrested for a DUI offense and sentenced to jail.
What was the crime for which Nicole Richie was arrested? 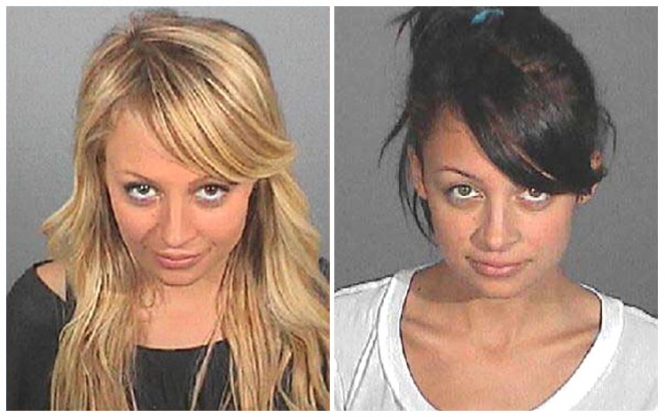 The second incident occurred on 27th February 2003. This happened in Malibu. At the time, Richie had a revoked license due to a previous incident. She was caught by police driving with the revoked license. The police found heroin in her possession. She was arrested by the police. She checked herself into rehab. In August of the same year, the case came up in court and she was given three years' probation by the court.

Richie was involved in a major incident in 2006. This happened in the Glendale area in California on 11th December 2006. Based on a report, police found her driving a Mercedes G class in the wrong direction. She failed a sobriety test when the police apprehended her. They found heroin in her car. She confessed that she had been using marijuana and had also consumed a narcotic Vicodin prior to the incident taking place. Charges of driving under the influence (DUI) were filed by the police.
The case came up before a court for trial. She was convicted of the offense of driving under the influence. The County Commission of Los Angeles lashed out at her during the trial, admonishing her for her action and how it is dangerous and could have caused serious harm to someone. The prosecutor agreed to a plea, where Richie agreed to plead guilty in return for a lesser punishment.

She was pregnant at that time by her boyfriend Joel Madden. Incidentally, she had been returning from Madden’s house when she arrested for the DUI offense. 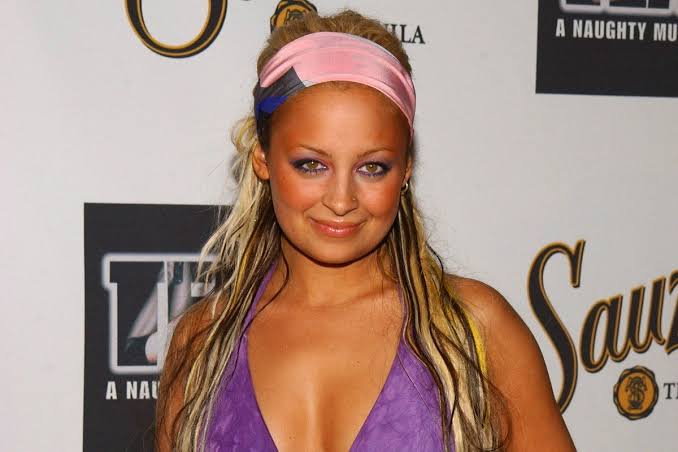 On the 27th of July 2007, the judge accepted her guilty plea and sentenced her to four days in a city jail. She was given three-year probation and fined $2048. She was directed to enroll in an alcohol education program. She was directed to complete her jail term before September 28th.

She checked herself into the Century detention center in Lynwood on the 23rd of August. She checked in at 3:15 pm. Her photographs were taken, she was fingerprinted, and her details recorded. She was released at 4:37 pm the same day, serving a total of 82 minutes of the 96 hours. The sheriff’s office said that this was standard procedure for nonviolent offenders. She took up an alcohol education program for 18 months. Her probation was extended because she missed her classes. However, after she completed her program, the court ended the probation in December 2010.