The criminal laws in the state of North Dakota acknowledge that every homicide conviction does not deserve the same kind of penalties. For instance, when a child dies in the hot car because of the forgetfulness of their parent(s), the parent might not deserve the same punishment the offender gets when he/she killed someone while robbing. As such, the state of North Dakota differentiates and categorizes homicides as negligent homicide, manslaughter, or murder. Read on to know more about the crime of passion law in North Dakota.

What does the crime of passion law prohibit in North Dakota?

Check out what the law prohibits in North Dakota:

Killing a person including an unborn baby if committed: 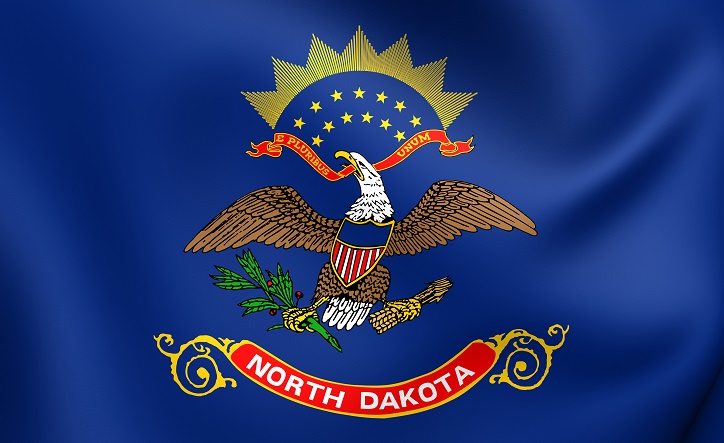 Punishments for manslaughter in North Dakota

According to the crime of passion law in the state of North Dakota, the first-degree manslaughter is classified as a felony of type Class C, which is penalized by a life term imprisonment and a maximum fine of 50,000 USD.

Distinctions between manslaughter and murder in North Dakota

The state of North Dakota regards murder as the most severe form of homicide out of all the different forms of homicide charges. Among all the types of murder charges, it is a murder of type “heat of passion” wherein the defendant takes the life of his/her victim because of an immensely emotional disturbance is categorized as a less severe felony offense of type Class A. The state distinguishes murder from other forms of homicide by the element of criminal intent. However, it is the only homicide crime that may receive a sentence of life imprisonment. 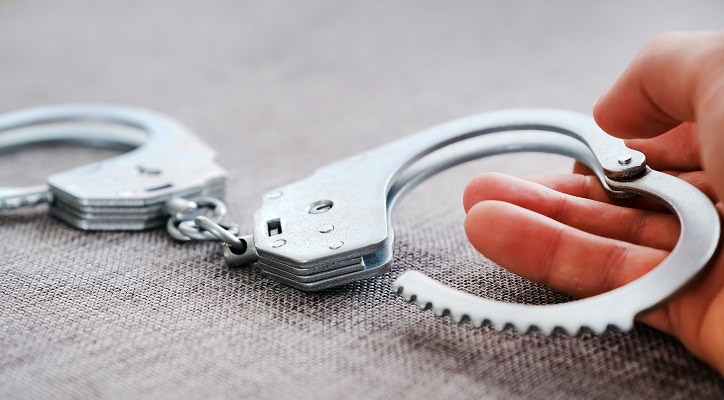 On the other hand, manslaughter can be defined as an unintentional killing of another person because of the recklessness of the offenders. A common instance can be if a joyriding driver somehow loses control of the vehicle, meets an accident, which kills a bystander or a passenger. This kind of homicide crime is regarded as a felony of type Class B.

Although manslaughter, as well as, murder needs an illegal killing, the major distinction between the two criminal offenses is made on the basis of the state of mind of the offender while committing the killing. Typically, murder needs that the killing should be done with the intention of malice or there was a desire or intention to inflict harm. However, manslaughter, on the other hand, does not include premeditation or malice.

In North Dakota, the law regards an offender who has committed manslaughter is slapped with a less severe charge in contrast to a person who has committed murder. Thus, the difference between these two criminal offenses is quite significant when it is about penalizing the convicted in the state. Thus, the crime of passion in North Dakota refers to killing a person at the sudden heat of the moment.