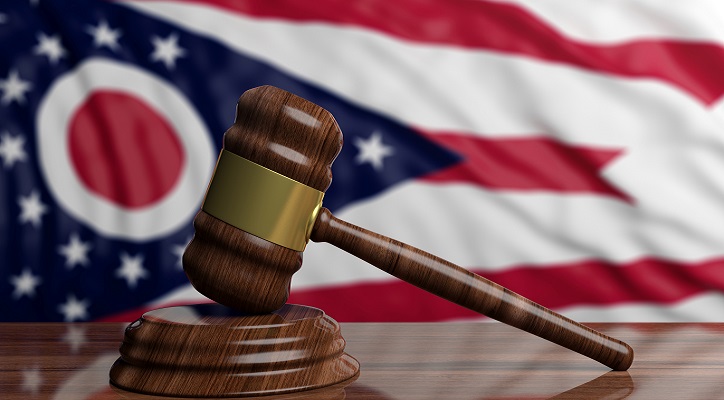 Not committing crime at all can be the best defense argument that a defendant can resort to. It would be difficult for prosecutors to prove beyond doubt that the defendant is actually guilty of the crime. Grounds to refute the charge could include an established alibi or argument that there are reasons beyond doubt that can prove that the defendant was actually not present at the site of the crime. Some other voluntary manslaughter defenses are as follows:

For example, the defendant who was the aggressor in the situation had to use deadly force, enough to protect his own life. This is called an imperfect self-defense claim. 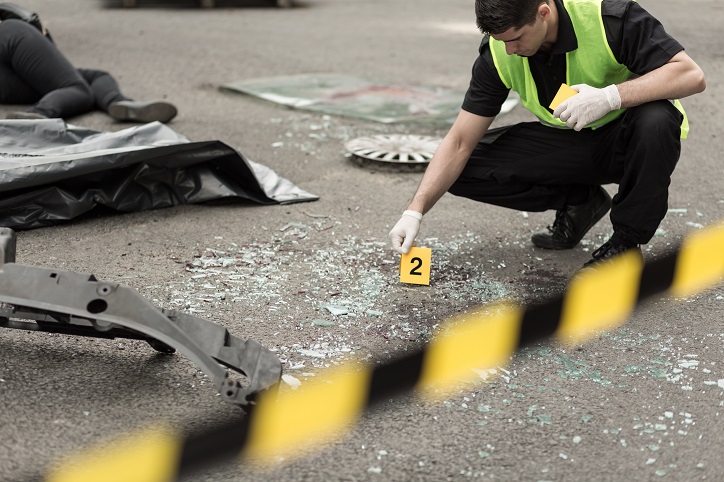 Another effective way of seeking an acquittal in a voluntary manslaughter case is if the killing occurred due to an accident. Reckless or negligent behavior may have caused the killing. However, the defendant can argue that it was by no means intentional. This approach to the case can result in a substantially reduced sentence.

An example of an accidental killing is if a person enraged for some reason pulls out of the parking lot while not aware of the people around him, hit a person and kills him. The person was charged with voluntary manslaughter. Contrarily, if the defendant can prove that it was his carelessness that caused the death and that the accident was not intentional, the charges can be reduced to involuntary manslaughter.

Intoxication is usually not a defense that could acquit a person. However, the defendant can argue that intoxication at the time of the crime was actually involuntary. For example, the defendant was drugged against his will. Although this does not affect a prosecution charge in most cases, there are possibilities of getting reduced charges.