Every time a person kills someone, a homicide is said to have been committed by him/her. However, what is interesting to note in this context that some homicides are considered lawful. For example, an execution sanctioned by the state is regarded as legal. However, other homicides are unlawful. For instance, conspiring to kill the boss because he/she did not give a raise to the offender.

Before discussion what crime of passion is all about, check out the distinction between manslaughter and murder:

Differences between manslaughter and murder

The major distinction between manslaughter and murder is with respect to the presence or absence of malice while killing someone else. Malice refers to the desire or intent of causing severe physical harm or death. 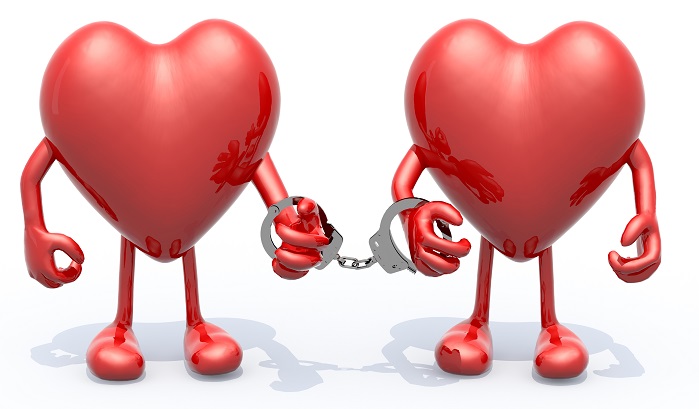 What is prohibited by the law?

In Oklahoma, 1st-degree manslaughter is committed in any of the ways listed below:

The crime of passion law Oklahoma excuses homicide in the following scenarios:

Punishments for manslaughter in Oklahoma

When a person is convicted for committing 1st- degree (First-degree) manslaughter in the state of Oklahoma and it is a first-time offense, and then the convicted is penalized by a maximum fine of 10,000 USD and a minimum prison term of 4 years.